It's been 4 years since we visited the wetlands and we'd been planning to go for the past few weeks but life kept getting in the way as it tends to do. It's daft really as it's less than an hour away and an easy trip from Leeds!

We got there about 9am so it was fairly quiet and straight away we saw young Blue Tits, Dunnock, Blackbirds, Woodpigeons, caterpillars and rabbits on the path (running alongside Cliffe Rd). We had to be careful not to step on the tiny little toadlets (I think) that were hopping about all over the path, they were everywhere! 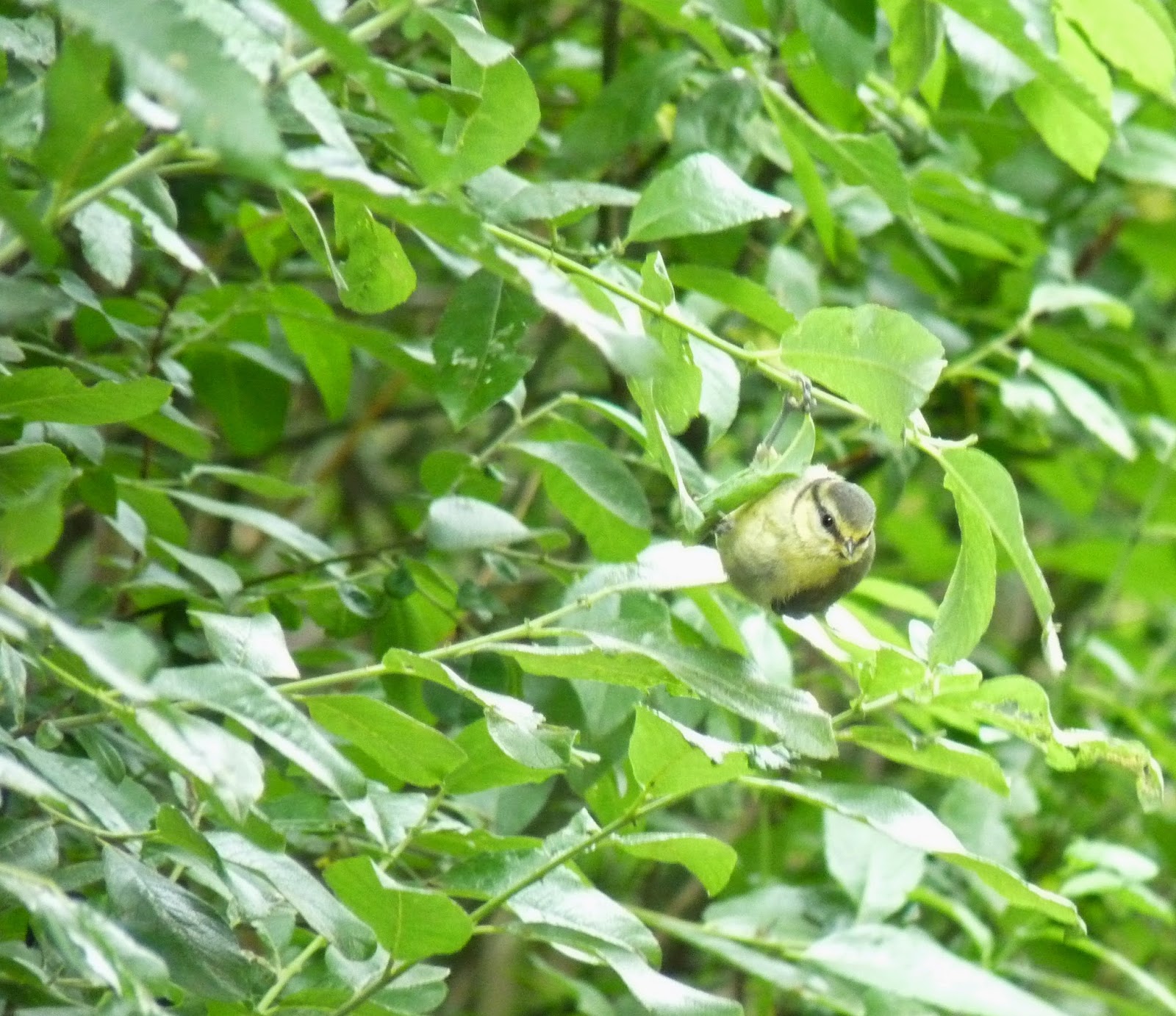 Next to my size 6 foot to see how tiny they are. 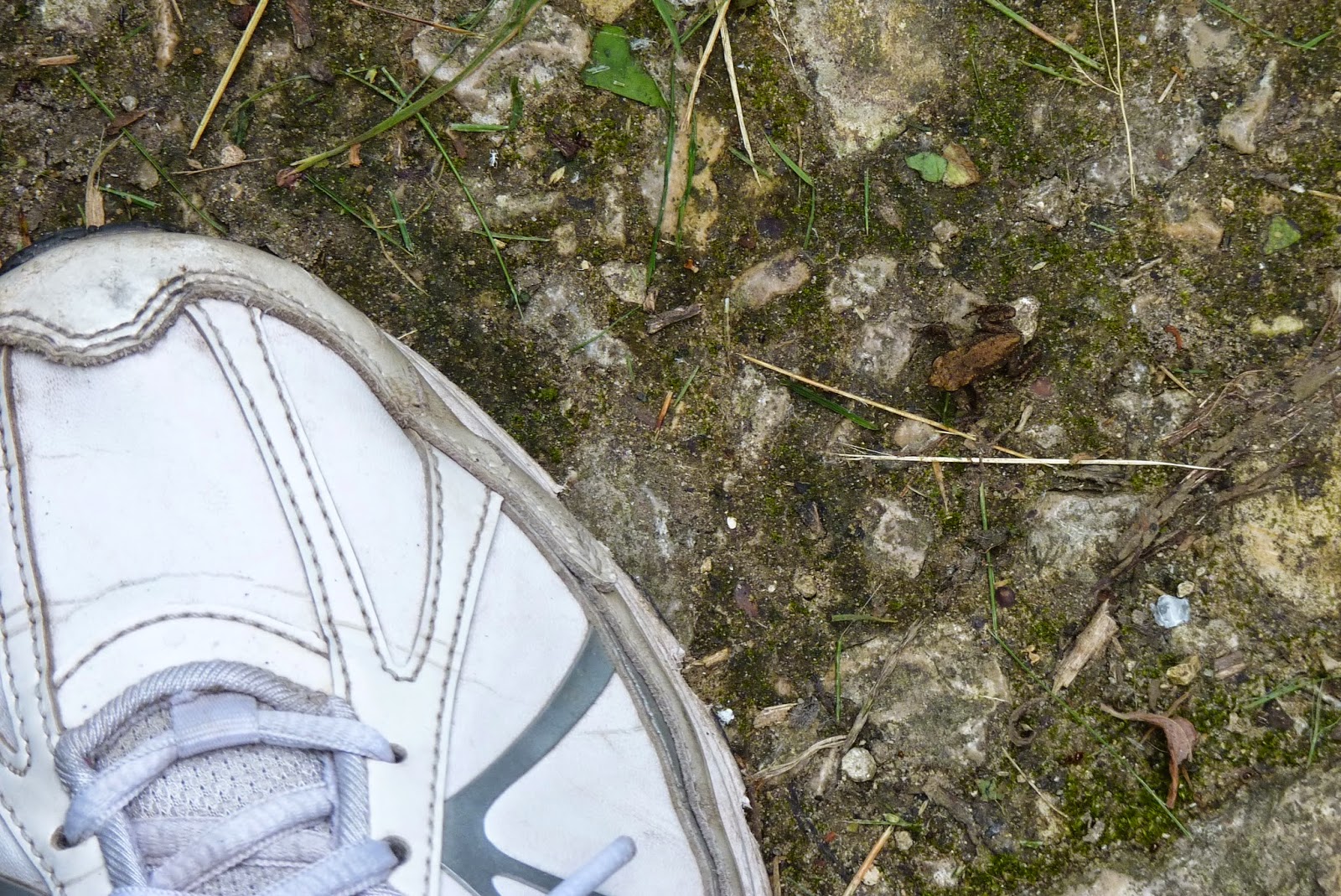 From the East hide we saw a Little Grebe with chicks and plenty of Black Headed Gull chicks too. A single Common Tern was sat on the platform in the middle of the water with the Gulls.  An Oystercatcher was walking up and down the bank across the way. 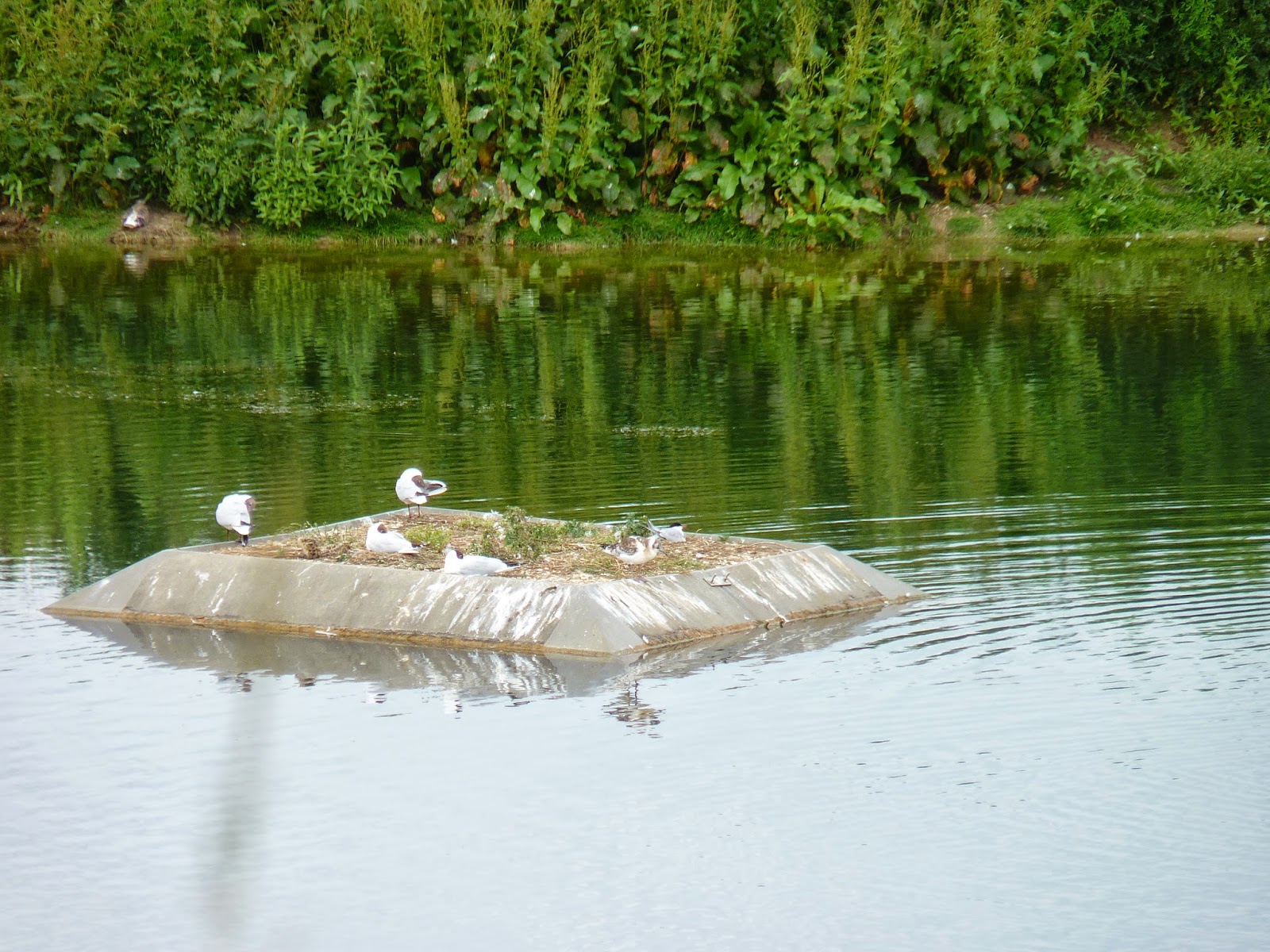 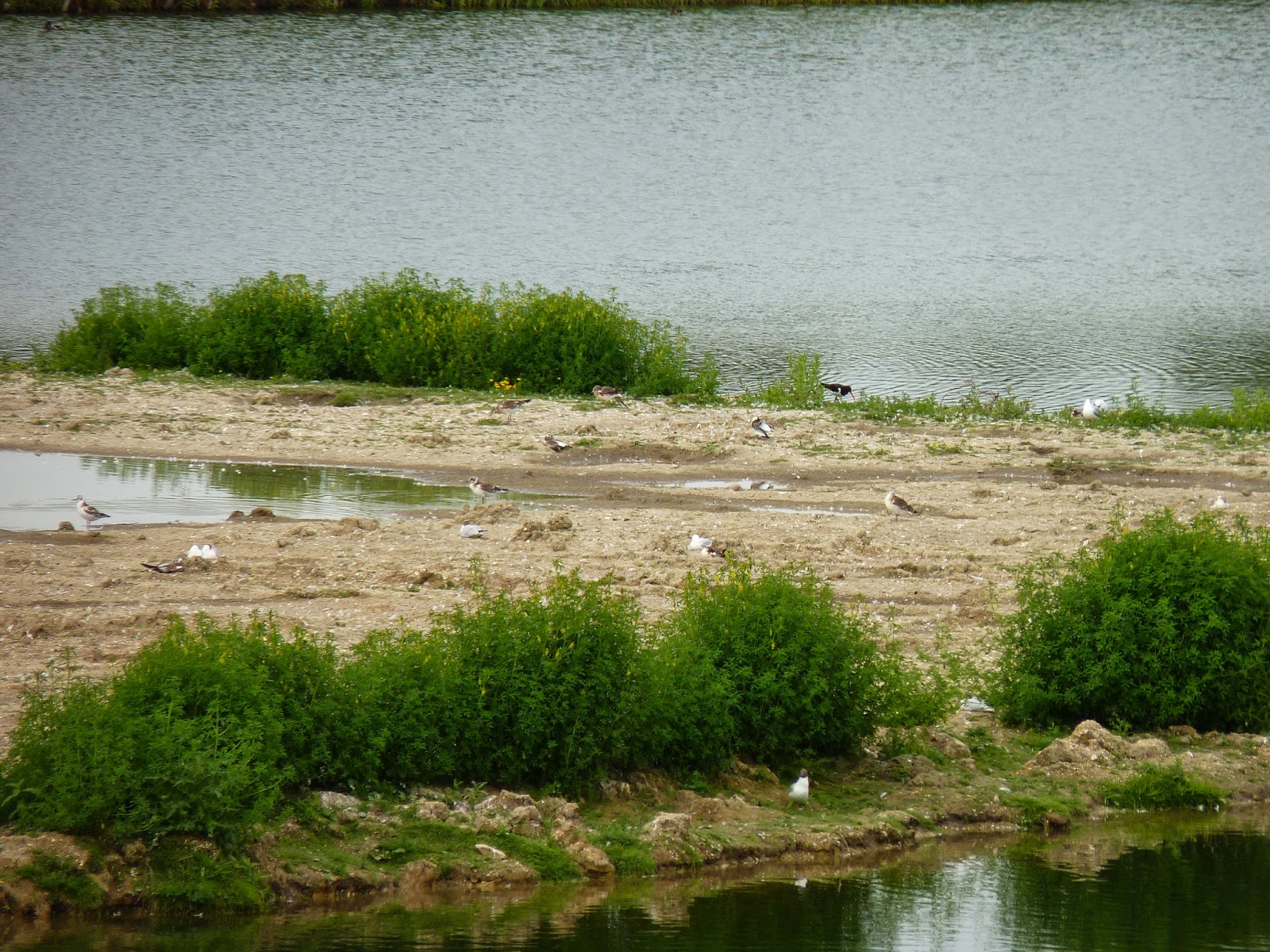 We picked up a 100 common birds leaflet here and handed it to the 8yr old to be in charge of. She likes to get involved and just around the corner on the path to the Turrett hide she was thrilled to spot a Warbler in the reeds - a Sedge Warbler. It flitted about in front of us for a while, best view i've ever seen of one. Whilst I was taking photos she was on to the next spot - a Common Blue butterfly, female I think, then a Meadow Brown, Ringlet and various dragonflies. We spent quite a bit of time on this path! 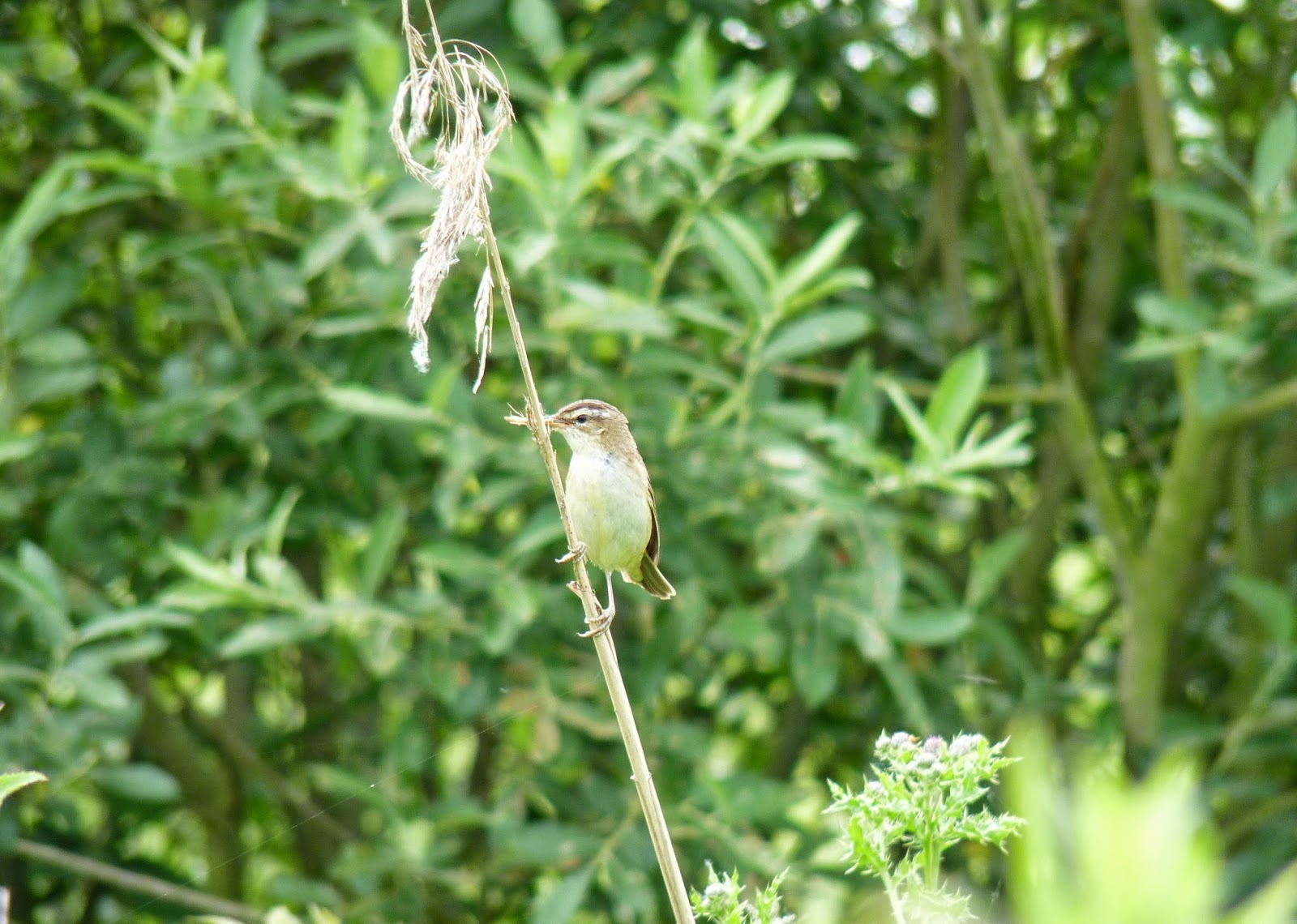 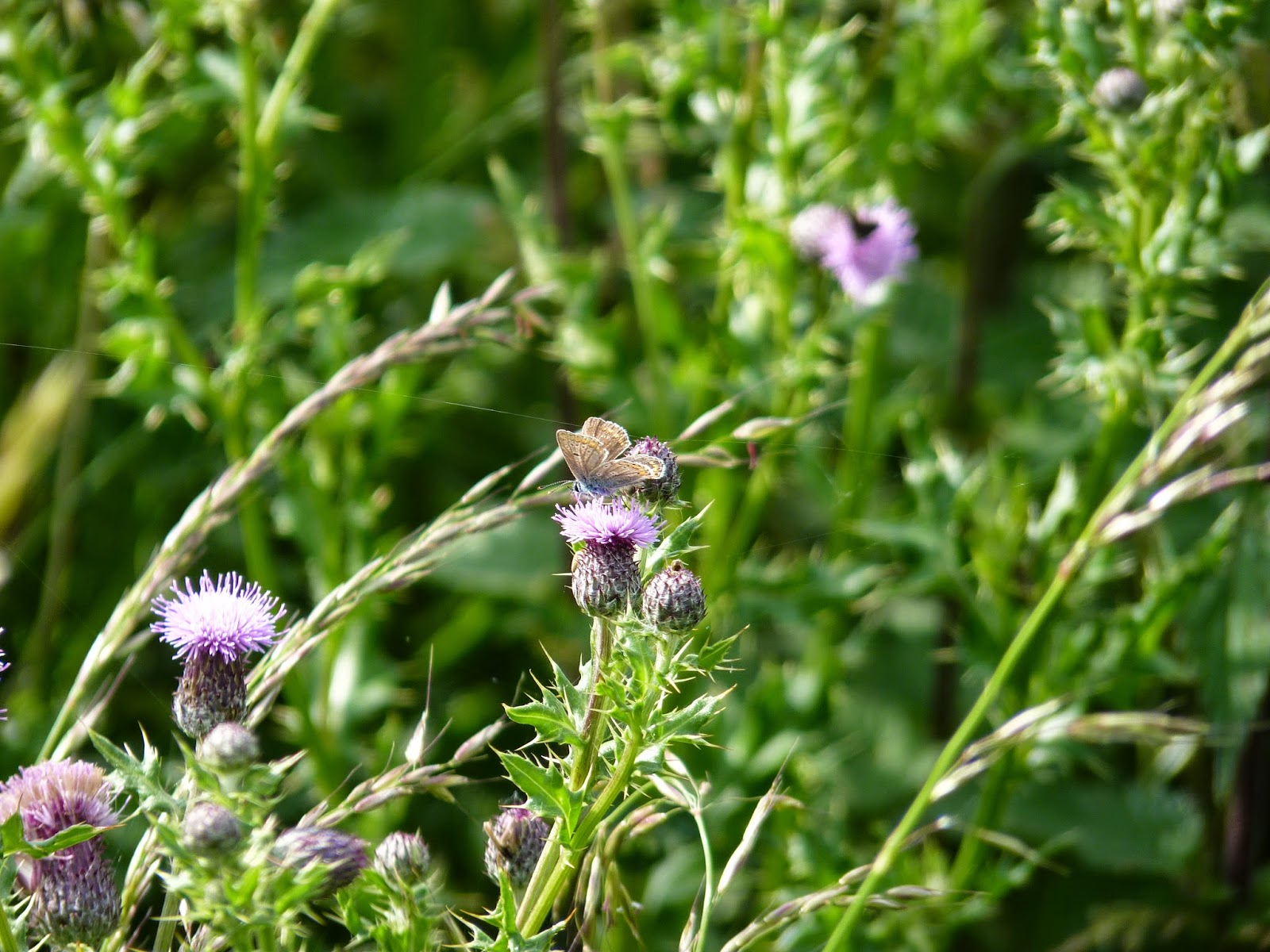 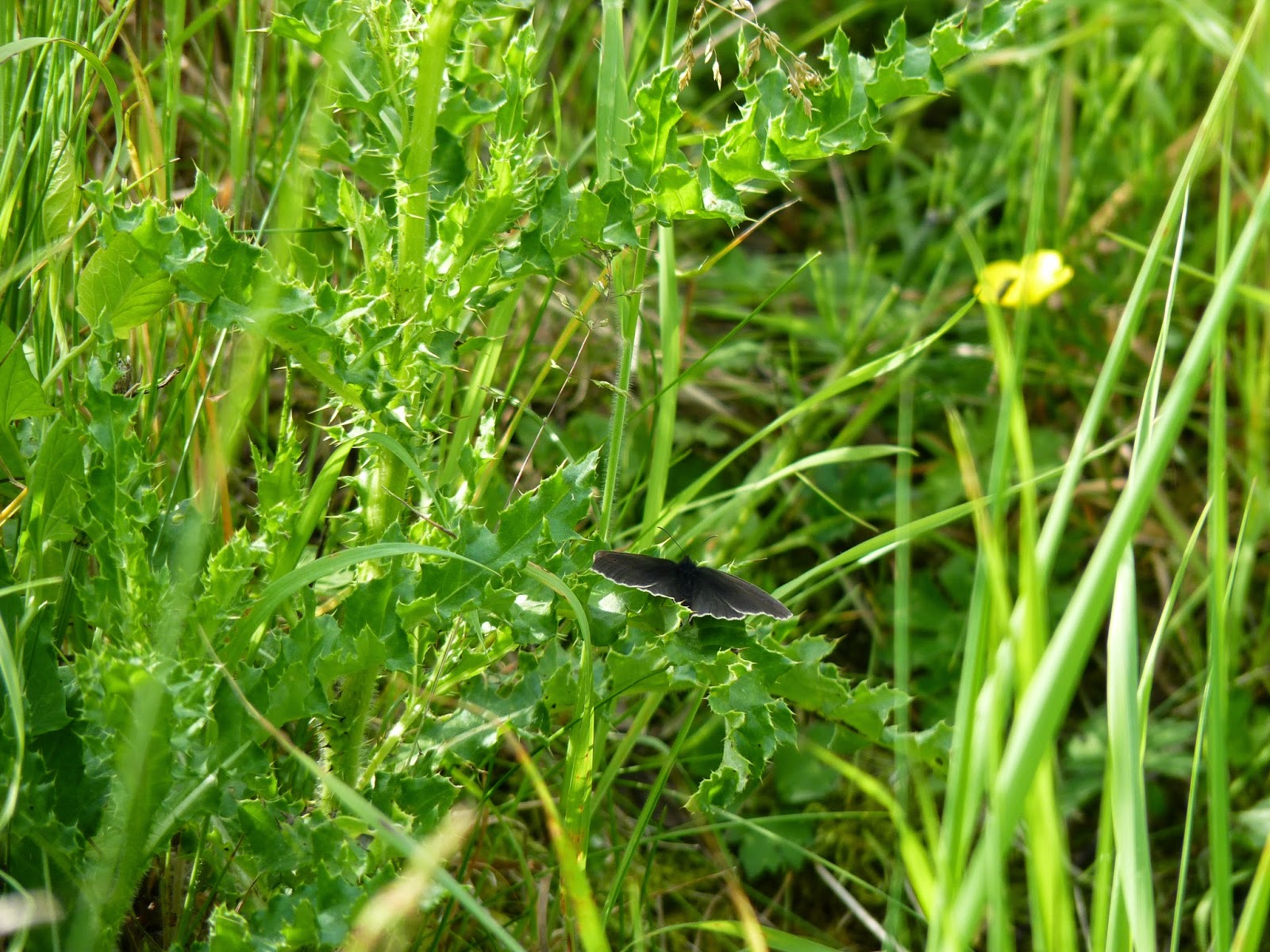 We had the turrett hide to ourselves for a while so we had good views all around the lakes spotting Reed Warblers, Reed Buntings, Shoveler & Shelduck families. Now the most exciting moment here was spotting a sudden commotion in the field - a stoat chasing a rabbit - now I haven't seen a stoat in years and never seen one chasing anything. I just managed to get a photo and tiny bit of (wobbly) video before they disappeared into the undergrowth, exciting stuff! 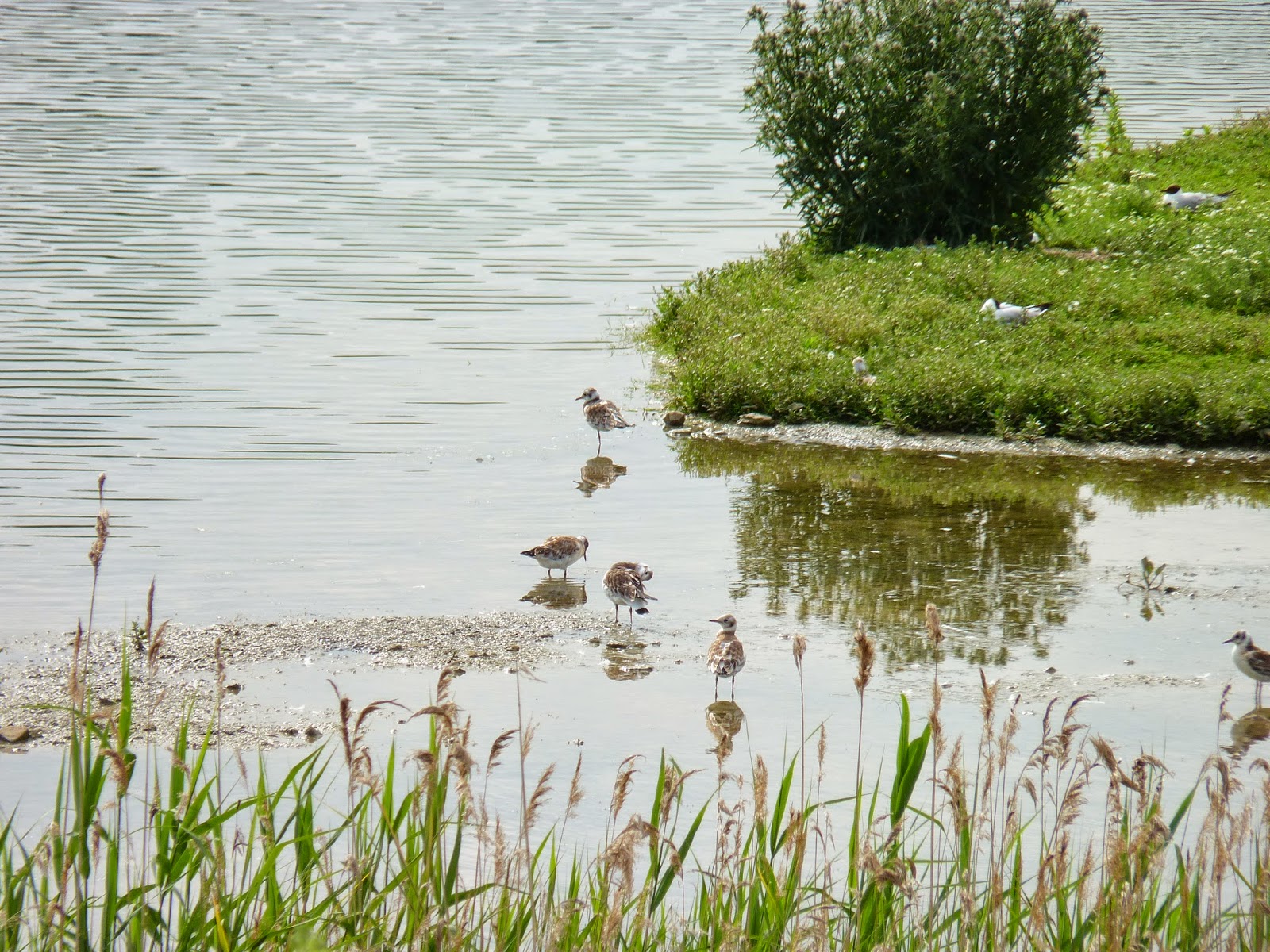 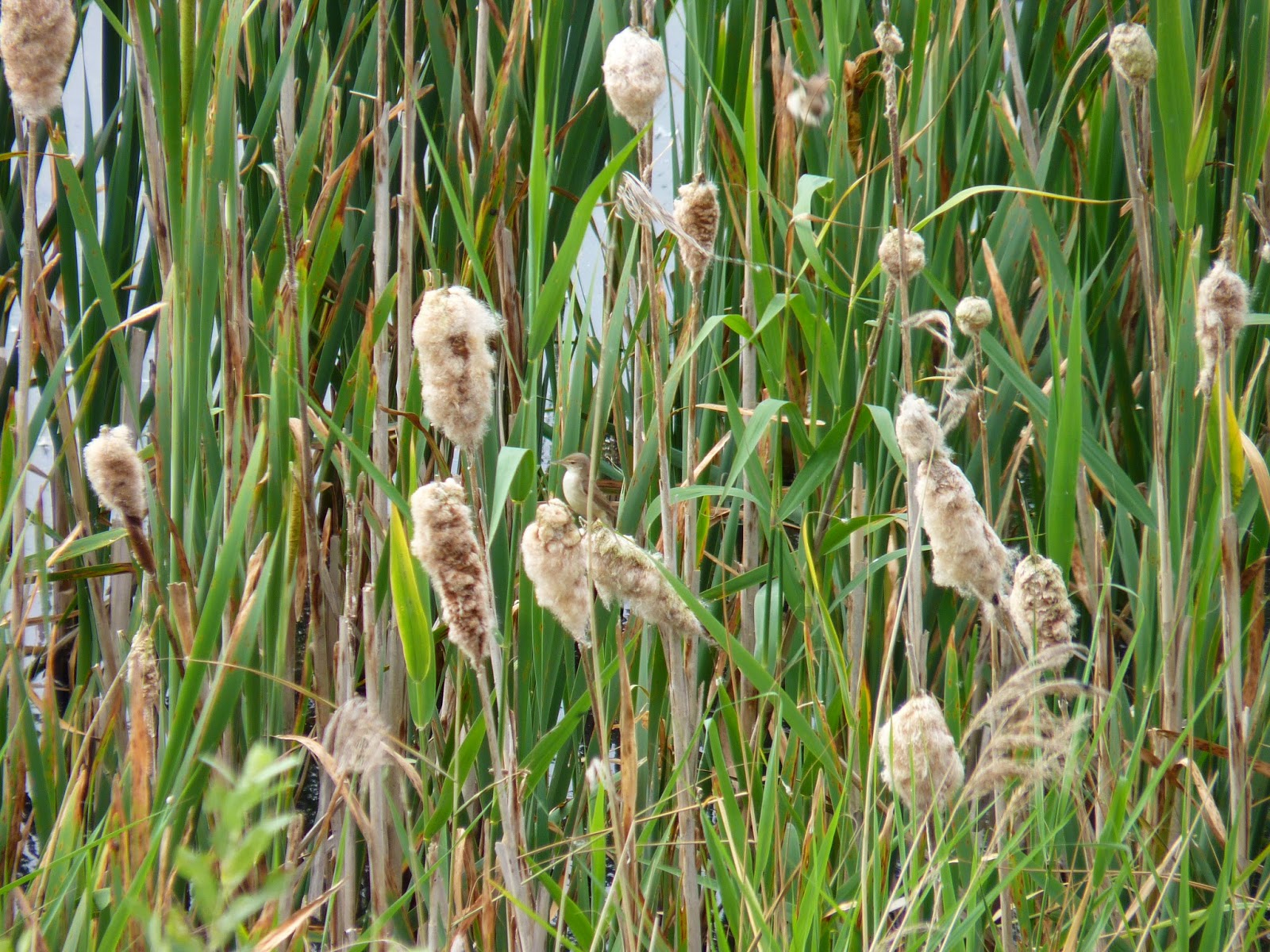 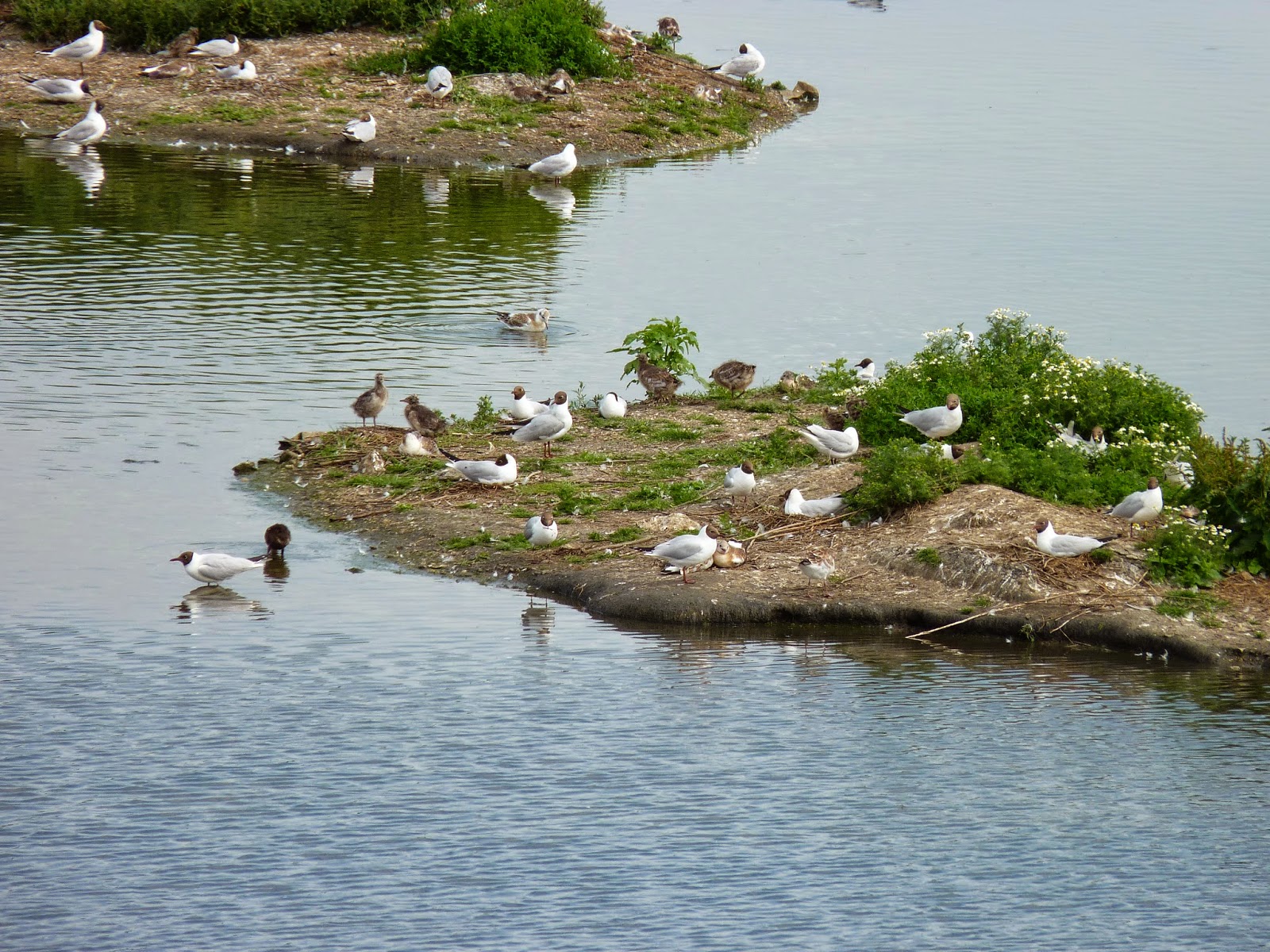 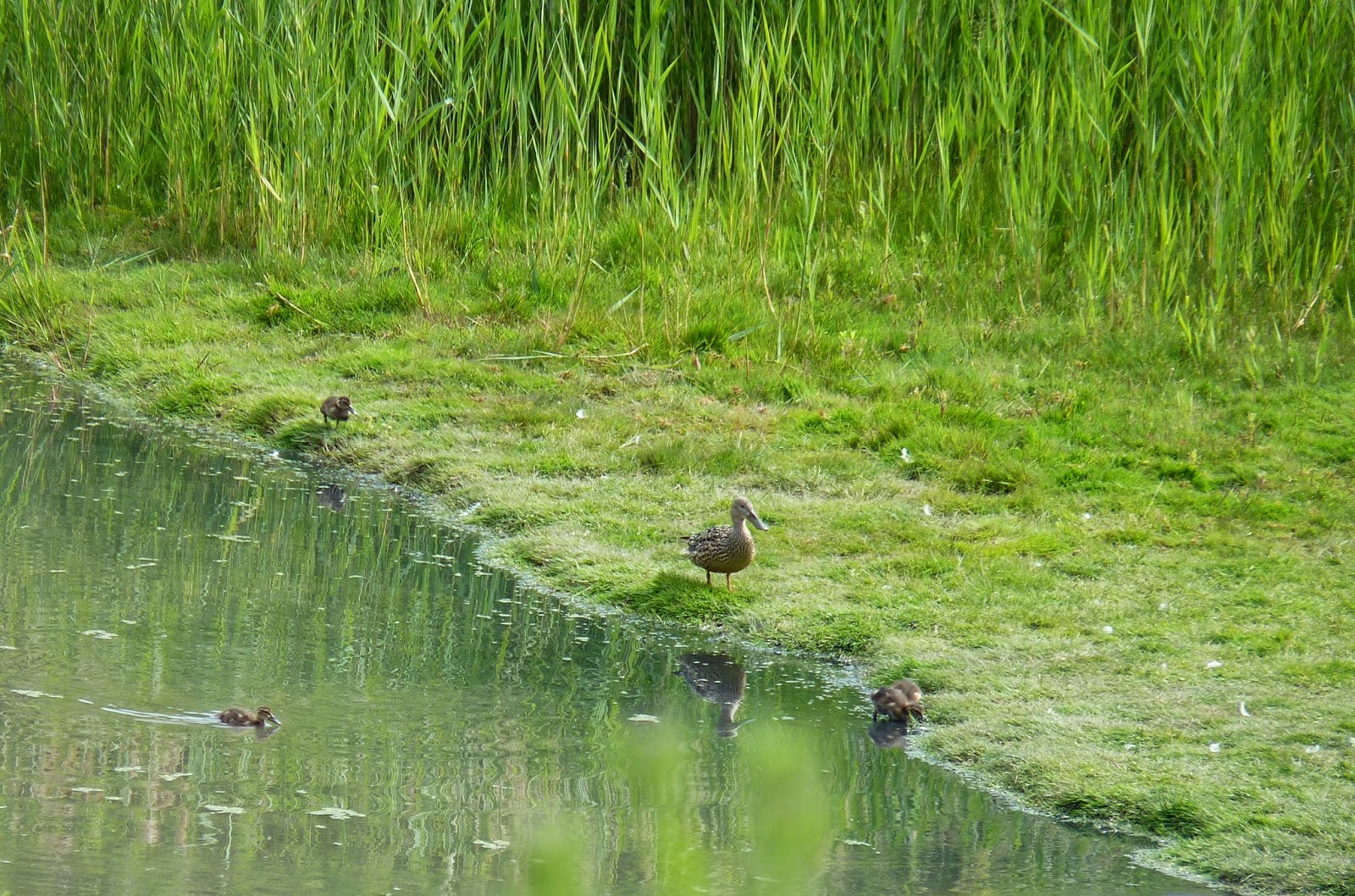 In this picture I caught the rabbit at the top, the stoat mid leap in the middle & if you look really really close a Reed Warbler on the fence! 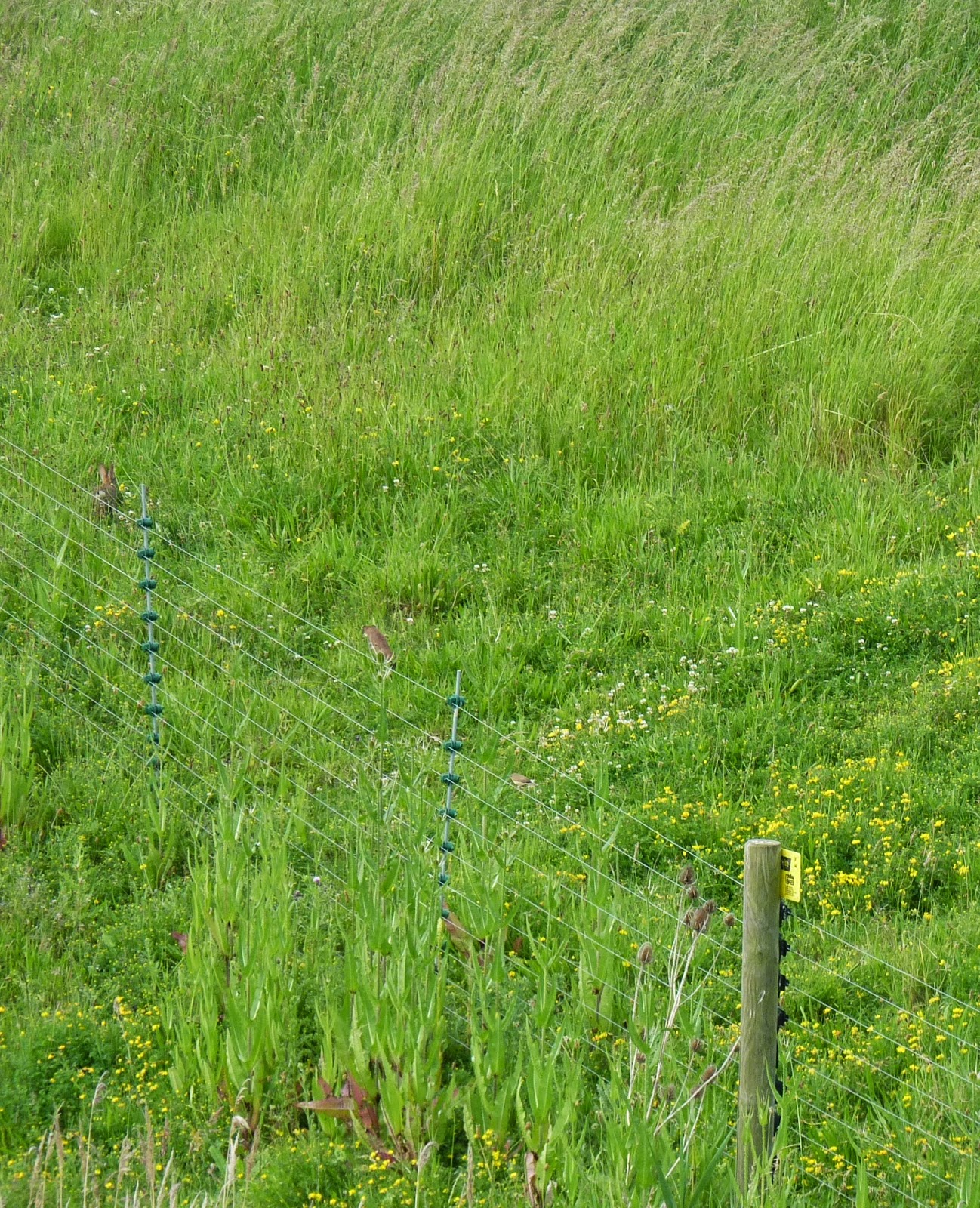 From there we spent a while walking the rest of the reserve, seeing a Corn Bunting, Avocet, Lapwing amongst others. From the Crossland Hide we saw a Red Legged Partridge and a couple of Cormorants.

A few other photos from the day. 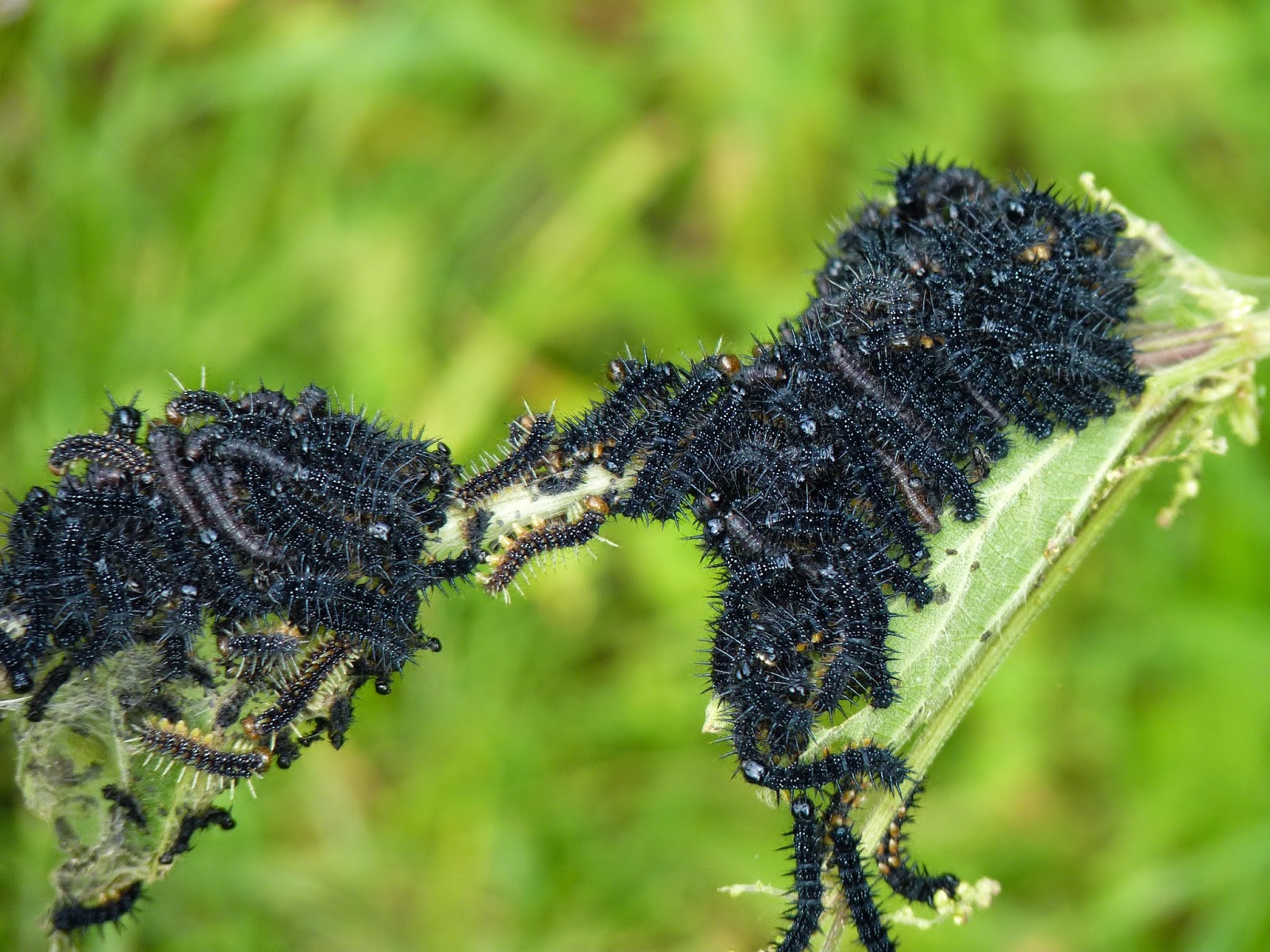 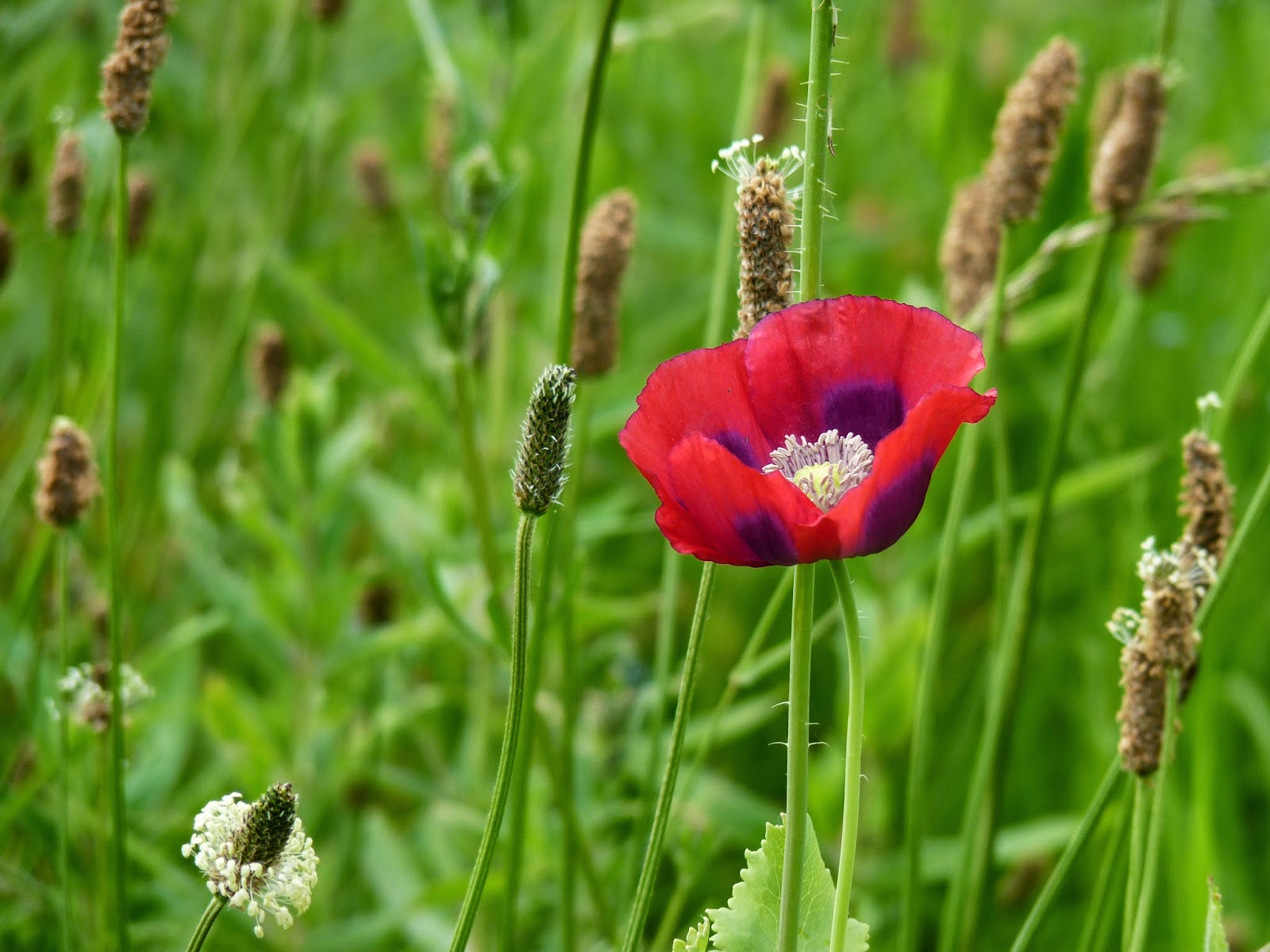 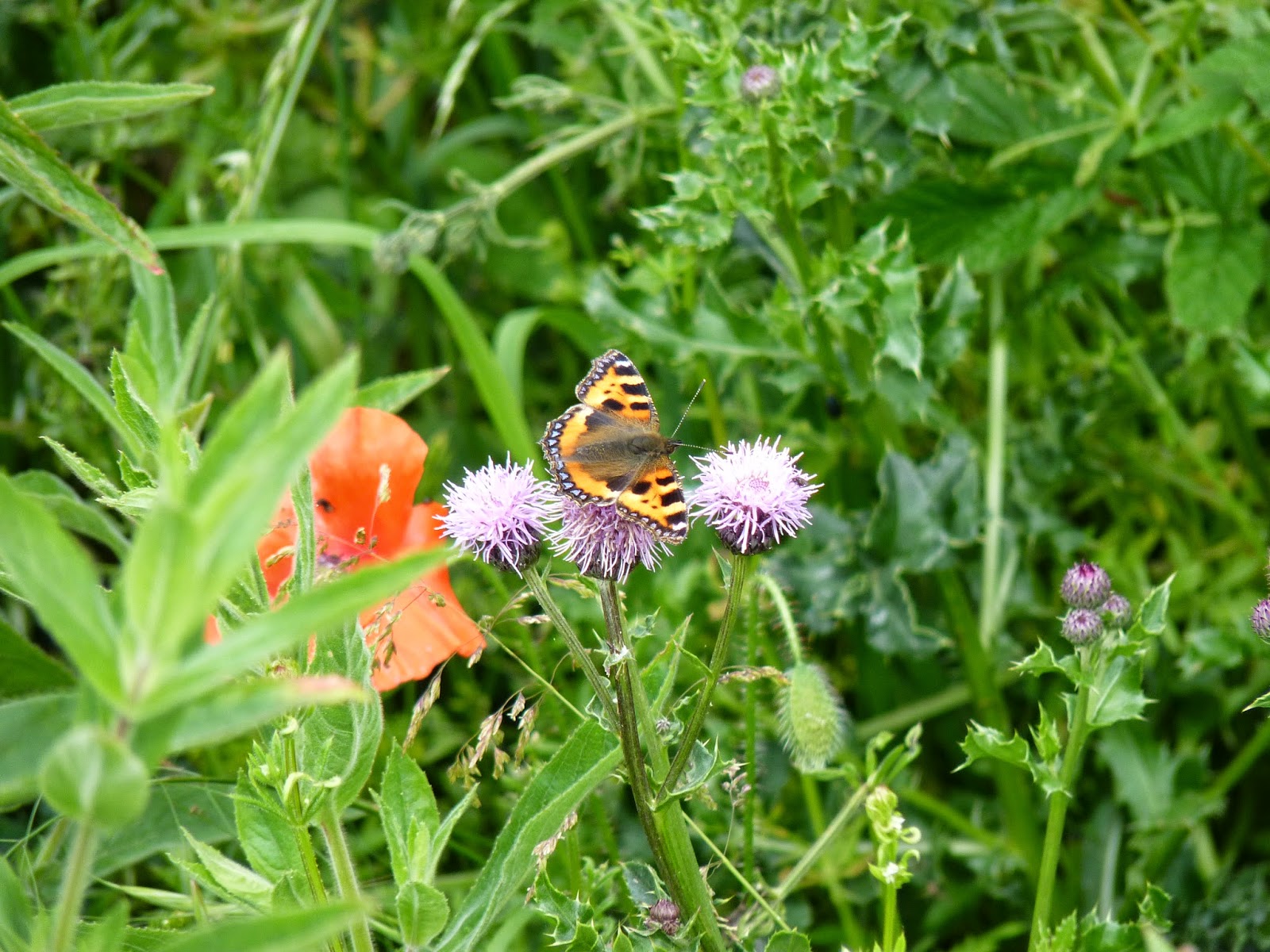 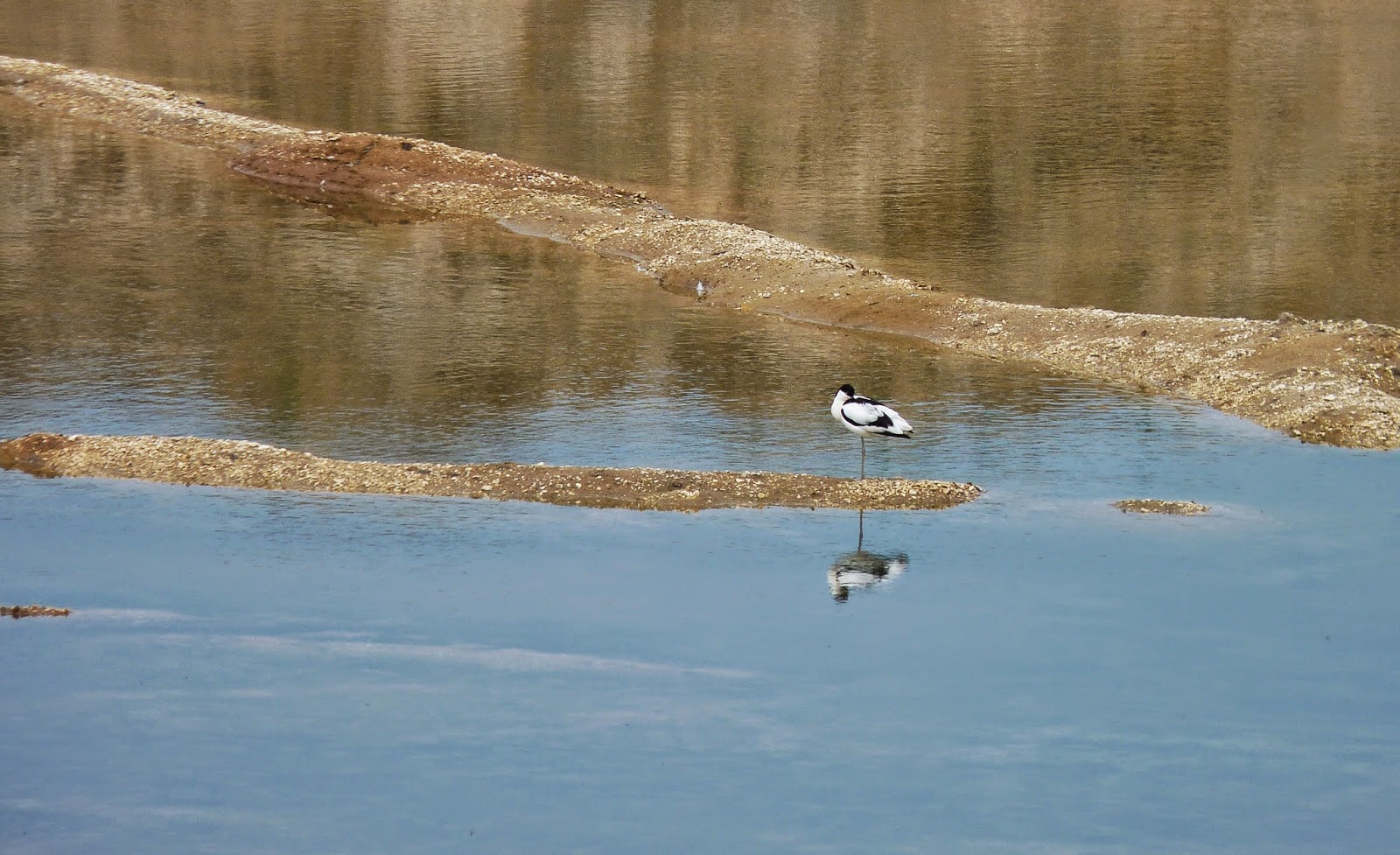 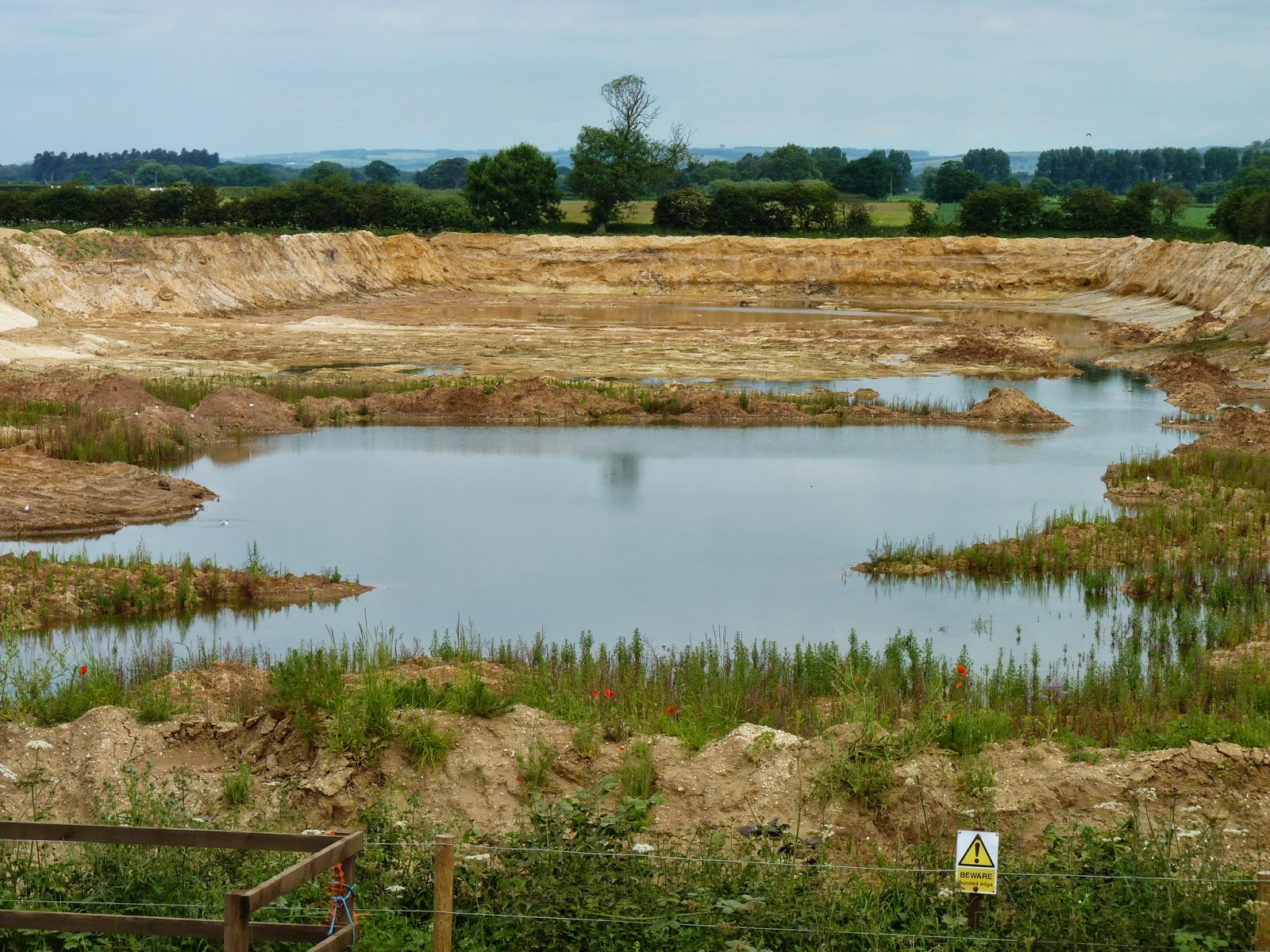