There's been lots of activity around the patch, unfortunately though only bringing me one new bird recently - a Mallard! Not for want of trying, i've spent a fair bit of time walking around the parks and managed to get to the woods a few times before work too.

A Goldfinch successfully fledged 3 chicks from a nest near work and a Woodpigeon has been sat on it's nest for almost two weeks now, so hopefully I might actually get to see a pigeon chick or two shortly.

The park in the town centre that I walk through on the way to work is full of Corvids, Thrush, Finches and all the usual songbirds at the moment. Earlier this week it even had 3 Pied Wagtails, they don't generally hang around the centre at this time of year. 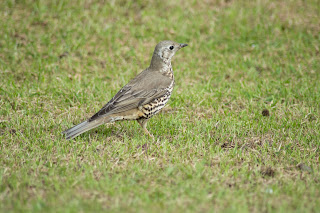 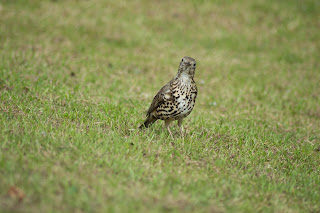 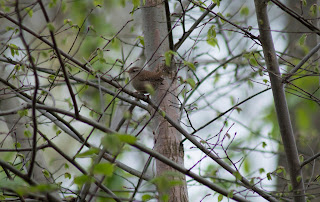 I've signed up to the BTO's Garden Birdwatch recently and will be submitting my first results this weekend. Though there are plenty of birds to see from the window in the neighbouring park boundary area and other gardens, most of the visitors that actually land in my garden at the moment are Starlings, Sparrows and Goldfinch. It'll be interesting to see how it changes over the weeks.

The Red Kite made a pass over the house a couple of weeks back, it pretty much pulled up short to look down at us. 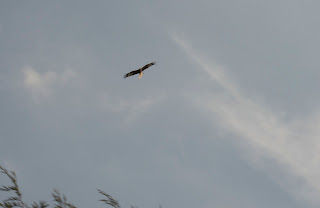 The warm weather (before this week!) brought out butterflies and we've had Whites and Comma's over the garden. There's been a lot of bees and bugs about especially with the cherry blossom in a neighbours garden. 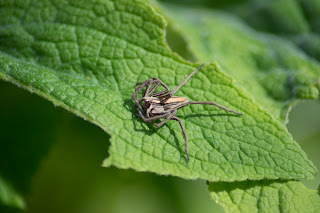 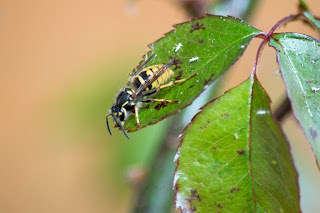 Churwell woods are full of Blackcap and Chiffchaff at the moment, a Song Thrush sings from the same tree and it's there on the dipping pond I saw a female Mallard. I've seen my first Speckled Wood too. Dunnocks are singing by the dipping pond every time I walk by. 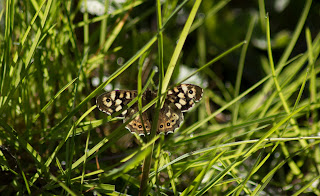 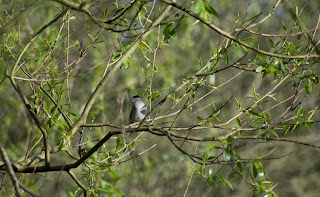 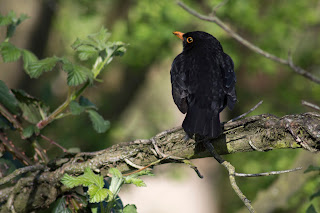 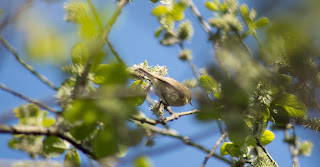 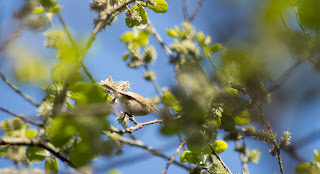 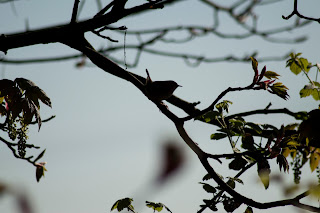 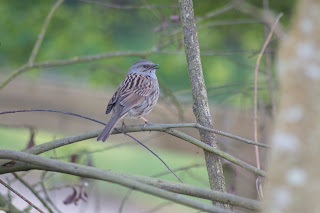 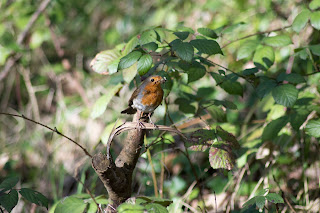 I've seen this Robin a few times, it's looking a little scruffy 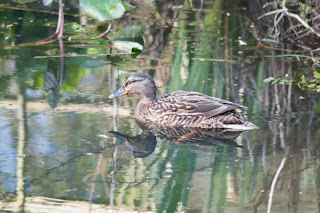 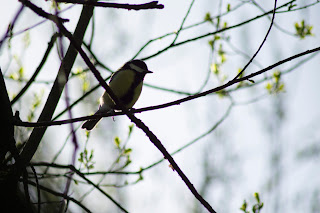 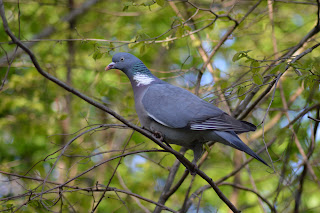 I love being able to walk around here before work 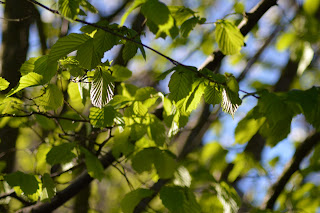 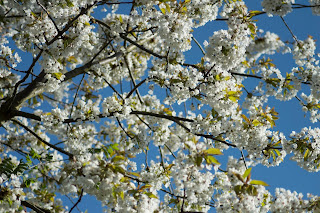 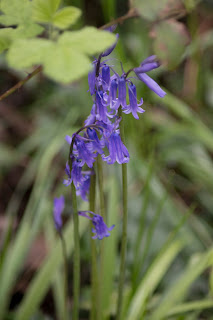 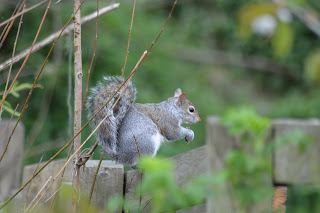 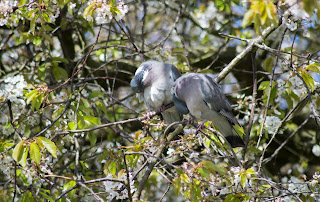 Finally I watched a pair of Rooks carry off a pile of chicken someone had dropped in Morrisons car park. 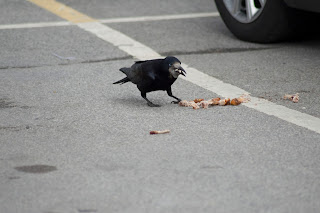 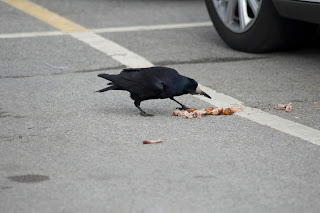 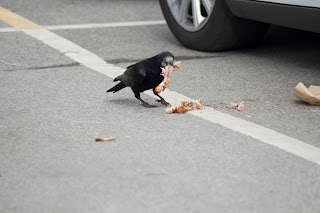 Fingers crossed next time I have a patch update i'll be able to add Swallows and Swifts to the list!