Spent a few hours at Rodley this morning making the most of the dry weather. It was a little quiet on the water, we saw Gadwall, Black Headed Gulls, Mallards, a Little Grebe, Moorhens, Mute Swans and a beautiful Black Swan. It made for some peaceful moments in the hides. 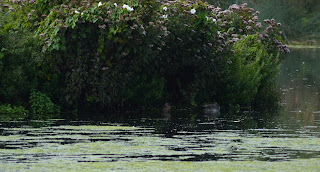 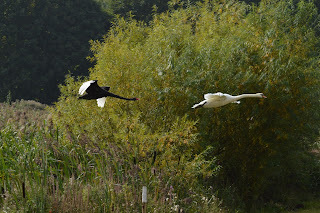 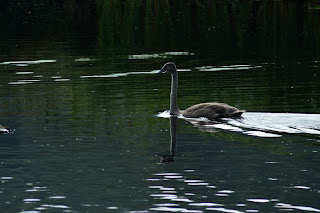 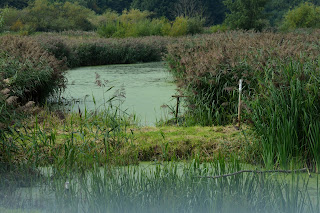 We spent a while chatting to a couple of lovely guys after following each other around the hides, which was a bonus for us all when a Water Rail appeared across the water, unfortunately my photos did not turn out well, but it was great to see!

There were a lot of Herons flying about the reserve, we saw them in a few places, one of my favourites. 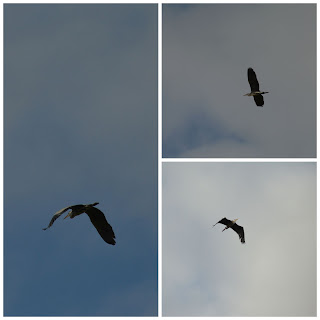 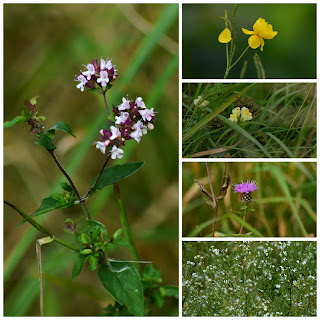 At the visitor centre the Buddleia was attracting a fair few butterflies including Red Admiral, one i've not seen around much this year. 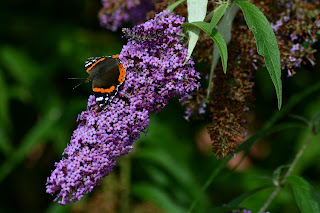 One of the guys there asked if we'd seen the Little Owl and pointed out a scope helpfully set up to view it through. A new bird for me so I was quite pleased to watch it sat on the wall for a while.

A cuppa and a snack in the centre by the window lead to us seeing a Kestrel fly down the field followed shortly after by a Jay, which landed in the field for a while. A feeder outside the window had a Robin, Dunnock, Great & Blue Tits and a couple of Goldfinch. 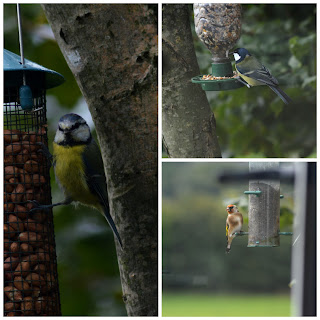 We took a walk up to the managers garden and again stopped a while to chat to the guys from earlier. The feeders had a couple of flurries of birds, but they kept being frightened off by something, not sure what. I'd heard a Woodpecker before we got there but it never made an appearance. We did see Chaffinch, Greenfinch, Wren, Dunnock, Jackdaw, Magpie, Stock Dove, Great Tit. 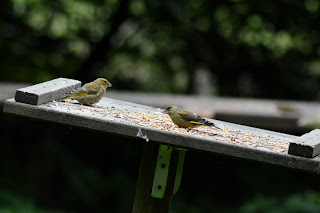 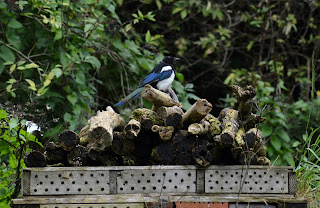 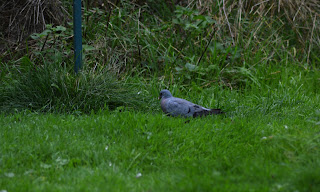 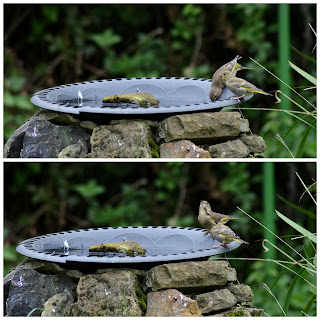 A few other photos from round the reserve 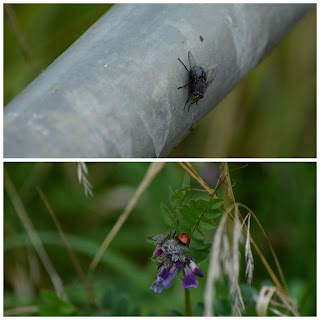 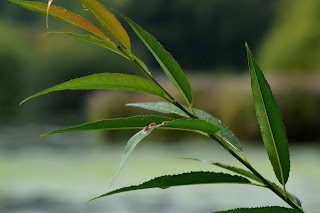 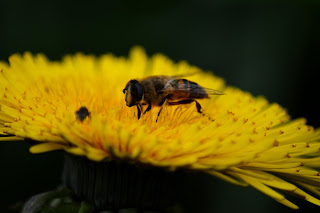 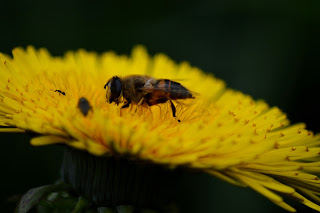 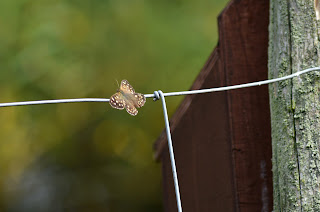 Another great day at Rodley!
Posted by Pam at 22:14