On Tuesday a much needed walk was had at Fairburn, It was a frosty morning but sunny and quite lovely. 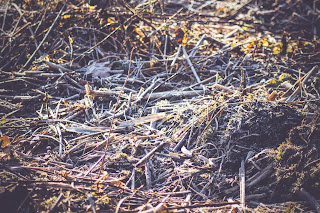 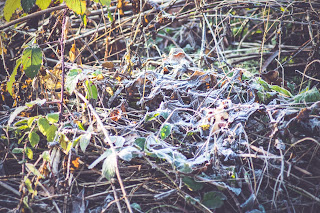 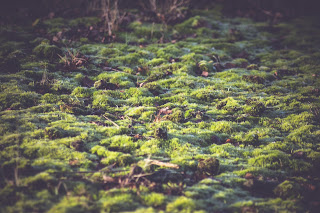 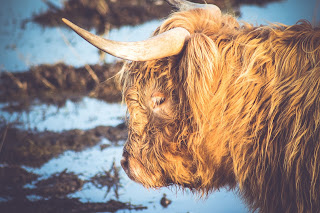 We spent a quite a bit of time watching the birds on the feeders around the reserve. The water itself from the Pickup hide was quiet, we could see Herons and Cormorants in the distance in the trees though. 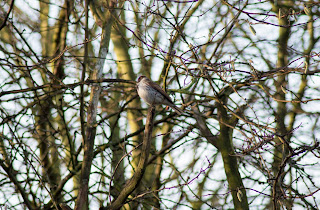 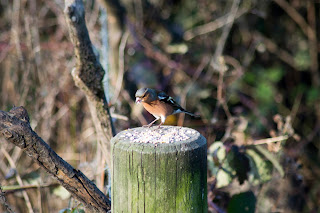 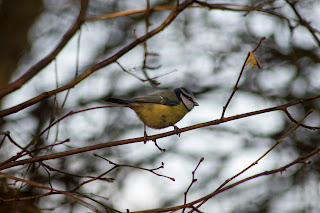 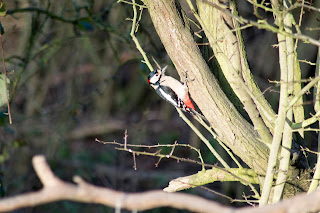 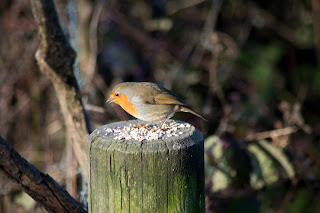 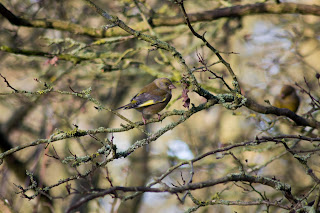 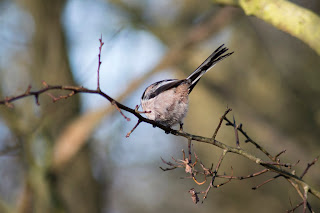 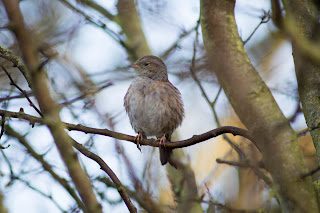 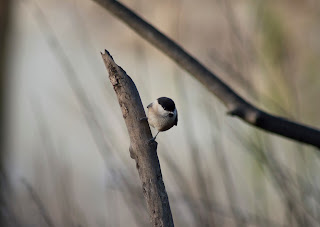 The highlight of the morning was watching a Water Rail fishing right in front of the Kingfisher screen (I believe it's still there now), all the fish have piled up in the water in front of the screen for some reason and it's perfect for the Rail. 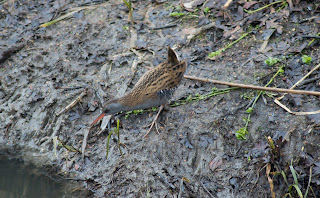 There was a moment when a Kingfisher landed further down in the trees but it was straight off again, too quick for anything other than a very blurry photo with a blue dot in the middle!

A stop for tea and flapjack and onto Lin Dyke. A Heron was hiding in the reeds across the road from the car park.The cattle were very noisy this morning, I don't think i've ever heard so much noise from them. 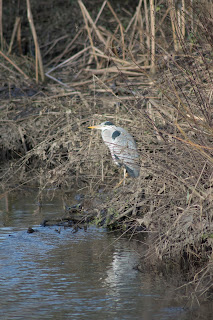 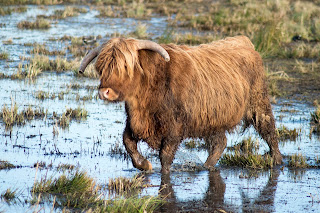 We saw a several birds including Teal, Moorhens, Little Egret, Shelduck, Canada Geese and quite a few Blackbirds in the hedgerows. 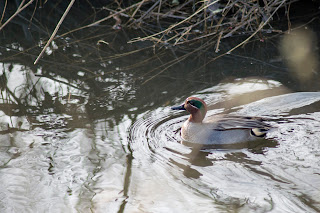 We only went as far as the hide, which looked like it had been used for a party, cans of beer and vodka bottles had been thrown into the water :( who does that?! It was quiet out on the water here too. 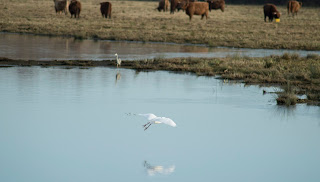 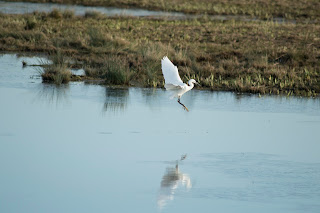 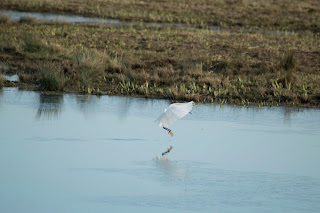