Saturday had us heading over to St Aidan's after lunch for a walk. In the visitors centre we were told a Dartford Warbler had been seen on the hillside today, I think only the 2nd record there. That would explain why there was an unusually large group of people with scopes up at the top of the hill!! Of course i've never seen one before.

So a change of route to what we had planned and we were off up the hill instead. It was a bit further than I thought, i've not walked up here before. When we got there the bird hadn't been seen for about 20 minutes or so but the people there were confident it was around in the bushes. I did pick out a couple of Stonechats but no Warbler and half an hour of hanging around proved enough for the 11 yr old.

Back off down the hill with a brief detour for a snack to eat as we walked (I mean it had been an hour and a half since lunch...the nicest scone with jam and cream!). A group had gathered along the path looking up the hill towards were the bird was last seen and we stopped there for about twenty minutes too but nothing.

When the sun was out it was lovely but the wind was biting and then the sun stayed in completely! 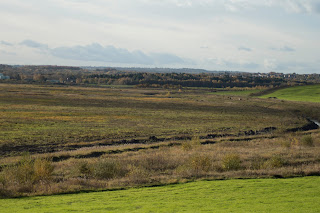 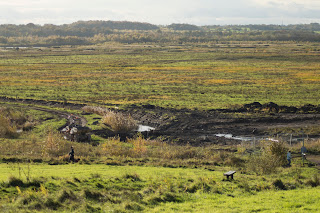 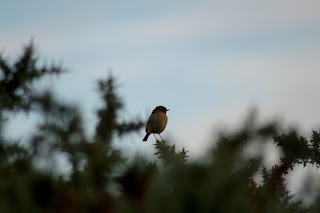 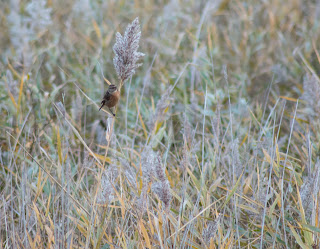 We saw two Kingfishers both of which were sat on the No Fishing signs, it's almost like they know...... 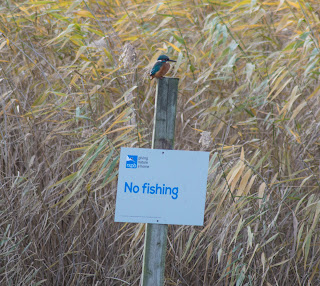 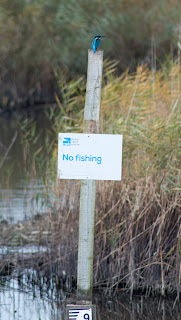 A Red Kite was diving into the grass at the side of the path. 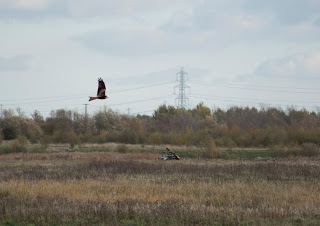 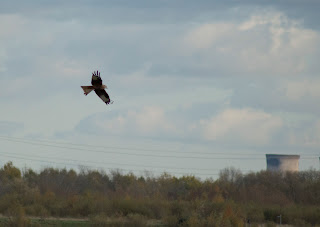 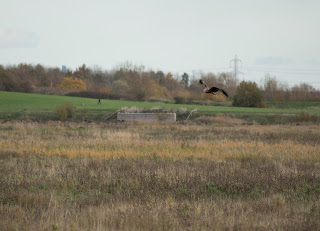 A few of the birds we saw on the water 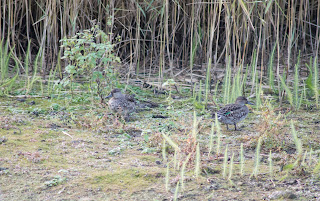 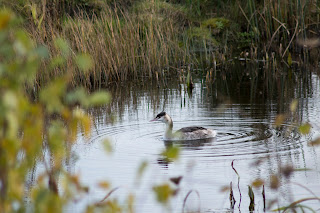 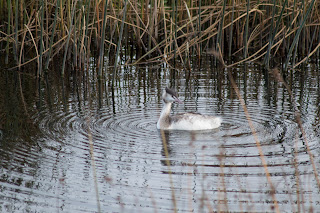 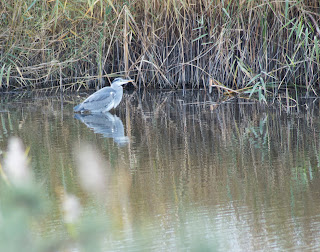 A big flock of Lapwings kept flying up in the distance, not sure what they were being spooked by. 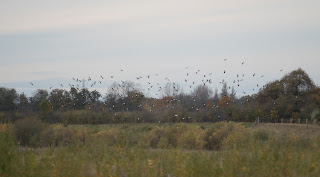 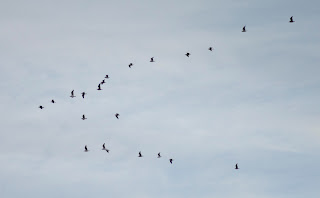 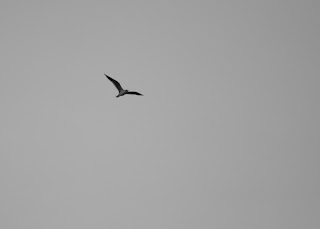 Time was getting on and we had places to go but I couldn't help stopping at the bottom of the hill to see if the Warbler had been seen, it had! A nice chap directed me to the bushes it had flown into, 10 minutes with the binoculars glued to my face but no sign. We could only really wait another 5 minutes but then I caught sight of movement, the Warbler on a branch, it was brief but there! My husband missed it, it had flown into another bush pretty quickly. We really had to go but did hear it calling as we walked back to the car park.

A very nice end to our visit! 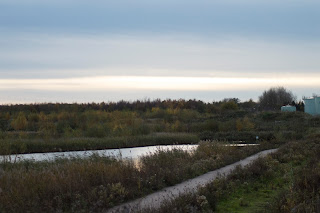