A couple of hours at Fairburn on Saturday and Sunday morning at St Aidan's made up our weekend outings (I'm mostly trying to dodge the worst of the sun and stay cool at the moment, me and this never ending heatwave are not getting on too well!).

At Fairburn we had a wander over to the Spoonbill viewing point spotting Greenfinch and Tree Sparrows on the way, with Sand Martins and Swallow flying over the field and surrounded by damselflies and butterflies - a beautiful day. The sound of Grasshoppers was everywhere though we never managed to spot one. A Kestrel flew over. 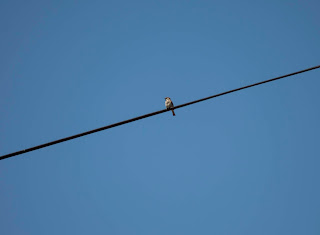 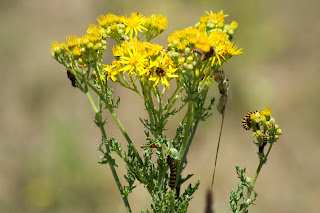 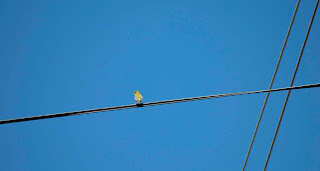 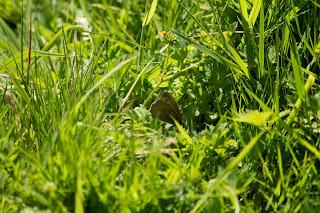 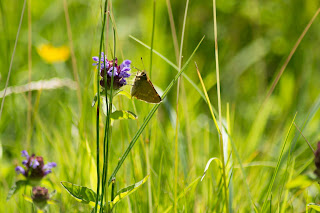 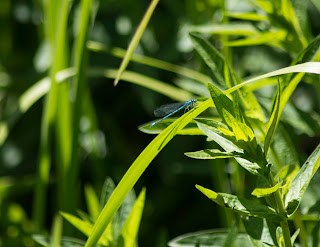 The 'teaspoons' were sat up in nest with one of the adults, there are up to 12 Spoonbills in the area now, we spoke to a chap who'd seen adults flying in but it was pretty quiet whilst we were there.

We spent a while sat in the hide watching the Sand Martins fly in the wall, a Heron and Little Egret were fishing on the water and I spotted my first Treecreeper at Fairburn in about three years! A Collared Dove watched from the side and a Comma butterfly was sat in the sun. 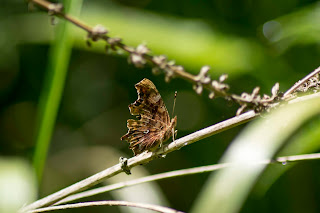 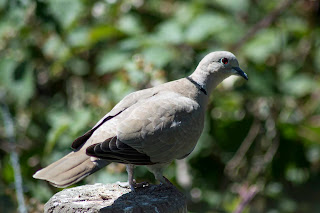 As is the way we just missed a Kingfisher at the viewing screen and instead saw a Pheasant fly across. In the trees were Ringlet butterflies and more blue damselflies everywhere you looked. We only walked as far the Big Hole stopping to see what was down there - Little Grebe, BH Gulls and Lapwing. 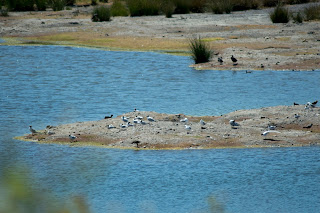 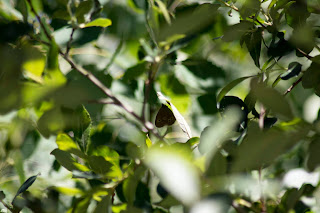 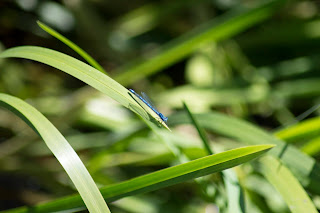 By the visitors centre I saw my first ever young Pheasants, two were with the adults round the feeder. 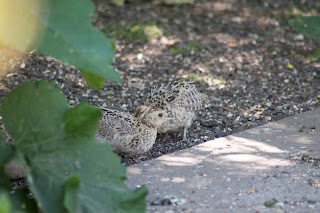 On Sunday I was hoping for a Black Tern on Astley Lake at St Aidan's but no joy though we spent a thoroughly enjoyable time watching Common Terns fishing, a Reed Warbler catching flies and around 55 young Greylag Geese on the river, they point blank refused to go over the weir, almost looking like they'd put their brakes on when the got to it! A Buzzard and a Kestrel flew over. 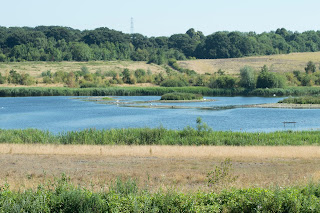 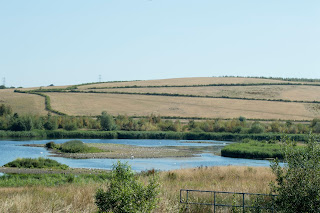 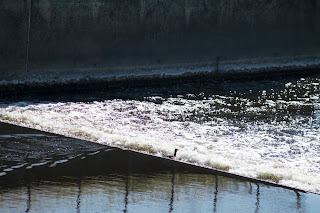 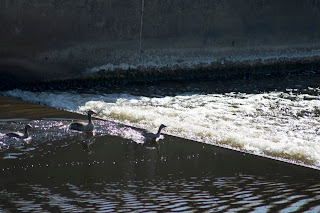 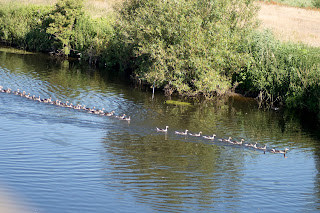 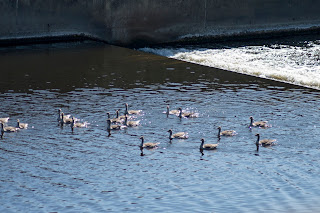 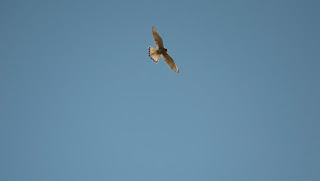 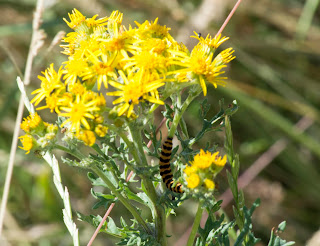 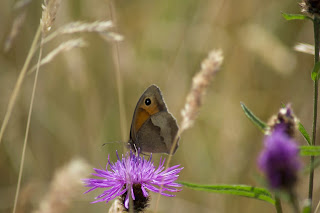 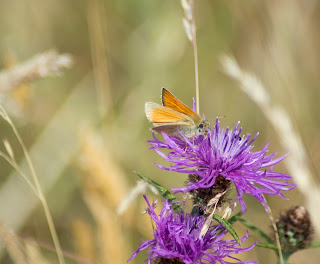 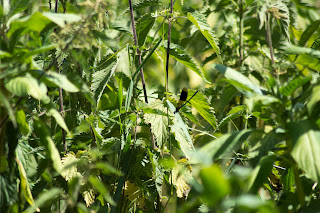 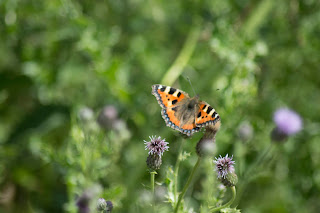 A couple of Little Owls were showing quite well on the Dragline by the visitors centre, I think the best views i've had of them. I met Leeds Birder who posts wonderful videos on twitter and volunteers for the RSPB though I didn't realise it till afterwards. He does have a lovely video of the Little Owl on twitter if you search! 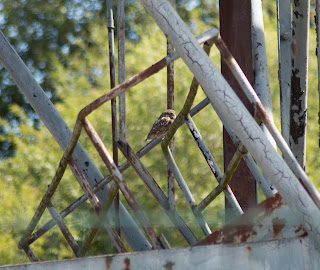 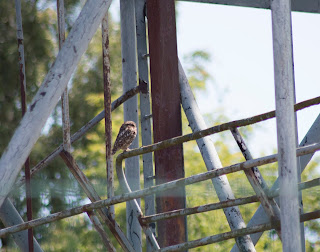 We took a shorter and more shaded walk, the route we took on the bat walk, hearing Chiffchaff, seeing Linnets, Swifts and Blackcaps and only passing a couple of other people. 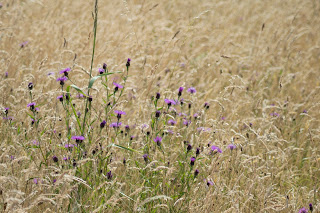 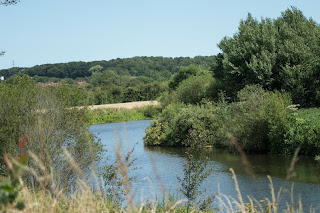 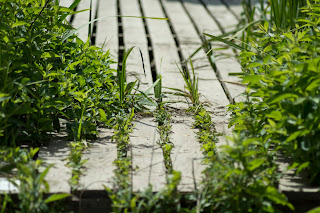 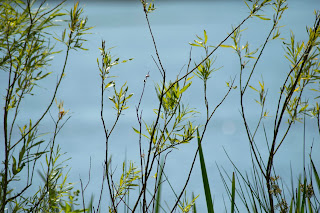