An end of the year look back at the patch and the patchwork challenge. It looks like at the moment i'll be finishing 64th out of 79 on the Inland North league and 389 in the National League, with 53 species and 54 points, this is two more species than last year but the same amount of points!

I think the birds suffered around the woods this year somewhat, due to the stream and pond drying out completely for a few weeks over the summer with the heat and lack of rain. The number of Blackcaps and Chiffchaffs there were definitely down on last year. 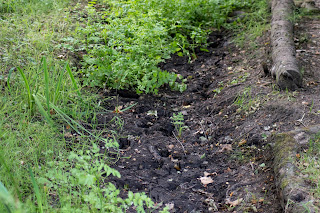 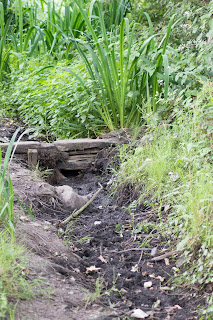 The flip side of the weather this year of course was the 'Beast from the East' in February, this caused a lot of bird disruption and brought flocks of Lapwings over the patch and Fieldfares and Mistle Thrush to the garden. Also one morning  a flock of several hundred Starlings filled the sky as I walked to work, a highlight of the year, quite an amazing sight! 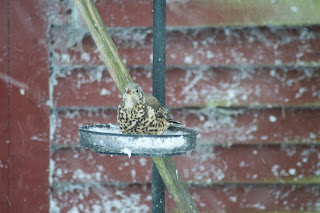 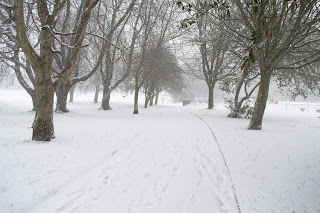 I managed to add a new bird to the patch the first day of the year with a Treecreeper and then only added a further two new ones the whole year - Skylark and my favourite - Yellowhammer! 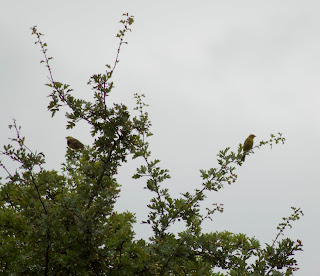 Not for want of trying though, I spent a lot of time walking around this year, I now know where and when to expect certain birds through the patch and really anything else is a bonus. I think i'll be staying around the same number of species again next year (unless someone decides to create a wader lagoon instead of the 500 houses planned on the farm in Churwell!!).

I'm still birdtracking all over the patch, mostly the walk to work, i've just checked i've submitted 366 patch lists this year which has surprised me, I didn't think i'd done that many! I've kept up with the garden birdwatch too, sitting with a cuppa and watching the garden come to life first thing in a morning is still one of my favourite things to do.

So despite the low numbers compared to many patches i'm pleased there's some consistency with last year!