The weather last weekend decided be typically bank holiday like and was wet and windy with few sunny spots in between. Of course we're out regardless!

We did try for the Night Heron that has been seen around the far end of the lake for some time now but it is quite elusive and stayed well hidden whilst we were there. We don't often explore that end of the reserve but it was full of birdsong - Wren, Blackbird, Whitethroat, Dunnock..... 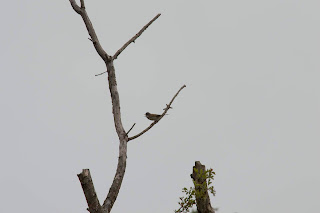 We saw lots of beetles in the plants along the paths 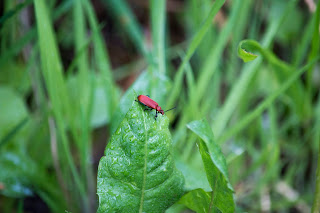 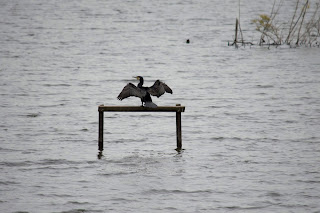 The view from Charlies Hide 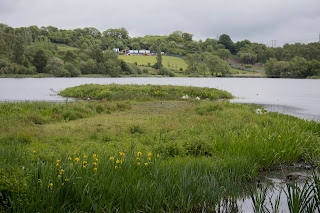 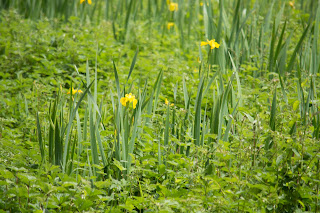 This Red Kite appeared above us over Cutt Lane 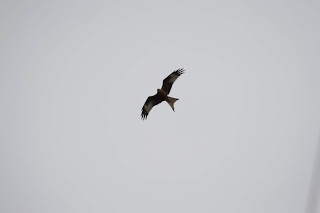 I didn't take too many photos as we walked around the main part of reserve, the rain over the Coal Tips was persistent and I kept the camera under cover. From the Pick up hide we watched Sand Martins fly in and out of the bank, a Pheasant was hunkered down doing the if I don't move they can't see me thing.... We could hear a Cuckoo calling up near the Coal Tips, we heard one (or maybe two) as we walked around but didn't manage to see one. We were surrounded by Swifts as we walked, being high up the Swifts are pretty much head height! 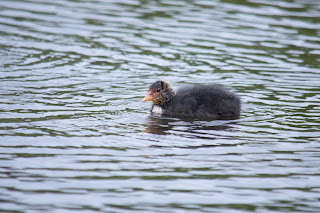 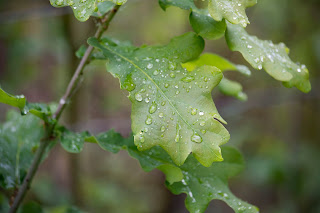 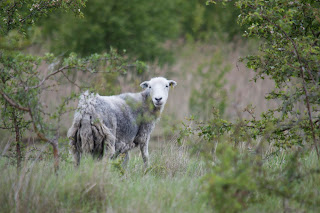 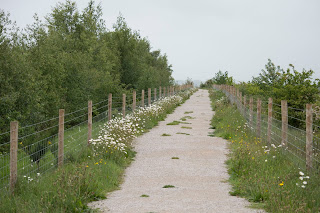 We ate lunch in the car at Lin Dyke and the rain stopped but it was dull and cloudy still. A Chiffchaff was calling by the entrance and then past the bridge a Willow Warbler was singing. 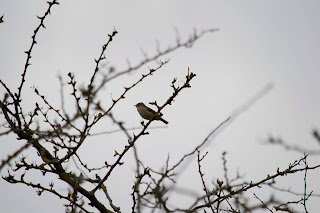 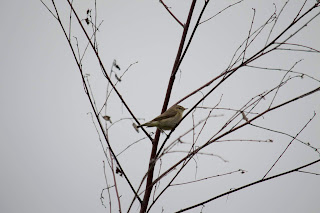 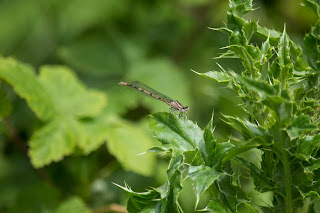 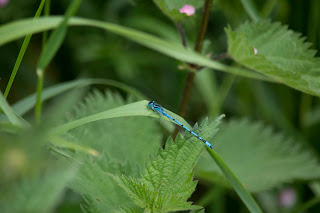 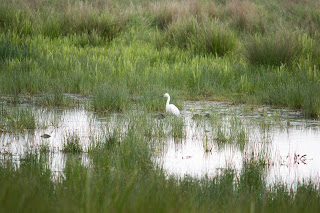 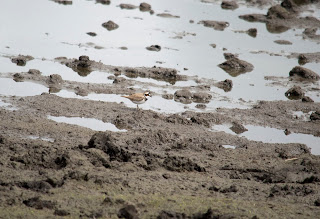 A Bufflehead duck was on the water at Lin Dyke, I believe it's been around a while and is no doubt from a private collection somewhere. You can just see it near the end of the spit here (if you use a magnifying glass) 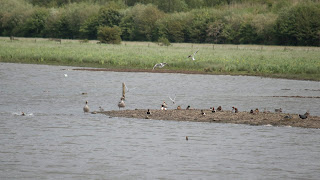 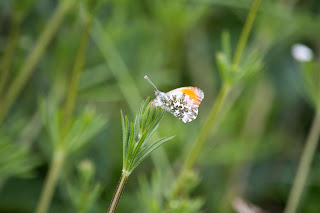 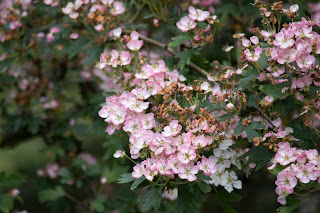 My daughter took these two 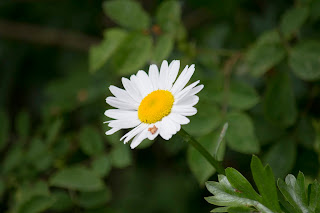 I'm not sure what this bee is 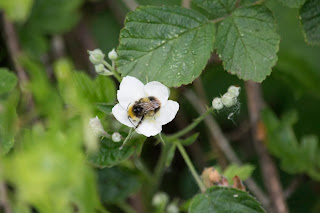 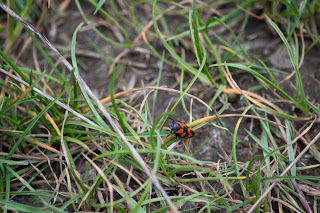 And finally as we were about to leave the sun was shining! 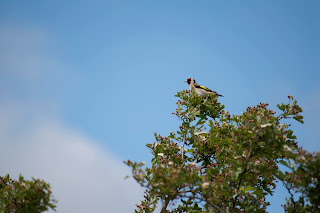