I've not managed to get out much of anywhere recently for various reasons.

I did however visit Wakefield a couple of weeks ago and spotted the Peregrine pair that will hopefully be nesting on the cathedral. One on top of the spire and the other just peaking out of the nest box on the side of the building. My photographs are not great to say the least but if you look really hard you can just about see them in the distance! 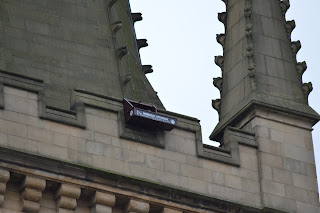 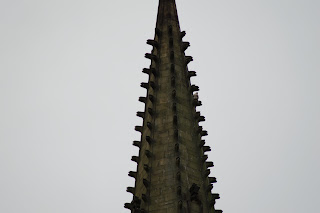 I also found out this week that there are Peregrines at Leeds University. I passed by on Saturday but they remained out of sight for me, i'll try again. They also have updates on twitter.

In the garden the Blue/Great Tits and Sparrows are constant visitors along with the Robin and now several Blackbirds too. I've seen the first Dunnock of the year, they used to be a regular visitor all year round but not recently, which is a shame. Also the first Wren this year has been around the garden a couple of times, I don't see them too often but they do pop up all year round.

This Blackbird took advantage of the coconut feeder that's fallen on the floor (before I tidied up the rubbish that's been blown in the garden!). 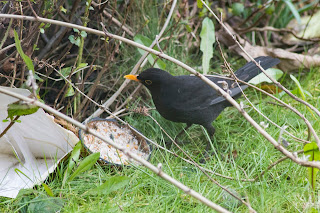 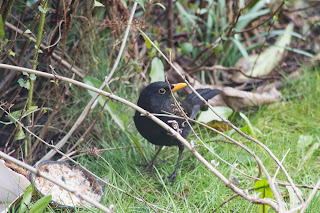 The snowdrops have been out in force for a while now 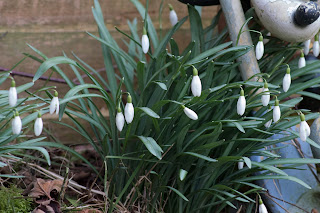 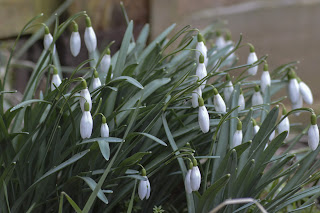 I noticed a lone Japonica bud about to burst this morning 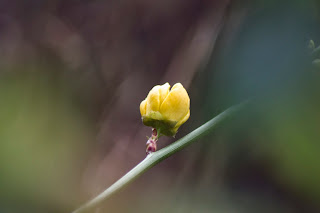 The wintry weather recently has lead to many a morning defrosting the bird bath, this morning though it defrosted itself. 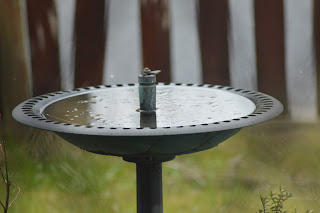 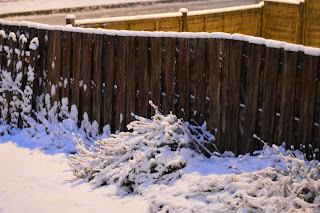 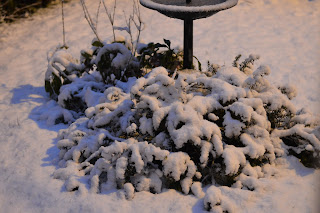 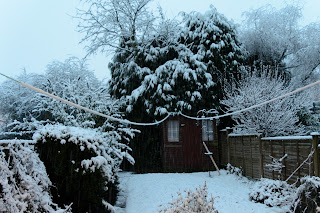