Things have been busy in the garden, lots of birds on the move and we've had more Willow Warblers, Chiffchaff and Goldcrest passing through. The Sparrow and Starling numbers have increased again after a few weeks dip. Blackbirds, Dunnocks, Robin, Woodpigeon and Goldfinch are back in the garden after mostly being absent through the summer. Lots of Tits are backwards and forwards from the feeder too. 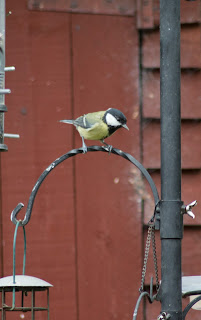 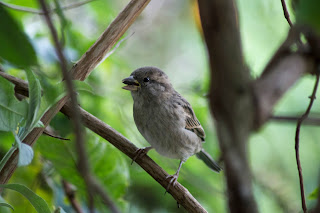 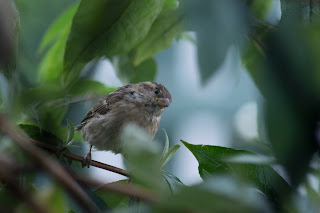 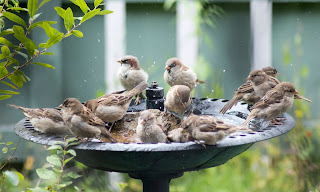 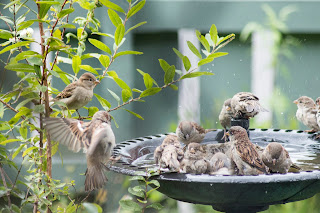 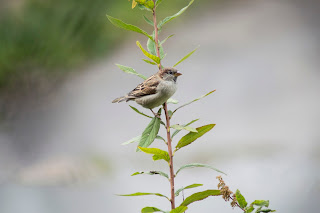 The best bird so far though has been a Great Spotted Woodpecker which turned up last Saturday, it landed in our Laburnum, hopped around and flew off, it was lucky I was still sat by the window with my cuppa that I happened to see it. It's only the 2nd one i've seen in the garden in the 9 years we've lived here and the other was 8 years ago and landed in the same tree! 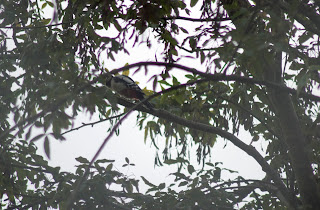 The squirrel and foxes are still daily visitors, a couple of weeks back my husband saw 5 of them (foxes) in an empty overgrown yard nearby. The foxes have just figured out if they stand up they can clean out the seed tray on the feeder and by clean I mean clean, not a scrap left in there!  Our regular Squirrel looks like she is nursing young at the moment and she tears through the nuts and sunflower hearts two or three times a day! 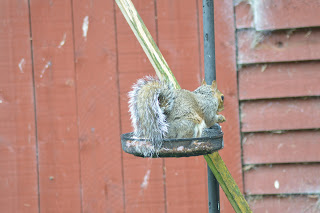 In Churwell Woods there were a couple of Chiffchaffs about this week, lots of different Tits and Woodpigeons galore. The fields where the fire was have been completely dug over. Makes for good pickings, lots of Woodpigeons and Magpies in the mud and from a pylon a Kestrel sat watching everything one morning, too far away for a decent photograph but we watched it a while. 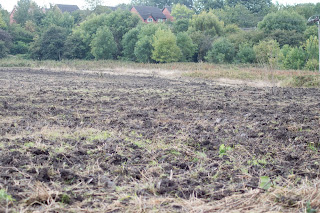 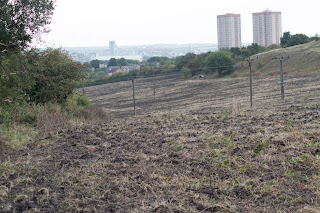 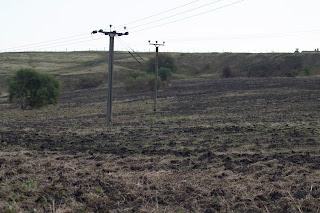 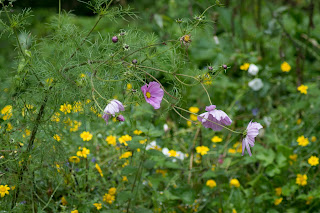 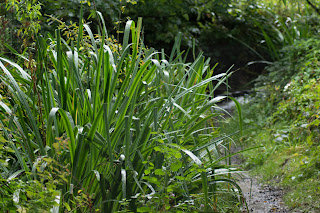 These oak galls are all over one of the trees. 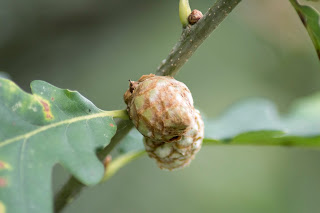 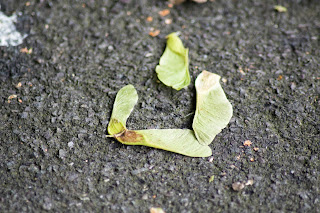 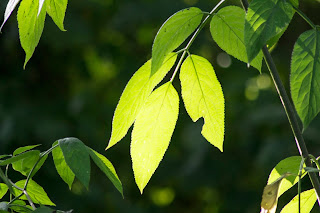 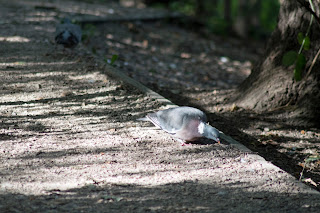 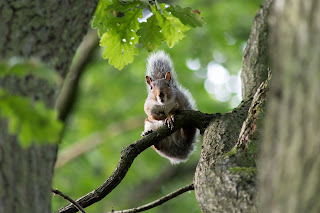 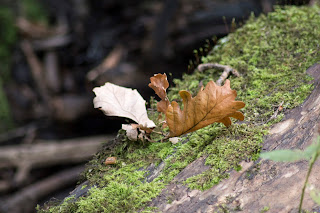 This nest had fallen out of the trees near the entrance to the woods, you can't quite tell but it was tiny. 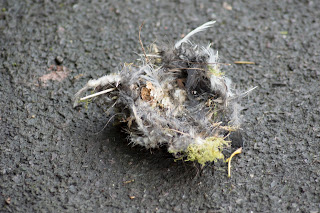 A few butterflies are still on the wing, Comma, Speckled Wood and Red Admiral. 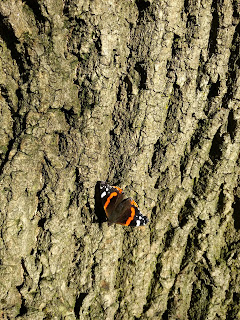 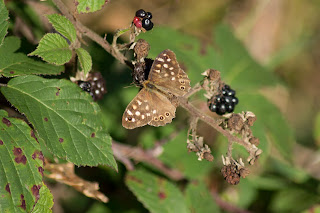 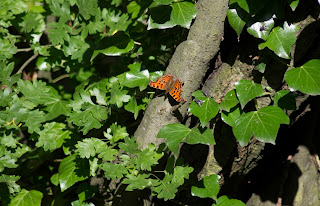 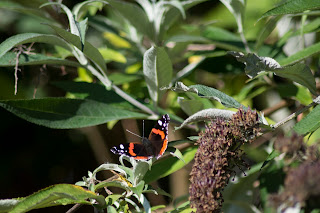 The morning walk to work has been full of birds recently too, lots more Gulls around, BH and Herring, Robins have started singing in the park, 4 of them one morning. A Chiffchaff was singing right above my head on Wednesday.


A Sparrowhawk was harassing a flock of pigeons that belong to one of the houses near Morrison, it flew right overhead as I walked through the car park. The farm by work has been ploughed it's fields and they've been covered in Gulls, Crows and Woodpigeons.

The trees are turning colour and the early mornings definitely have that autumn feel now, it makes for a beautiful walk to work! 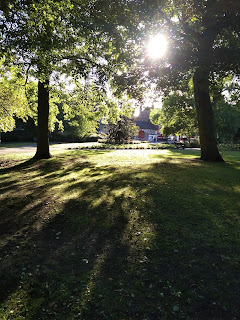 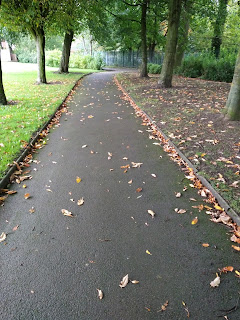