Calling at Yeadon dam on Bank Holiday Monday it looked like the ducks were completely overfed and they didn't even stir with all the people there! I spotted a lone Common Gull in amongst the Black-headed. 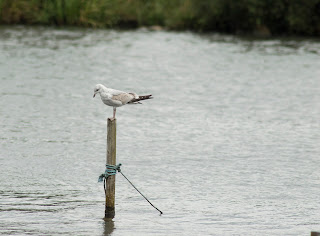 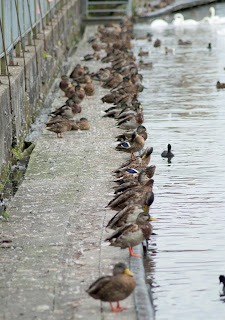 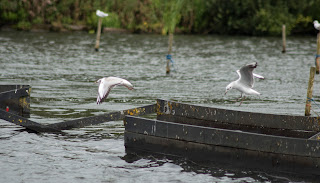 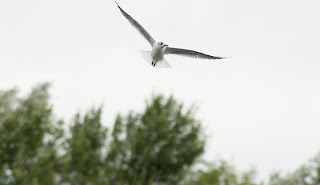 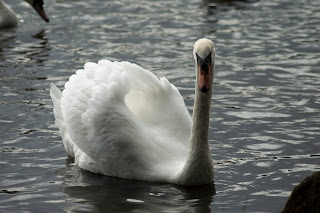 We also went for a quick walk around Parkinson's Field in Guiseley, the sky was filled with House Martins, though the field itself was quiet for birds. 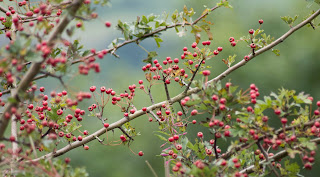 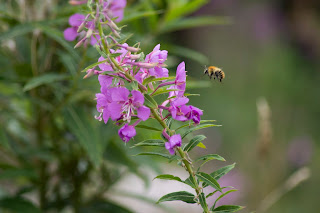 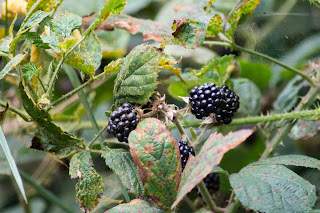 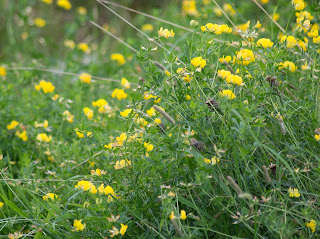 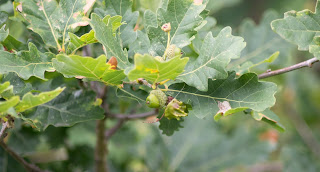 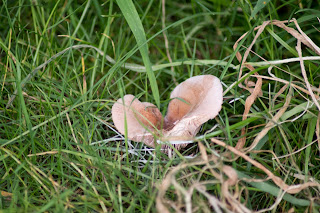 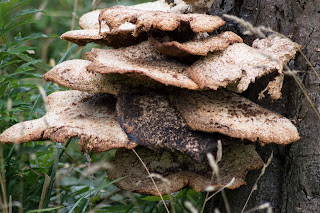 In Churwell Woods we've seen Bullfinch, Chaffinch, small flocks of Blue, Great and Long-tailed Tits, lots of Woodpigeons and Squirrels. Robins, Dunnocks, Blackbirds and Sparrows, no sign of the Woodpecker again though. 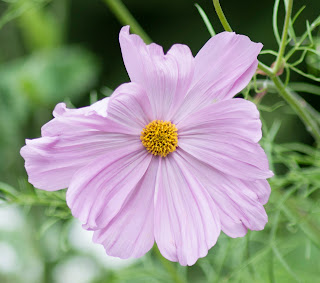 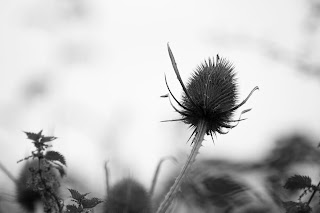 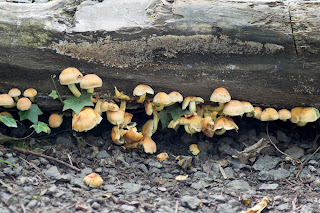 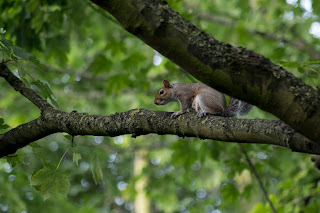 A day trip to the Yorkshire Wildlife Park (where we learnt a lot about the work done with the Polar Bears and the issues they face in the wild - really interesting talks, try and catch them if you go!) I still managed a little birding along the way. Lots of Pied Wagtails wagging around the paddocks, Sparrows, Jackdaws, Magpies and Gulls in abundance. A flock of Lapwing even in one of the unused Polar Bear areas. 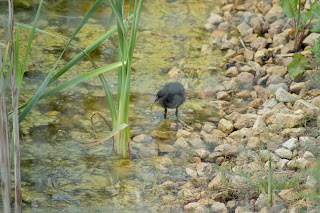 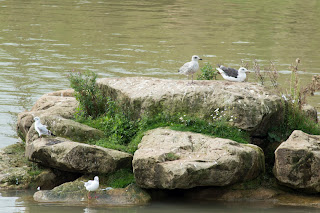 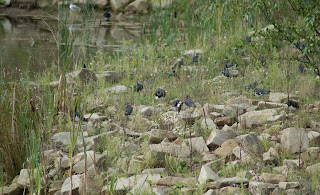 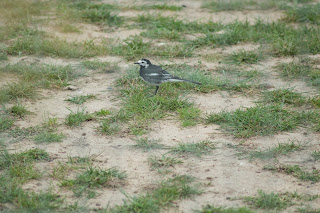 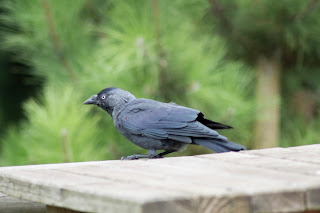 A small Warbler flew briefly into the trees above our heads but I didn't get a good enough look, the general consensus on the UK ID Facebook group was a Goldcrest though. 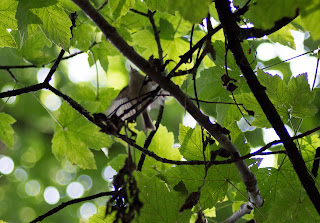 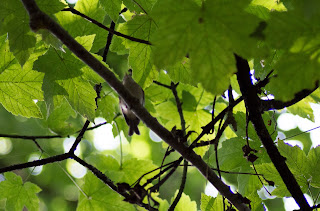 This Red-legged Shieldbug landed on the table as we ate lunch. 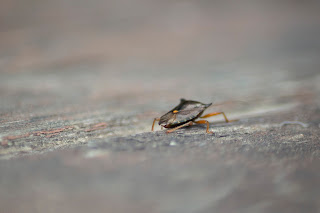 Part of the park is turned over to nature with ponds and  marshy land. We saw two Buzzards sat in one tree and a Kestrel sat in another. A large charm of 30+ Goldfinch where flying about in some empty land next to the polar bears and we saw quite a few butterflies. 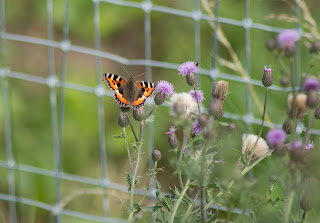