These are a few photos from the last Friday in December when we finally had a decent amount of snow, even though it had all been rained off by the evening.

It started off beautifully when I spent a good half hour or so watching one of the Foxes in the garden as it got daylight, it's rare they come in during the day so this was a real treat. 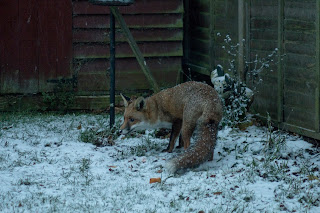 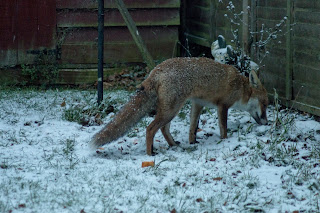 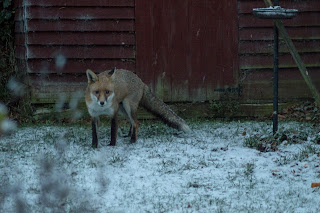 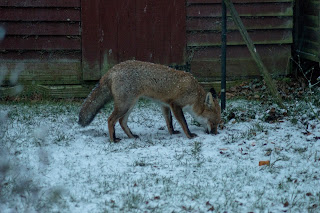 This Blackbird flew in several times and each time the Fox chased it out of the garden! 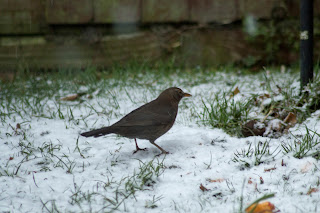 We saw a few birds in the garden through the day 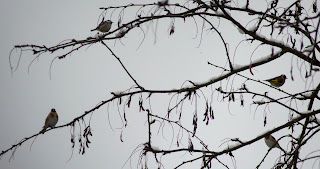 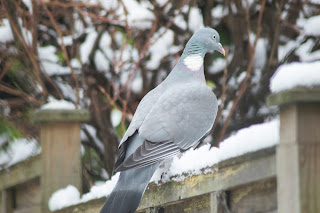 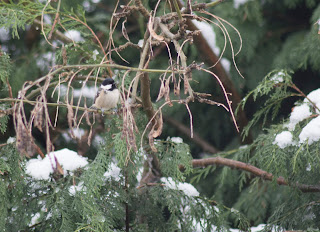 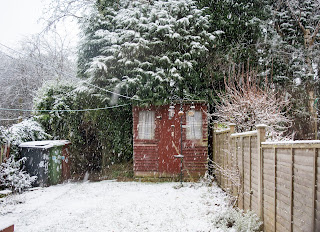 Snow is not something that happens too often in winter anymore (don't anybody try telling me global warming isn't happening!) so I went out and made the most of it, I had a walk around town and Dartmouth Park. 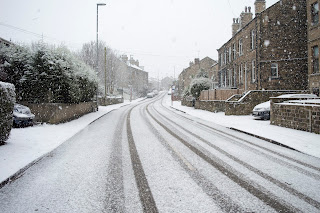 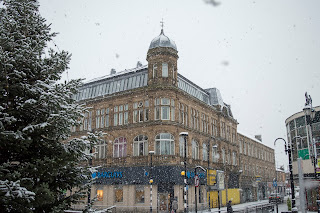 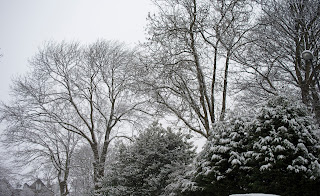 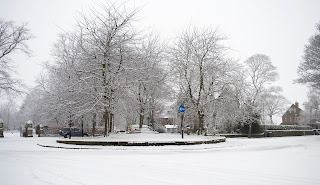 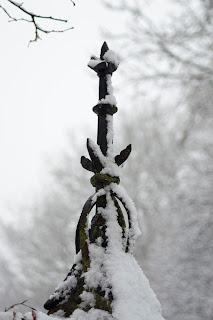 The park had plenty of birds around, Blackbirds, Robins, Sparrows, Magpies, Woodpigeons... 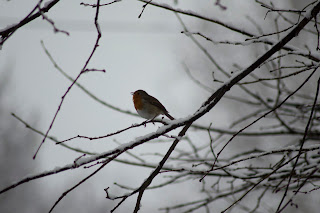 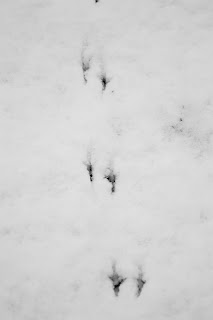 I wonder if this Rose survived the snow? 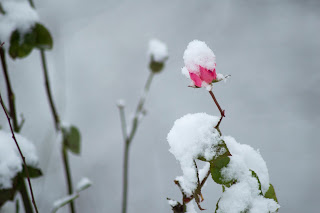 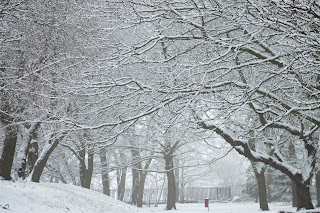 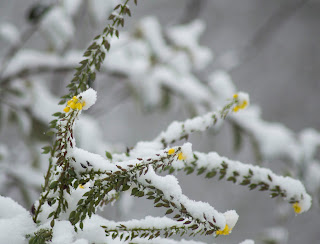 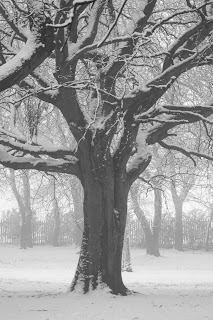 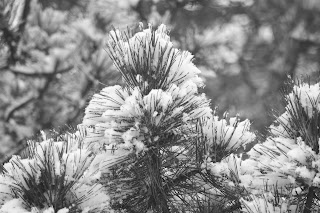 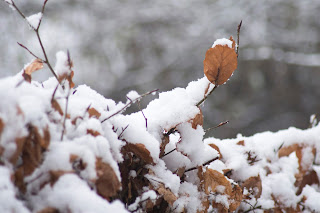 Maybe we'll get a little more snow before winter is out but half a day is better than none at all I think!
Posted by Pam at 22:10