On Saturday we went out with a couple of destinations in mind the first one being North Cave Wetlands. Another damp dull day for us but I think we're used to that, it did mean that I didn't make much use of my camera though.


Redshanks in the gloom 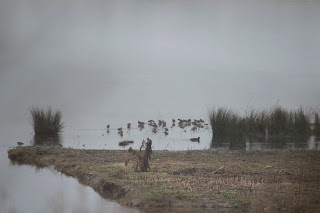 The path from the entrance past the lake was filled with birds - Blue, Great, Coal and Long-tailed Tits, Wrens, Robins, Blackbirds, Goldfinch, all flitting around us in and out of the trees, we stopped just to watch them for a little while. It was the same on the path between the reedbed lake and the far lake with a Song Thrush there too. 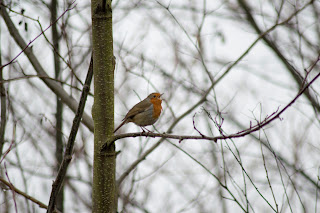 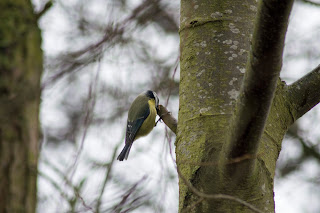 At the Turret Hide two guys in there pointed out a Green-winged Teal, i'd read they'd been seen during the week but I thought after seeing how many Teal were just on the Village Lake it would be a bit of a needle in a haystack. So thank you to them! A Marsh Harrier spooked some of the birds on the opposite side of the lake and we saw it a couple more times as we walked around. 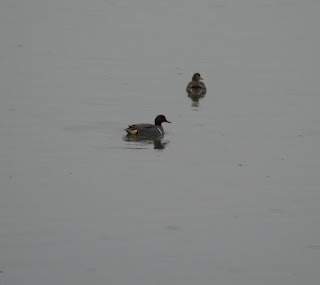 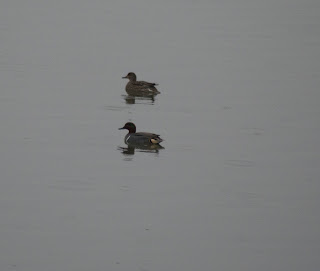 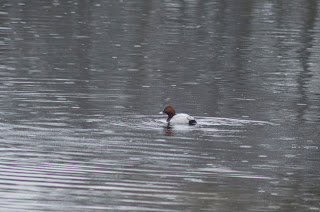 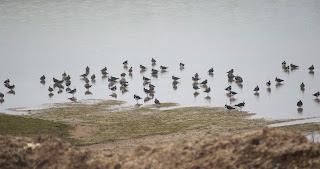 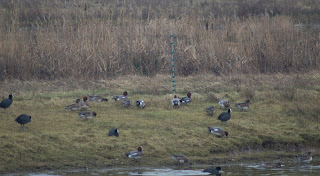 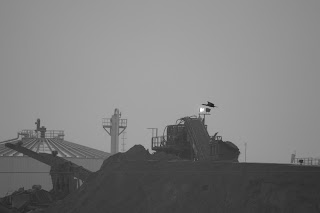 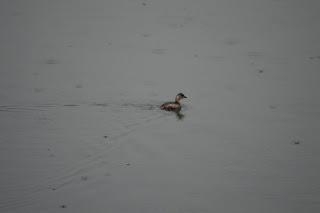 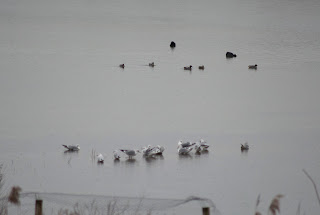 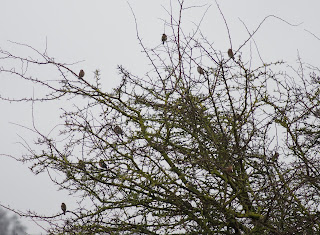 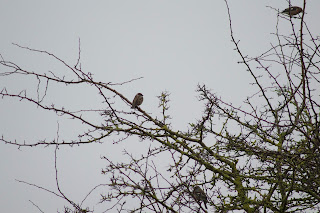 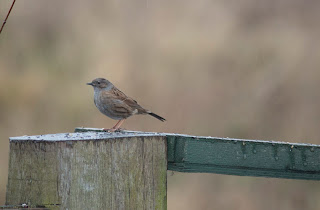 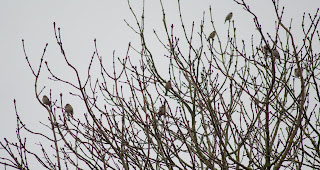 Warming our hands with bacon sandwiches and mugs of tea from the Wild Bird Cafe we watched the birds at the feeders on the viewing platform. I spotted a couple of Lesser Redpolls in the trees nearby they were gone before I thought about prising my fingers from around the mug to take a photo though! 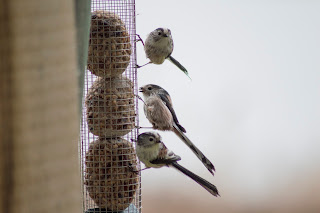 I must admit that I dropped my lens some time back and it really struggles with the light now and jams up now and again. It's fine if it's a bright sunny day (which are few and far between right now) but otherwise not so good.....it's not worth repairing as it wasn't overly expensive, I want to hold out a little longer to get a better one so for now the photos are lacking somewhat!

After our food we headed off towards Castle Howard and the Yorkshire Arboretum to try and see the Hawfinch that have been there some time. By now the rain was coming down a little more but the route between the two places is scenic and we counted Buzzards along the way - 11 in total! Including two that were in the same field with a large flock of Fieldfares, in fact we saw several fields full of Fieldfares.

I got some not great photos from the car but you can tell the difference between the two Buzzards. 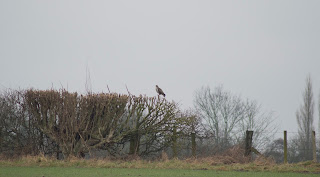 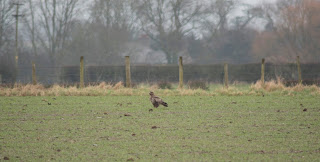 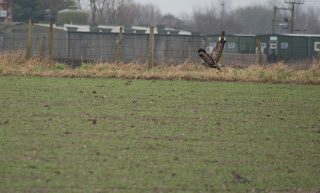 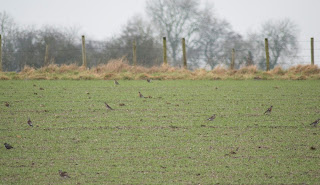 We also saw Grey Partridge in some of the fields too, another new bird for me, i've seen plenty of Red-legged before. Two Roe Deer were in a field right by one of the roads we drove along, clearly used to the traffic!

After a few stops and starts to peer at various birds we arrived at the Arboretum in the pouring rain. I wasn't really sure where to go from the car park but we had a wander around, I saw a Stoat run across one of the paths and several Great/Blue Tits in the trees. Looking over the fence by the shop I saw a bird sat at the top of the one of the trees.........could it be? Yes finally, a Hawfinch! I won't embarrass myself by posting the dreadful photo I got of it but we had good view of a couple of them through the binoculars in the end before they flew off.

All in all another great day despite the rain, 3 new lifers, which isn't something that happens very often these days. (We were glad to get into the car and warm up though).
Posted by Pam at 14:59