The weather hasn't changed much since my last post, we've still had flurries of snow and ice/frost most mornings but there has been a little bit more sun and the temperature even got over 5°C a couple of days! Of course it's still winter so it's to be expected.

I've added a couple more birds to the Patch list including a Canada Goose fly over. The Red Kite has been around, flying low over our house.......but typically only when i've been at work, it's early days though so plenty of time to add yet.

It's been a couple of weeks since i've seen a Fox in the evening but the food is still being eaten and my husband has seen them early morning. We hear them plenty though, they make an awful lot of noise nearly every night.

It's getting daylight not long after 7am now, Blackbirds, Robins and Blue Tits, usually in that order, are the first birds in the garden. The Sparrow roost starts to stir not long after and the birds fly out in small groups after sitting chattering noisily for a good 20 minutes or so. About the same time the Black-headed Gulls that roost nearby start to fly low over the street looking for whatever food has been dropped overnight, I love to see their wings turn orange in the glow from the sun. 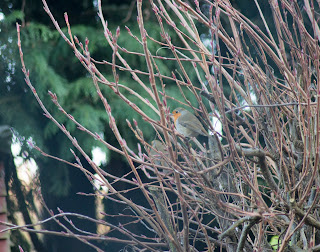 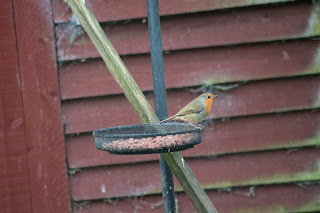 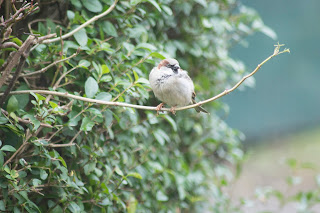 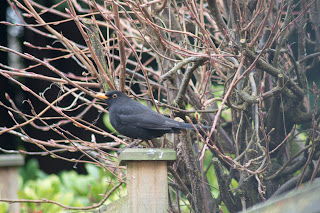 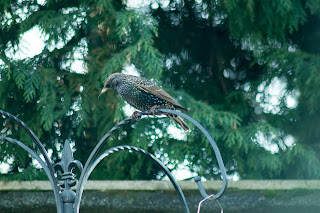 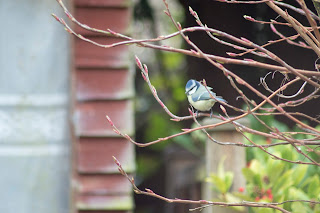 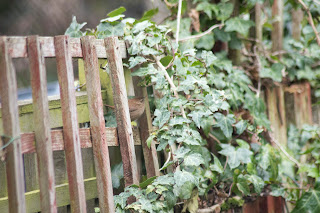 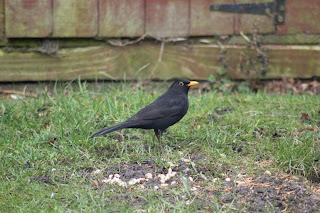 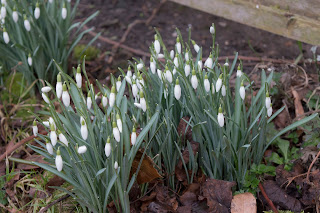 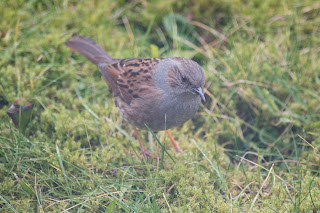 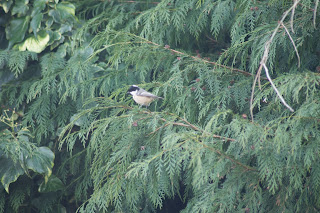 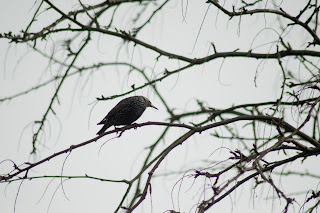 We also had another visitor one morning in the form of a Wood Mouse which leapt into the window feeder from the Budleia! I only managed to grab a photo with my phone (and yes I cleaned the window afterwards). 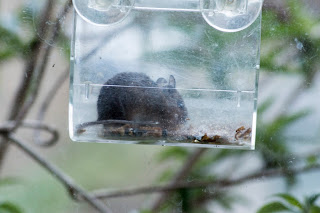 The park on the way to work is now full of birdsong - Wren, Dunnock, Robin, Chaffinch, Song Thrush. On Friday a handful of Redwing were back in the park, they disappeared after the trees were stripped bare a couple of weeks ago. Though walking through today they seem to have gone again.

In the woods we have again heard plenty of birdsong - Mistle and Song Thrush, Robin, Wren, Blackbird and the usual Tits - Blue, Great, Long-tailed. We've heard the GS Woodpecker drumming and seen Nuthatch scurrying around the branches. I'm told by a couple of the regular dog walkers that the Kingfisher is still around but it's eluding me! I also heard tales of Owls too, now that would be something to see, Owls are something that are missing from my patch, maybe that'll change? 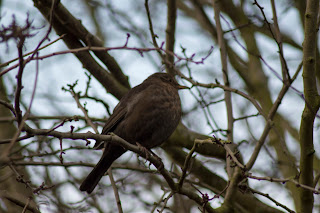 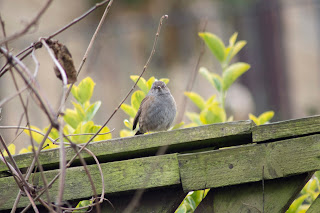 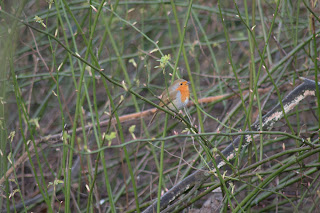 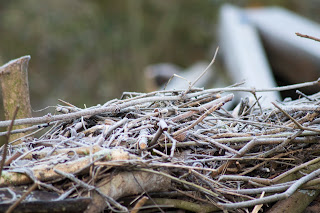 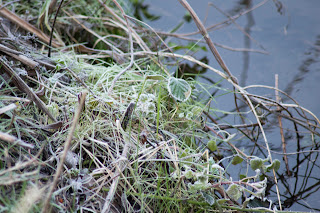 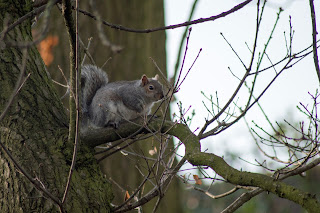 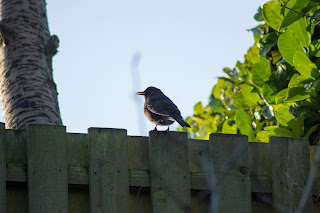 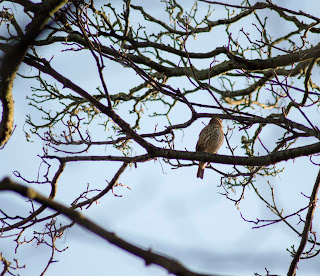 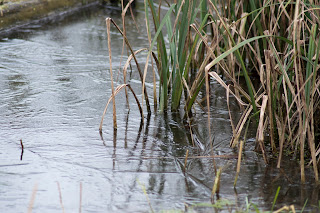