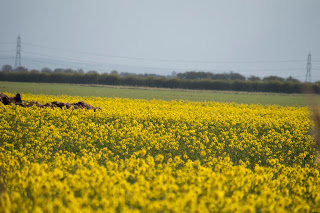 We recently spent a morning a Blacktoft Sands, it wasn't a bad day weather wise, a bit dull and breezy but it's finally getting warmer! There were lots of small birds around the car park - Robins, Wren, Tree Sparrows, Tits etc... and several around the reserve itself, Dunnock, Reed Bunting and we even had a brief burst of song from a Cetti's Warbler. 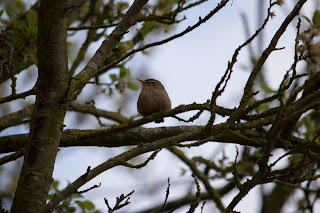 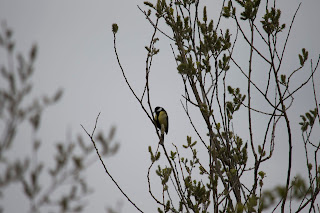 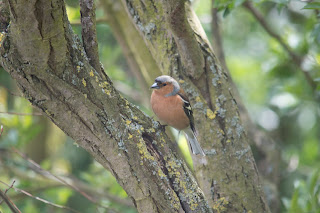 We saw a Marsh Harrier from the reception hide, in fact we saw them from every hide, they were mostly flying over the distant reeds with some coming a little closer, it's certainly the place to go if you want to watch these birds! We spotted Snipe and Ruff around the edges of the water and many Avocet, we counted 27 on one island alone. 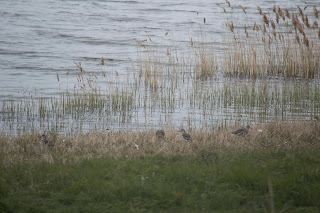 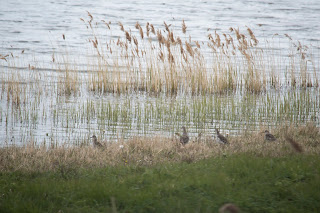 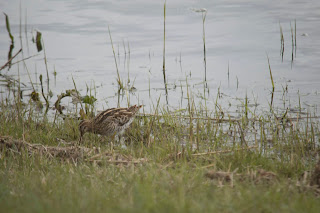 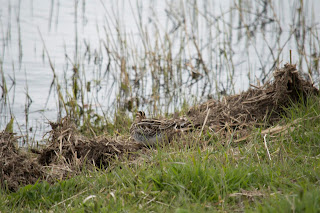 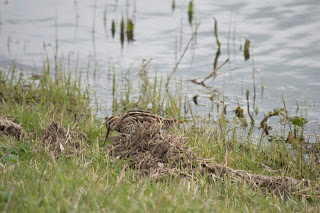 Lots of Black-headed Gulls were on the islands from the Marshland Hide, a few Shovelers, Gadwall and Mallard too 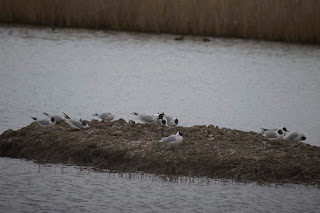 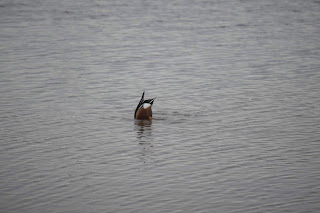 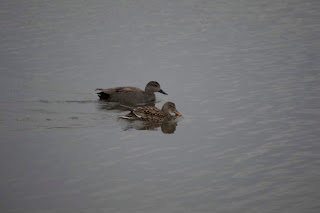 Ousefleet is flooded (always amazing to see after seeing it dry with grazing ponies last time we visited) and full of ducks, mostly sleeping Teal but Wigeon, Shoveler, Mallard, Shelduck and more Gadwall too. 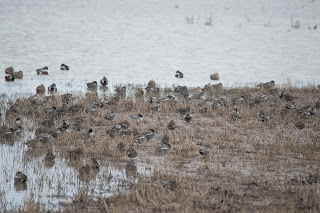 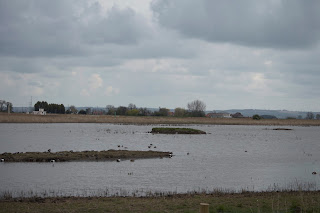 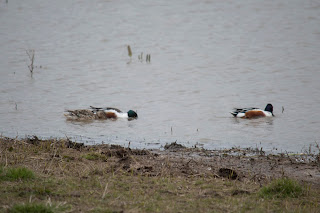 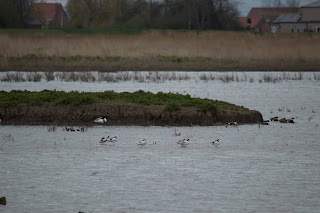 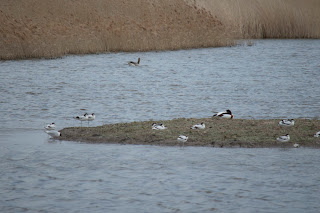 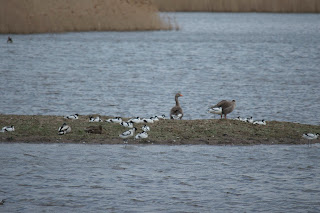 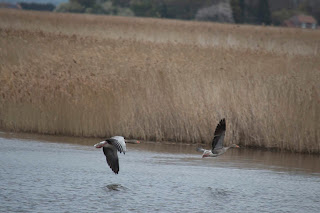 Elsewhere we saw Canada and Greylag Geese, a Little Egret, a few Sand Martins, a distant pair of Oystercatchers and a lone Butterfly which was gone before I could tell for sure what it was! 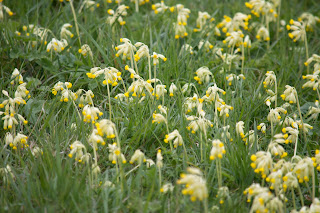 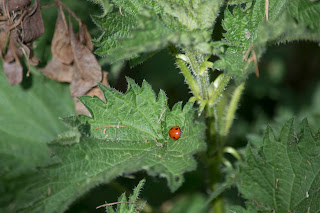 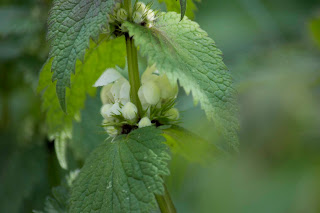 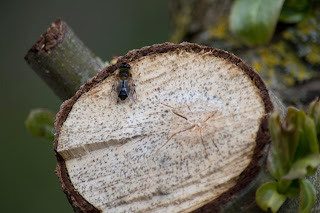 A pleasant morning walk and we'll be back later in the year hopefully to see few more Warblers!