We've been helping out recently with nature classes - Bugs, Birds and Books that my sister in law set up for toddlers/pre-school children, with the idea of getting them outside and exploring nature. She's had a good response and has ended up running three classes during the week and one on the weekend too. Already there are plans for a next block of lessons. Starting children with an early appreciation of nature is definitely the way forward, it's been fun!


A nature picture
(First rule was no picking flowers, only collect ones on the floor so no flowers were harmed!!) 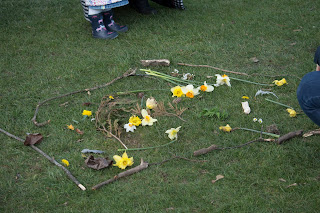 This past Saturday we stayed after the class and explored around the park a little, despite it not being too far from where I grew up i've never been here until recently. The sound of a Woodpecker drumming followed us around but we never quite managed to spot it. We did see plenty of the usual birds - Magpie, Song Thrush, Crows, Woodpigeons, Great and Blue Tits, a Nuthatch, Goldfinch and overhead circling Red Kites. 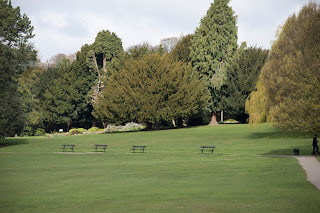 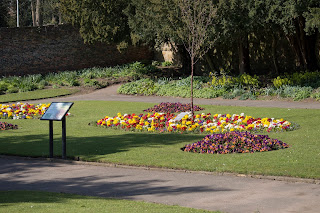 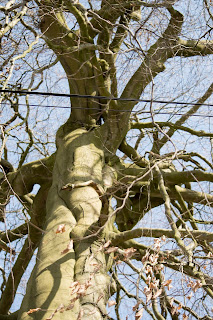 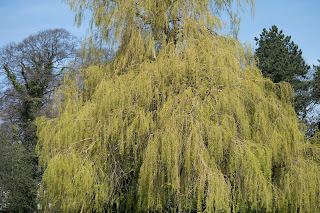 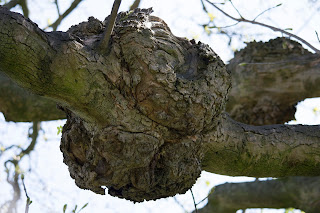 There is a Japanese Garden in the park, which originally opened in the 80's and had a big restoration in 2009, it's quite pretty and has a small lake, which had one lone male Mallard. 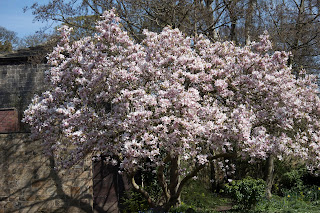 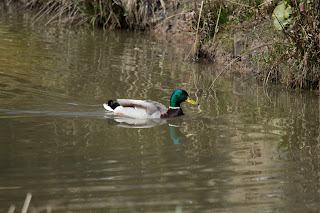 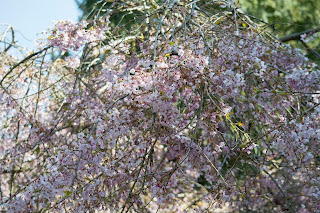 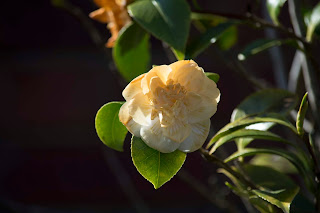 Whilst we were on our way out we came across a group, with several children who were litter picking the park, it is well looked after and does have play parks too, though we didn't come across those in our walk. Even with a cricket pitch (with it's small cafe/bar our base for the classes) and skate park there is still plenty to walk around. 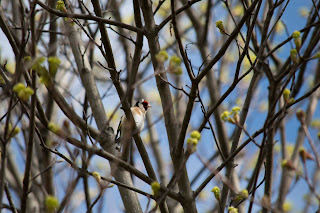 Lots of bugs were sunning themselves 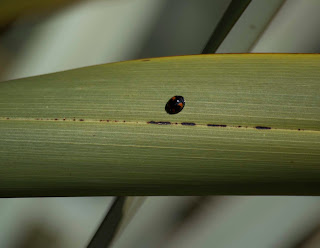 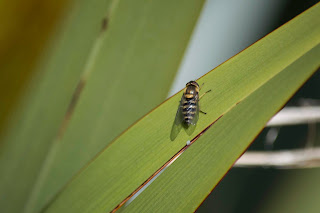 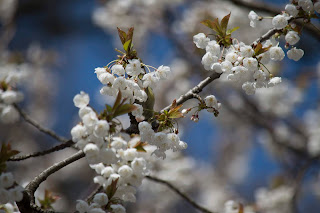 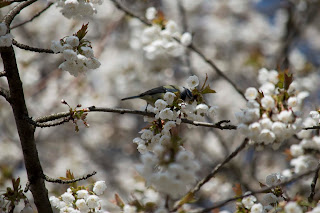 I can't seem find any information on birds that have been seen so I guess it's an unwatched spot - in that nobody posts records online at least? It'd be interesting to see what else is found here.
Posted by Pam at 13:40