The patch is looking up, i've been able to get out a fair bit and i'm adding to the list. I was almost able to add Fieldfare to it but they were just outside the boundary, which was a little annoying! 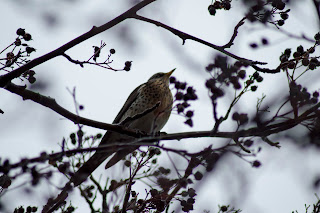 The garden has been busy thankfully as i'm still stuck at home for another few weeks yet. I got a new garden tick with a Redwing passing through though mostly it's the usual garden birds. There was a huge flock of Canada Geese in the classic V formation overhead this morning, we have a 'flight path' at the end of the gardens which is great for passing geese, gulls, swans and other possible waders that i've never been quick enough to ID. 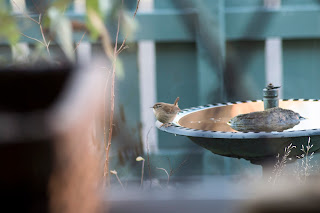 The Wren is in the garden nearly every day, never stops moving for long, 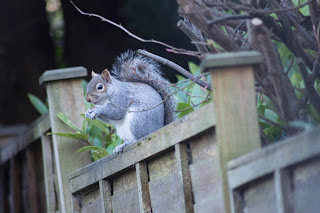 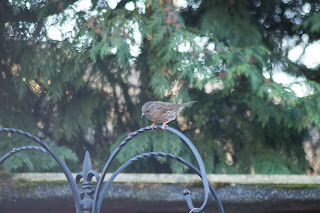 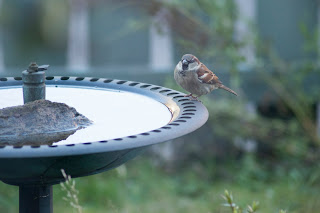 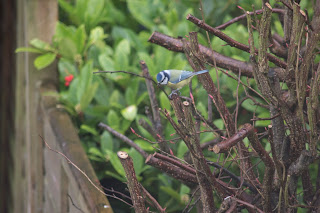 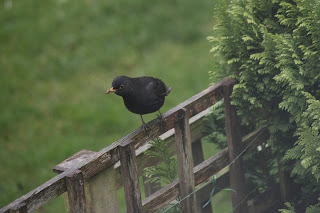 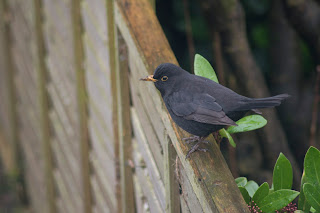 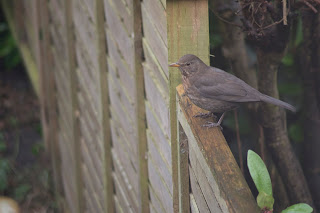 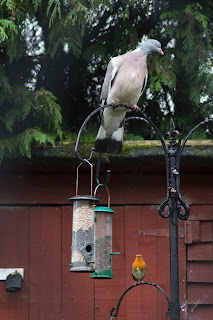 The weather has not been good and I've even been going out walking in the rain a couple of times. It's just good to get out! Of course it doesn't make for great photos but i've managed a few. 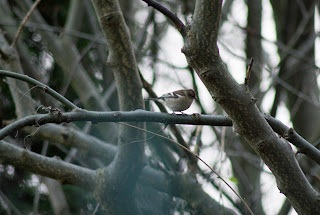 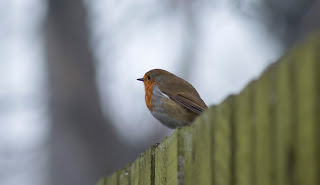 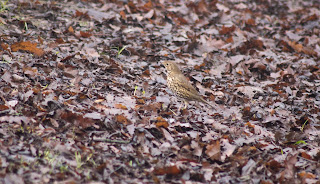 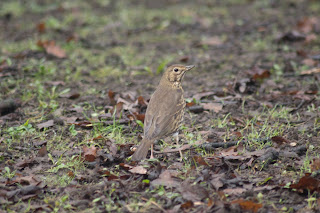 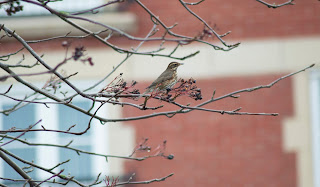 The park today was very foggy but there was the odd splash of colour and signs of spring already too. 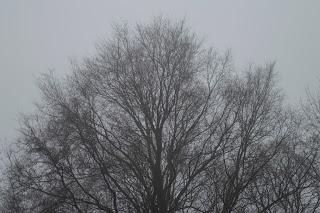 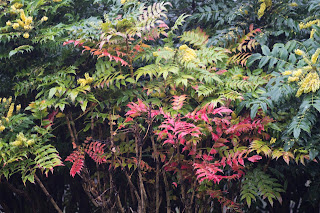 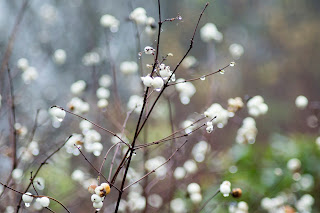 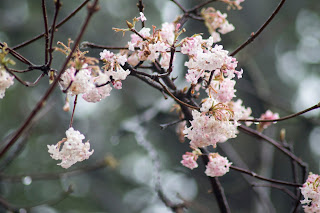 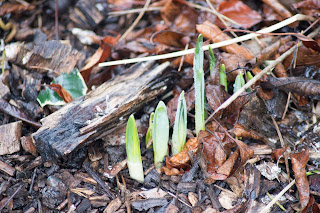 Two of the parks had trees blown down in the recent gales, one was still covered in Redwings and Blackbirds when I spotted it! 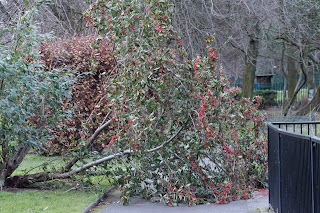 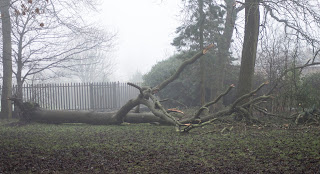 Yesterday I saw a post on Facebook about Waxwings being in Morley, however I didn't see it till late afternoon and  they were out of my patch boundary. As it would also have been starting to get dark by the time I got down there I decided not to try.

Today I had lunch plans which cancelled at the last minute, already being in the town centre I headed home figuring i'd give the Waxwings a go now I had more time. Luckily I didn't need to go out of my way as I spotted something in a large tree which is usually the resident Starling plot, it wasn't just Starlings - Waxwings!! On my patch, five minutes from home and plenty of them!! Thank goodness for cancelled lunches! Of course they stayed at the top of the tree and it was too dull for decent photos - i'm destined to only see them from afar but did I mention it;s a patch tick? 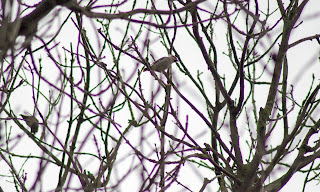 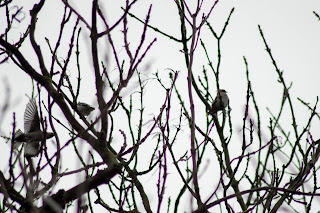 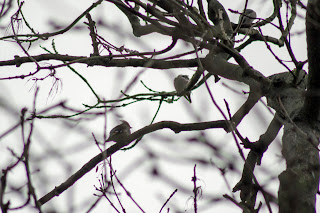 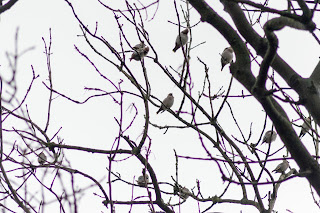 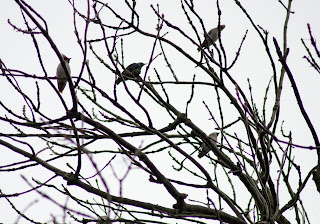 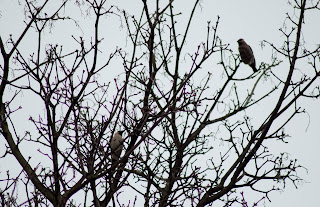