I haven't been to Roundhay park in a while and as it turned out to be a decent day Saturday I headed over with my daughter (tying it in with a stop at Tropical World too). Off the bat we were greeted with carpets of Crocus - the colour is fantastic. 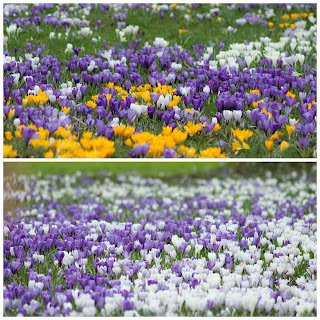 Squirrels, Woodpigeons and Magpies were in and out of the flowers 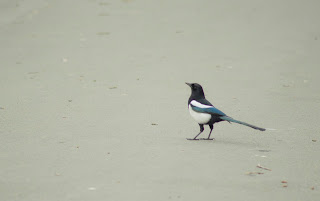 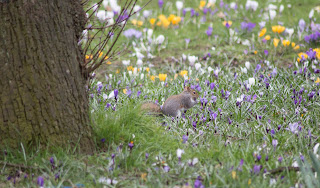 This squirrel was gathering material and taking it up to it's nest. 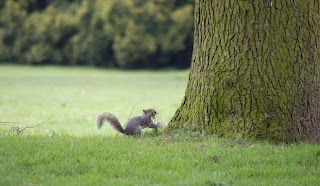 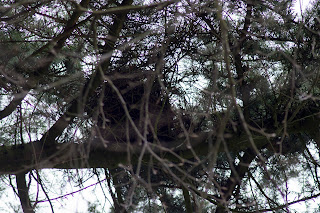 My daughter pointed out a Crow walking down the grass with a tennis ball in it's beak!! Of course it dropped it right as I got the camera on it. 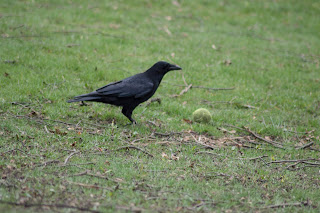 On the Upper Lake there was a lot of Tufted Ducks, a few Mallard, Coots, Moorhen and Black Headed Gulls. By the island at one end a pair of Gadwall. A Jay flew into the trees on the island and got into a bit of a squawking match with a couple of Magpies. The Coots were starting to nest in the reeds. 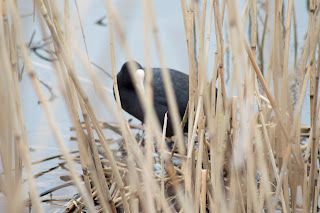 We kept hearing a Woodpecker as we walked but never caught up with it unfortunately. There were more Jays flying around and I just spotted one in the undergrowth. 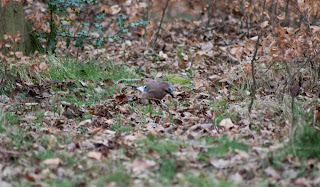 On Waterloo lake are possibly the most well fed (overfed) birds in Leeds, lots of Swans, Geese, Gulls and a couple of Cormorants too. 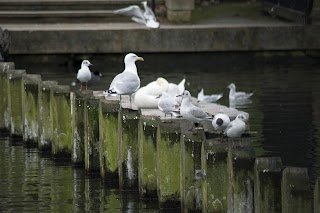 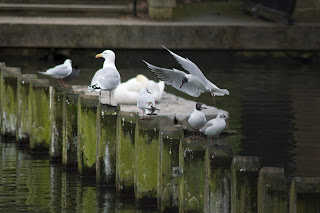 The Gulls were fighting over food dropped on the path until two Crows came along and fought them all off. 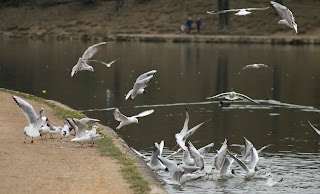 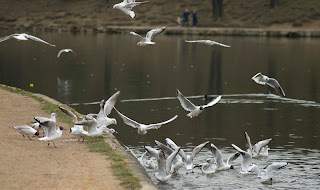 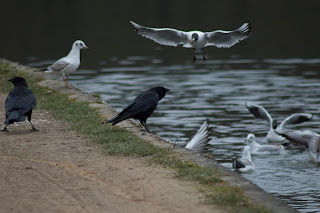 The top end of the lake had more Cormorants, Coots, Mallard and a lone Great Crested Grebe. There were a few Blue Tits in the trees but the woods there were pretty quiet.

A couple of photos of the Cormorants by the cafe and we were off, the park was getting a little too busy to stroll through without dodging dogs and bikes! 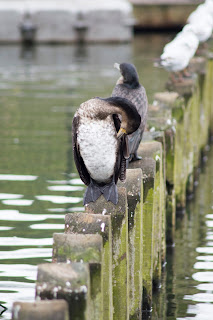 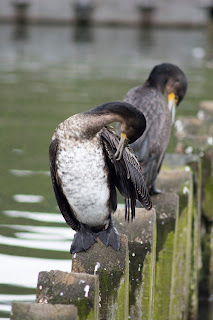