A bit of an update from the garden the past couple of weeks. The cold weather has made keeping the water from freezing over difficult, though I did see a Blackbird stood on the ice in the middle of the pond and drinking from the edge! The Sparrows were skating round the bird bath about half an hour after i'd defrosted it most mornings!

We're still getting the Foxes overnight and Squirrels daily - up to three at a time but they do get a bit fractious with each other. There's been an influx of Blackbirds over the past week and our Robin has been joined by a 2nd but they just end up chasing each other round the trees. Starlings have started coming back in too, there's been a couple of flocks around the estate for a while but it's only since the temperature dropped they've been back at the feeder, we had 25+ last week.

Flocks of Tits fly through a couple of times a day - Long-tailed, Great and Blue, the Blue tend to linger on and off all day.


I am looking forward to the days starting to get longer in a couple of weeks though, I much prefer seeing the garden in the daylight during the week! 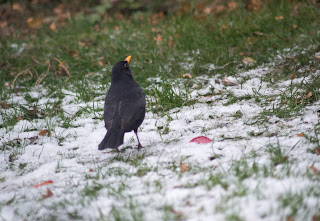 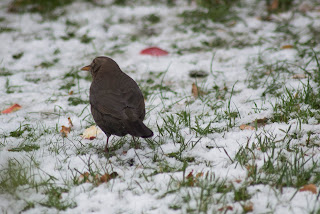 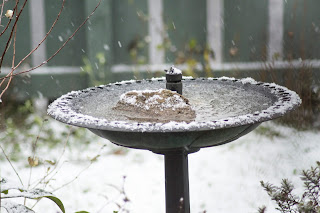 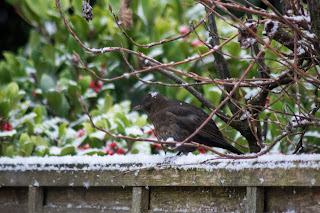 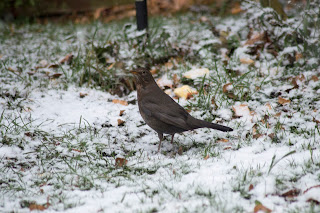 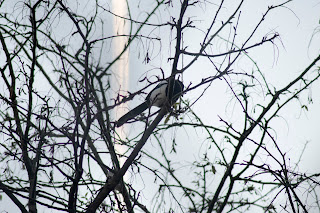 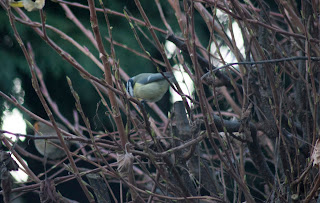 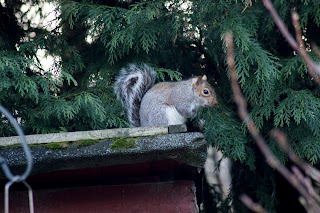 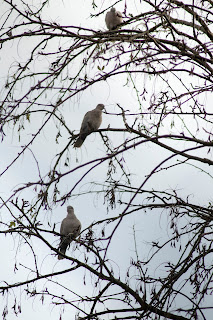 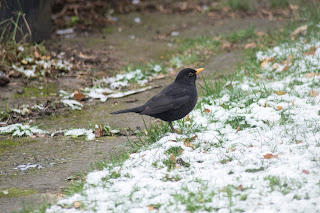 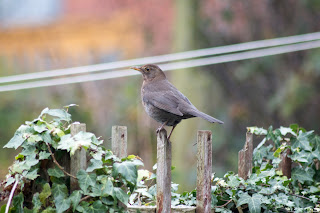 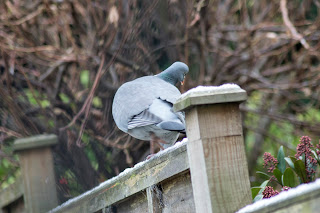 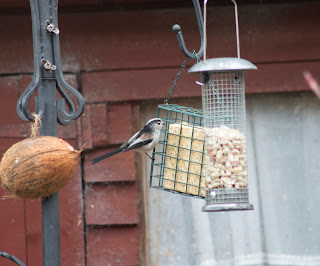