On Saturday we were in York doing a little Christmas browsing, at dusk we were by the Christmas Market in the centre as Pied Wagtails started flying in to roost, it was an amazing sight, there were maybe a couple of hundred in the end with a few stragglers coming in as we walked about. A Sparrowhawk flew through them as they came in scaring a flock out of the trees, it didn't catch anything and soared off round the buildings. 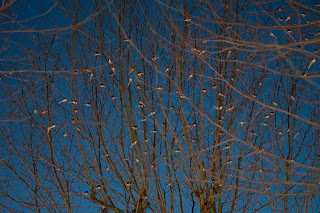 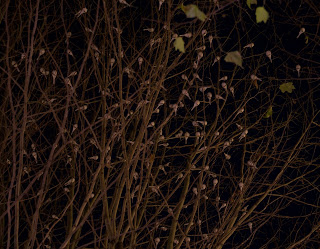 I caught this Wagtail in a car park in Morley, there have been a few in the town centre the past couple of weeks 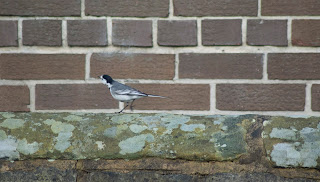 In the Scatcherd Park I noticed, on the way to work, the Redwings arrived at the end of last week, I had a little time to walk around with the camera on Monday morning, however they are very flighty and are off at the first sign of people!

This Crow though was not in the least bit bothered! 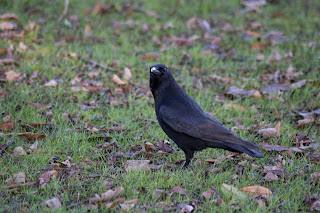 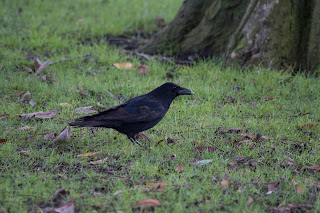 There are Blackbirds everywhere, the one in the second photo had just swallowed a huge worm. 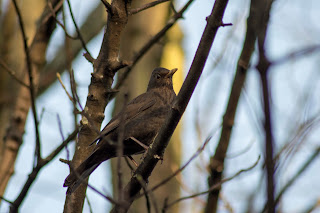 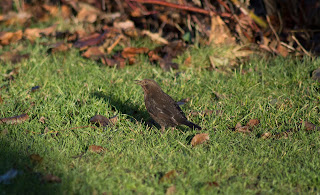 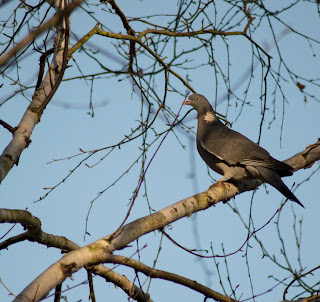 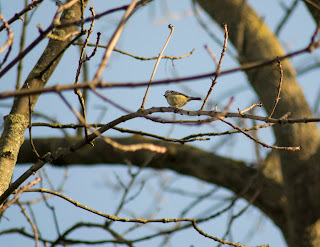 The only decent shots I manged to get of the Redwings, 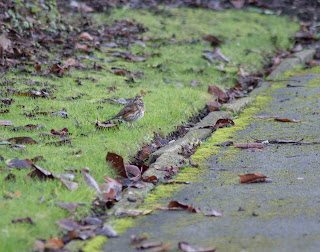 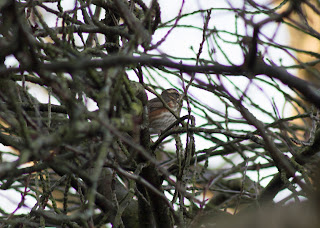 The park was beautiful in the sun though in parts it was still quite frosty. 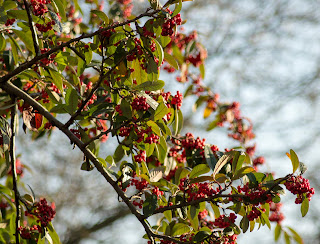 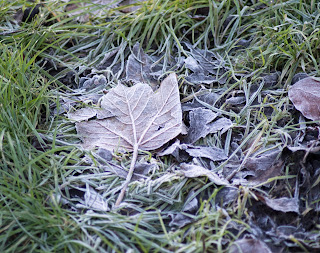 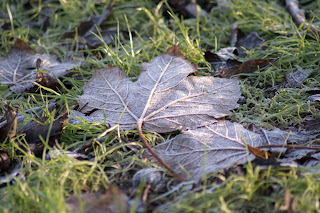 A little closer to home I spotted this Mistle Thrush taking a drink from a dripping pipe! 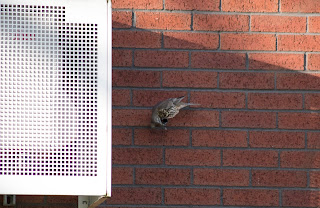 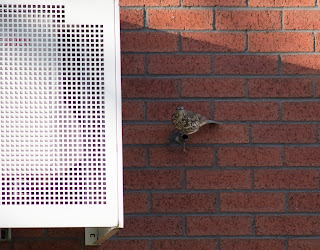 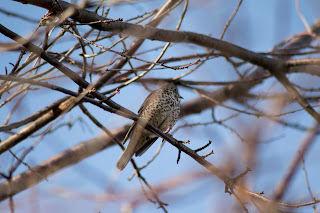 There were a few Chaffinch nearby too. 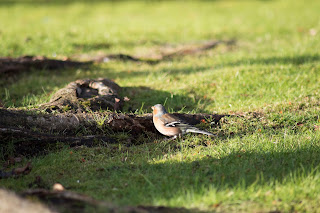 I'm going to miss my commute to work over the holidays!
Posted by Pam at 16:04