This past Sunday we paid a visit to Blacktoft Sands out on the east coast near Goole. A first time visit and it's safe to say we'll be back!

The minute we stepped out of the car this young Robin was literally at our feet, unfortunately i'd barely pulled my camera out of my bag and the settings were wrong so it isn't the best picture! There was also a Wren sat watching us from the wheel of a nearby car. 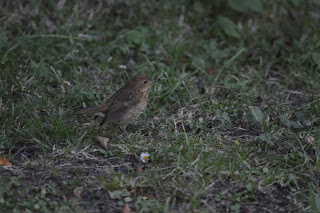 We picked up a tick sheet and some extra binoculars at the information centre for my daughter and set out to explore. My husband thought he saw a Bearded Tit as we walked down to the Marshland hide but couldn't confirm it properly and unfortunately that was the only possible sighting all day. Those elusive birds are staying just that for us so far!

Now every hide we went in today had a few people in and I have to say everyone we met was quite lovely and happy to point birds out and chat about what had been seen, quite possibly the friendliest reserve we've ever been to! This certainly helped my daughter tick off quite a few birds fairly quickly. We saw Black Tailed Godwits, Redshank, Greenshank, Lapwings and lots of Little Egrets, which are one of my favourites. 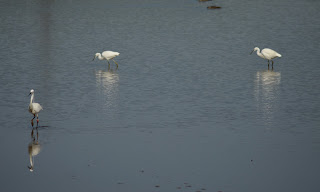 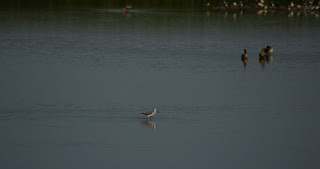 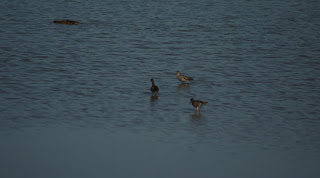 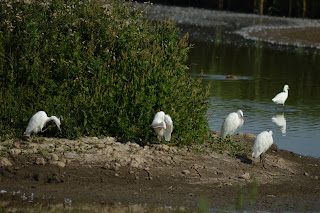 We bypassed the other hides for now to head for the Ousefleet trail with a stop on the way to try and ID a warbler in the grasses but I couldn't get a good enough of a view of it.The trail was glorious, full of butterflies and 'fairies' from the thistles, the sun was out and we took our time walking along it. 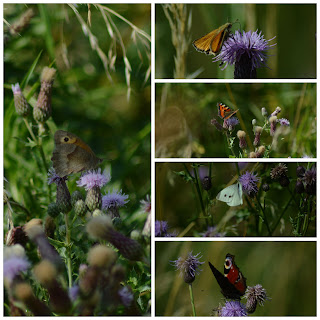 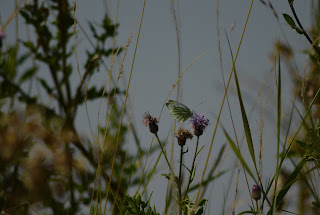 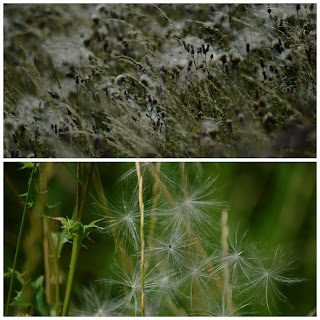 At the end of the trail there were lots of beetles in the grass, soldier beetles I think? 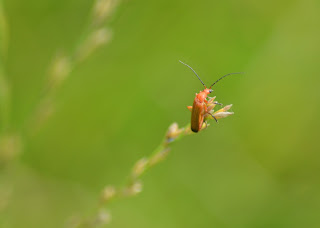 The beautiful Konik ponies were by the water trough just over the fence, there's a little bit of information here on how the ponies help with the habitats on the reserve. 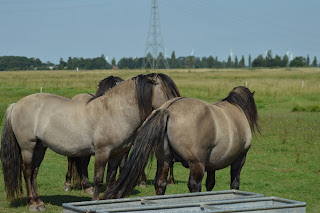 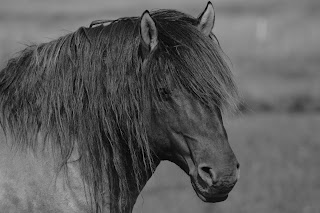 There is no water at the moment through the Ousefleet hide but we could see half a dozen Curlews in the distance and further still a huge flock of gulls. Through the screen at the side a couple of Green Sandpipers were in and out of the reeds at the far edge of the water, too far for any decent photos. There were a lot of large dragonflies around here too.

As we walked back along the trail we saw a couple of Buzzard flying overhead, I got a blurry picture! 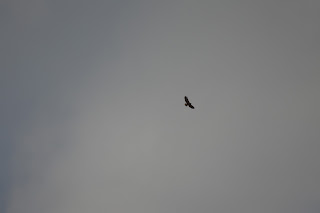 We checked out the Xerox hide and managed to spot a couple of Marsh Harriers down to the right of the reedbeds, very exciting and a new bird for me! Too far away for any decent kind of pictures but we got good views with the binoculars. Out on the water were more Redshank and a couple of Little Grebes.

After a break for lunch in the car and a stop to watch the many Tree Sparrows on the feeder near the car park, it was on to the right this time and the First Hide spotting this Comma on the way. 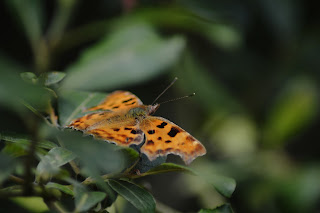 From the hide we saw more Little Grebes, some noisy flocks of Greylag geese flying about, a Pheasant, a couple of Little Egrets and a............ship! 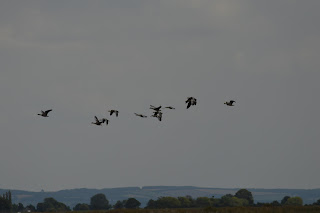 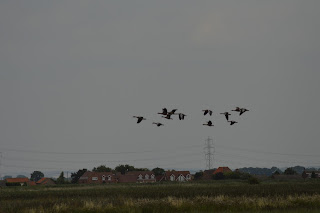 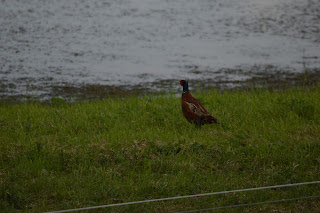 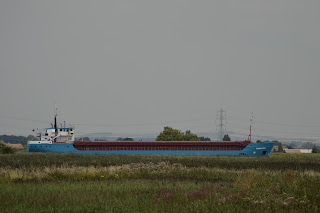 At the Townend Hide my daughter spotted Snipe right away, pretty close to the hide too, there was a Common and Green Sandpiper on the water and the biggest excitement..... in the distance the Montague Harrier and Marsh Harriers too, the Montague another first for me, of course too far off for any kind of decent shot with my camera! 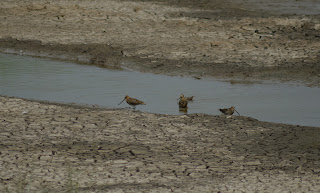 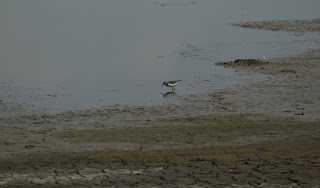 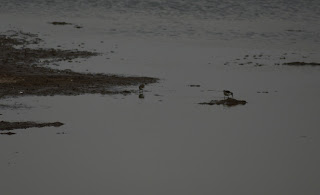 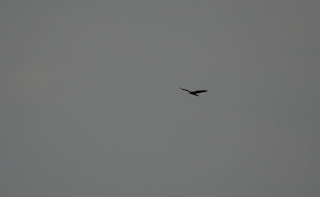 On to the Singleton hide which was pretty full with people but they made room so we could see the Harrier and the many birds on the water, Swans with cygnets, Greylag geese, a lone Lapwing, Egrets. A helpful chap saw that my daughter hadn't ticked off Ruff and mentioned that you could see some from the Marshland hide so we decided to go back there before we left.

He was right, I scanned the birds and finally spotted a couple of Ruff amongst the Lapwings. We stayed a while just to watch the waders. 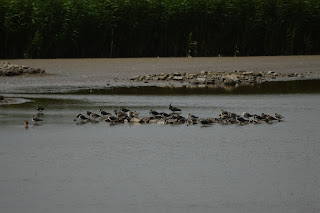 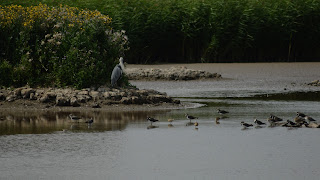 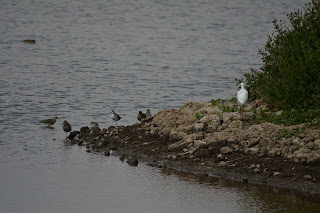 We made our way back to the centre to hand back the binoculars and the ticked off list, we managed a fair few birds and bugs on the list, which is the perfect idea to get the kids more involved.

It was a great day, it's always good to pick up a couple of new birds! It'll be interesting to go back later in the year and see what a difference the change in season makes.