Back in June we spent almost a full day at Fairburn Ings, we picked a superb day weather wise, which prompted us to set off early so we could check out Lin Dike and the whole of the lake walk too as we haven't been down to the Village Bay end in quite a while.

Chiffchaff were calling all over as we walked down the path towards the hide at Lin Dike. 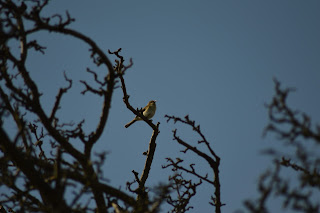 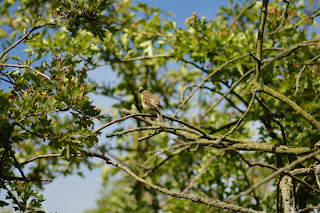 Looking out from the hide we could see an Avocet with a chick in the distance and some noisy Black Headed Gulls, apart from those it was fairly quiet there. There was plenty going on as we walked though, lots of damselflies and butterflies along the path. 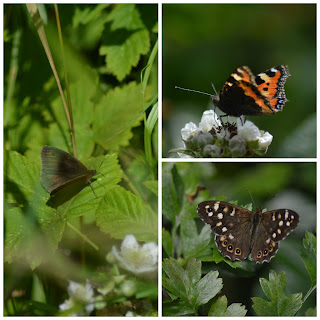 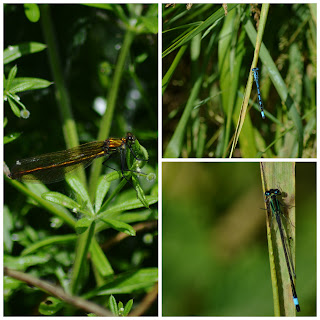 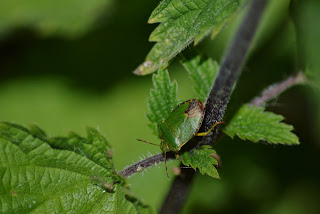 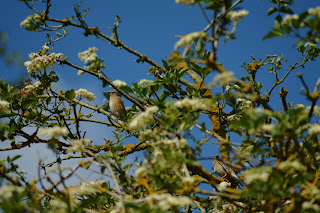 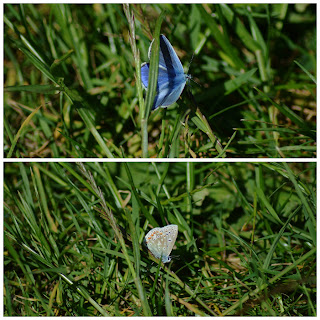 There were plenty of flowers around and we could hear grasshoppers/crickets in the grass but only caught a brief glimpse of them, they were too quick for the camera! 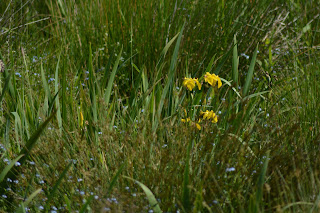 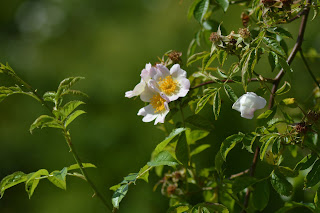 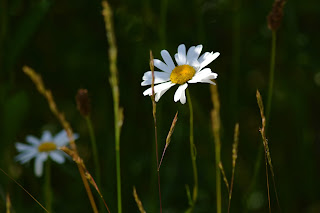 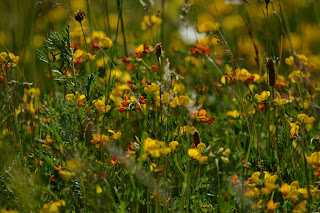 I had a bit of a lovely moment on the way back to the car at Lin Dike. The first book I ever saved up for and bought with my own money as a child was a book of butterflies, I still have it, it's well thumbed especially the page showing the Brimstone, which i'd been desperate to see and never did, until today when two of them flew over the hedge and followed us down the path. The excitement at finally seeing this butterfly after all this time was obvious and slightly bemusing to my husband and daughter! 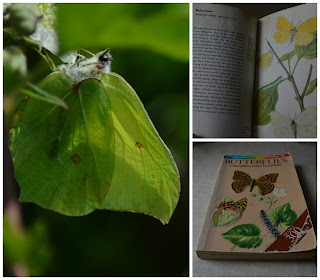 On to the village end of the reserve for a walk along the lake. From Charlie's Hide we saw Canada Geese with chicks and more Black Headed Gulls, a lone Heron and a Wren singing away.

On the lake itself there were Greylag Geese, Cormorants, Common Terns, Pochard, Mute Swans and Great Crested Grebes, this one in the photo, though you can't tell as it was too far away for a decent photo, was hiding a couple of youngsters! 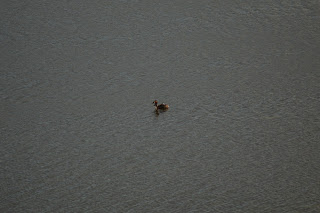 A quick late lunch by the RSPB centre and we wondered the trails there. The usual birds were on the feeders, Tree Sparrows, Chaffinch, Bullfinch, Goldfinch, Greenfinch, Blue, Great and Coal Tits. 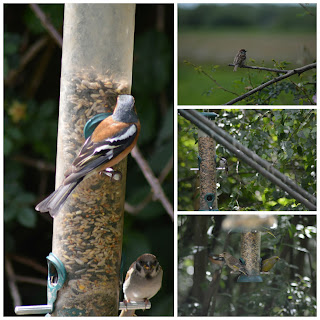 We found a little quiet little spot by one of the ponds that was just overflowing with damselflies and ended up sitting there for half an hour or so just enjoying the peace. 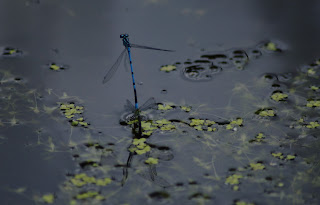 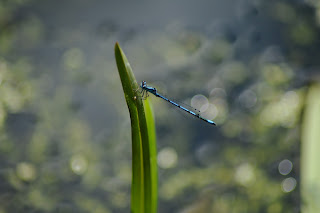 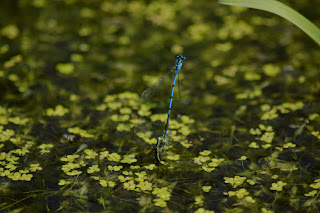 Finally we spent a while watching some very protective Avocets looking after their young off the feeding platform by the lake, fantastic to see. 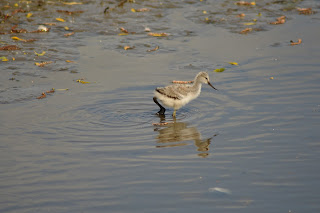 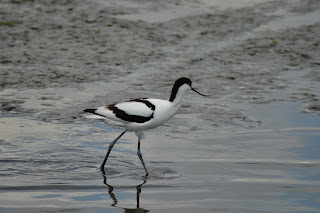 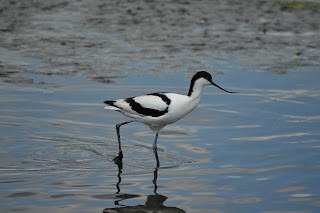 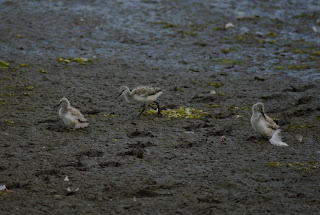