The first juvenile Starlings appeared in the garden about two weeks ago and they soon figured out the feeder, they're constantly attached to it at the moment! 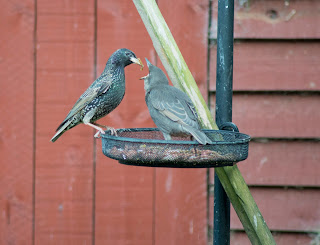 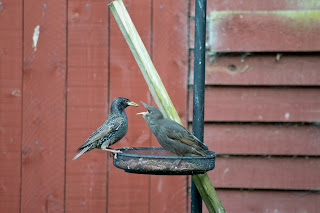 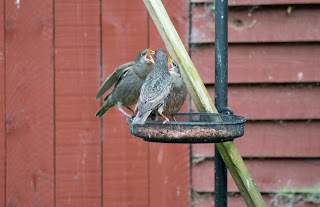 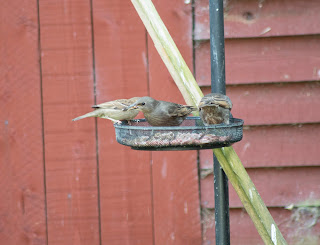 In fact the Sparrows are also constant visitors too.... 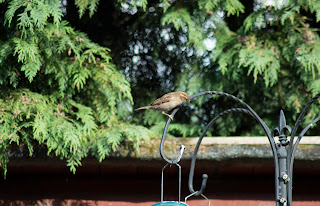 Though they spend a lot more time at the bird bath.... 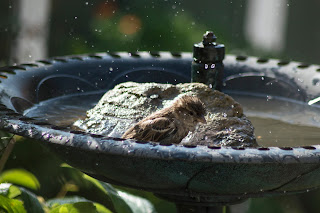 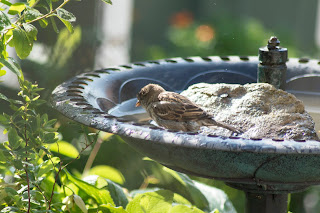 Occasionally the Starlings do too 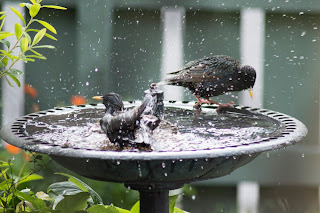 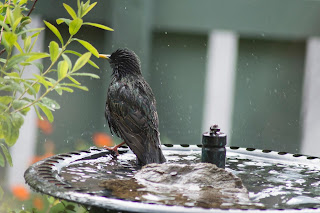 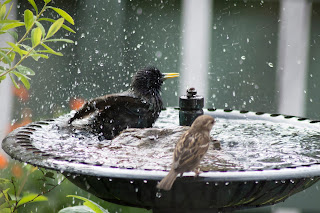 There are a couple of young Sparrows that have fledged but so far i've not seen them venture out of the bushes behind the garden.

For the adult Sparrows our front garden is a haven it seems at the moment, with the bird bath and the fact i've done little gardening there recently so things have been left to go a little wild, the lavender is filling the border but it's full of dandelions, columbine and various other self seeded plants. 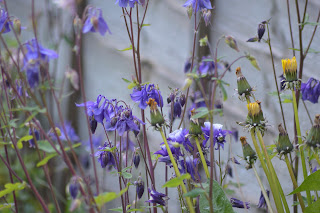 The Sparrows spend a lot of time picking at the plants. 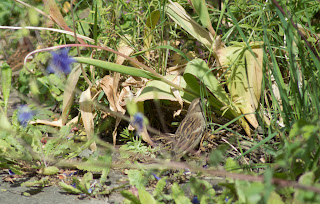 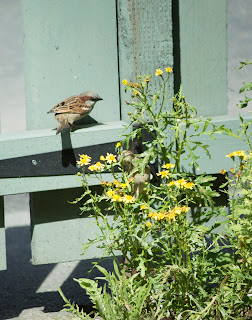 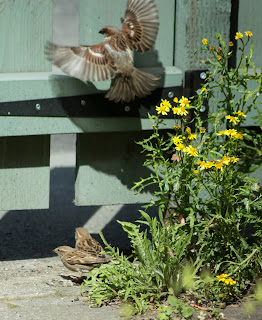 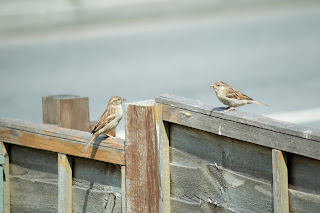 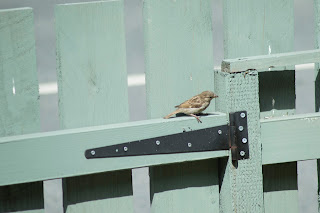 We've had the odd visit from Great and Blue Tits, Goldfinch, Magpies and Blackbirds but mostly it's the Starlings and Sparrows that seem to have taken up residence.

Collared Doves and Woodpigeons have started making frequent appearances again, they've been few and far between over the past couple of months so it's good to see them. 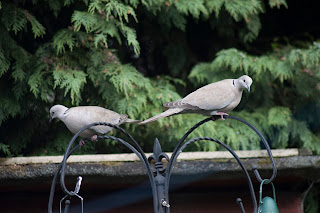 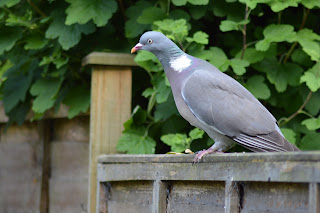 A squirrel spent half hour sat on the feeder earlier this month, the first in a while though it's not been back since. 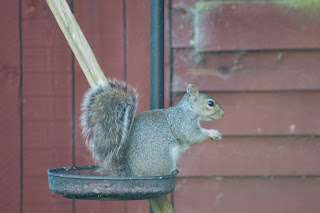 With the days being so warm we've been able to leave the patio doors open until late in the evening, so i've had fantastic views of Pipistrelle Bats flying low around the garden every night at dusk. Amazing to watch. As i've watched for bats a couple of times a Fox has appeared at the gate at the back of the garden, some lovely moments of eye contact before it disappears back off behind the houses. A bit nicer than the usual barking that wakes me up at 2am in a morning.

Last night I watched the Hedgehog clear up the food under the feeder and take a drink out of the water dish we've put down.

Elsewhere we discovered that Blue Tits have nested in the old bridge again at the end of my street, there's a small hole in the bricks almost at head height and they were making a lot of noise in there this morning.

In the park on the way to work I see Chaffinch, Goldfinch, Rooks, Crows, Blackbirds, Thrush, Magpies and recently a very tiny recently fledged Wren being fed by an adult. I also spotted a family of Goldfinch too. 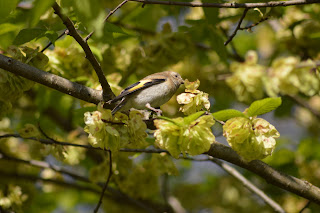 In the woods the young Robin is growing up quick though the parents are still quite jumpy around it. A Peacock butterfly was sunning itself. The flora has grown a great deal since my last visit on the Big Day. 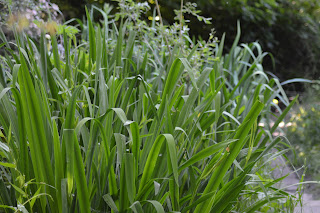 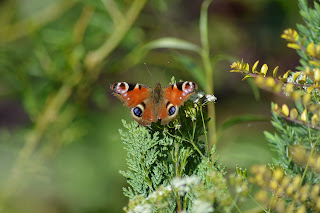 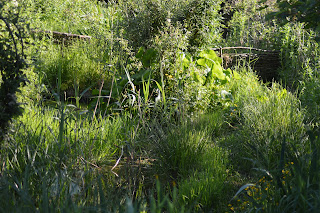 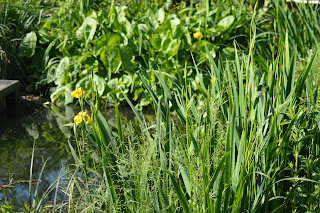 30 Days Wild starts tomorrow and i'm hoping to have a walk through the woods before work, depending on the weather!
Posted by Pam at 22:28