Sunday morning saw us at Rodley just after it opened. It was a decent morning again and no rain forecast today.

There were lots of geese - Greylag and Canada - in the field by the car park. In a tree nearby a Greenfinch, first one i've seen in a while. 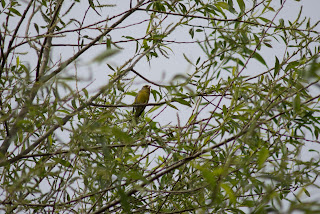 We sat in the Lagoon hide for a while and watched the Moorhen feed the chicks on the raft. We also saw Common Tern, Great Crested and Little Grebes, Coot, a couple of sleeping Oystercatchers and flitting about in the trees in front were several lbjs which I thought were Reed Warblers. The Sand Martins are making use of the bank here. 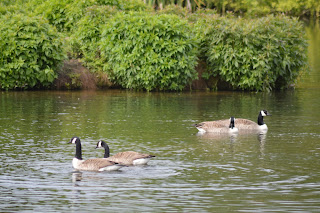 We did see Reed Warblers from the Duck Marsh hide, a pair of them hanging the reeds. A Greylag Goose family were on the grass, the parents keeping the goslings quite well hidden. 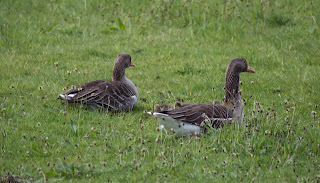 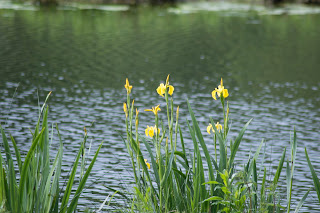 Along the willow path a bank vole was in the usual spot, hiding behind a little bit of grass. 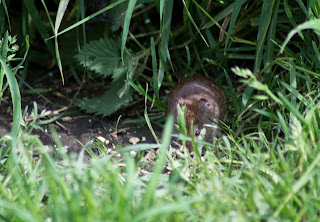 As we sat down in the Reedbed hide a Jay flew across into the trees by the river, we always seem to see one in the same spot every time we visit. The Lapwings were very defensive and chasing off Crows and Jackdaws if they landed anywhere near. 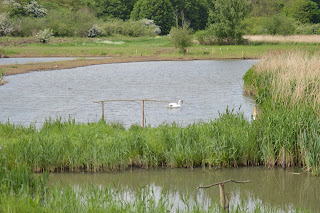 We saw a fair few insects and butterflies around the reserve including a beautiful moth, a Carpet Moth I think? 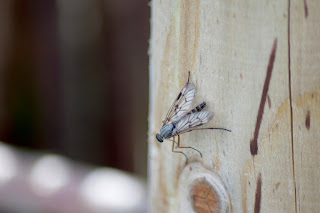 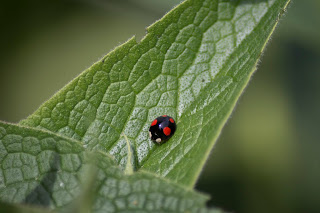 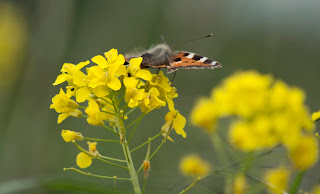 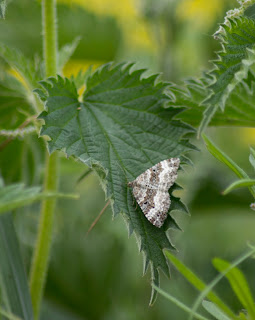 The ponds were full of tadpoles and a patch on the river walk was full of snail shells. 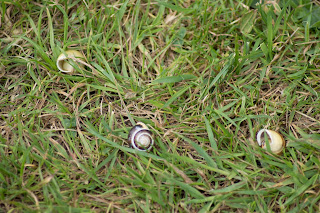 Making use of the lovely visitors centre we stopped for a coffee and watched the birds on the feeders around it - Bullfinch, Dunnock, Reed Bunting, Blue Tits...

Up at the managers garden is was a little quiet, a few Blackirds, Dunnock, Reed Bunting and Jackdaws. Then a movement off to the side, the Little Owl! It landed on a branch at the back for a few moments and then was off. We got talking to the chap sat there so ended up staying a while and the Owl came back, landing on the same branch. Fantastic! 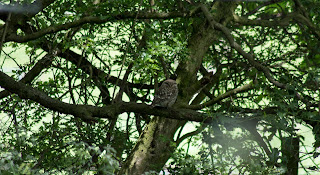 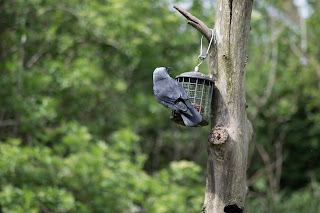 We made a bit of a mistake on the way out - we went for another look out of the Lagoon hide and saw a bit of a horrible nature moment! One of the Moorhen chicks had fallen off the raft, it kept trying to climb up the chain at the side without success of course. A Coot spotted it and unfortunately went for it, one of the adult Moorhens attacked the Coot but it was too late for the chick and we thought the adult took a bit of an injury to it's wing too but I think it was ok.

We should have ended the day with the Little Owl and skipped the hide I think!