Our 2nd reserve of the weekend, just as we left Fairburn it started to rain, I was expecting rain and came prepared so we parked up, covered up and set off! I actually haven't been here since the visitor centre was open last time so we picked up a map as I remember it being big!

Also I forgot how open it all is - not so great with the wind and rain. Still we saw a Common Tern fly by and several Skylark along the fence right from the off. The further we walked the nosier it became, Gulls where everywhere!

If we thought we'd had close encounters with Swifts at Fairburn that was nothing compared to here, Sand Martins, Swifts and Swallows in large numbers everywhere you looked. The rain had brought out an immense amount of flies and the birds were loving it (me not so much when I inadvertently caught the odd one, talking and swarms of flies don't mix!). I have never seen them in such numbers before and they were amazing to watch.

The rain did not make for good photos and it was difficult to see at some points even with the binoculars but we persevered and the rain did let up a few times and the sun dried us up before we got soaked again. 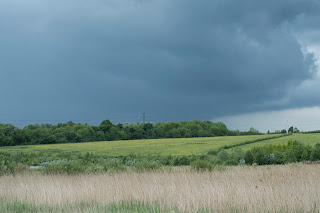 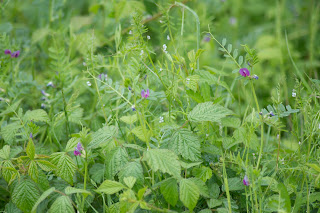 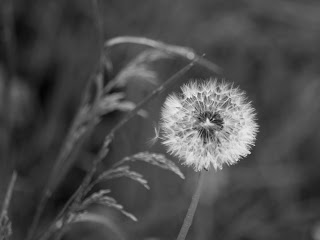 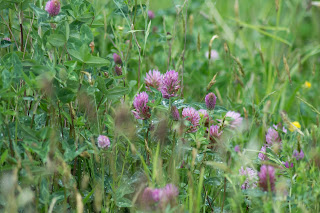 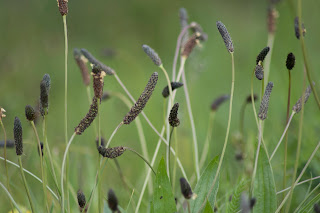 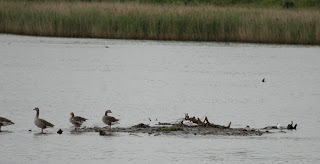 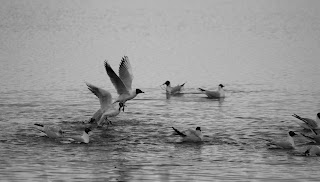 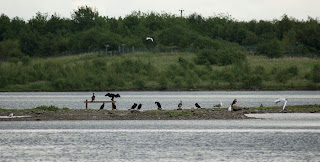 In the reeds we saw Reed Bunting, Reed Warbler and heard more Sedge Warblers. A pair of Linnet landed in a gorse bush nearby. Willow Warblers and Chiffchaff sang in the trees and a Jay flew by. 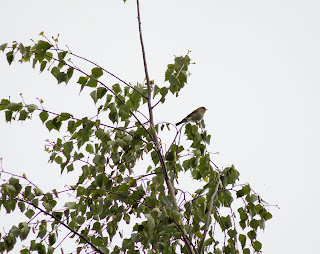 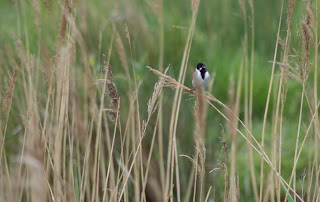 As we headed back to the car park I heard another Sedge Warbler, this time in a small tree by the path, best views i've ever had of one and it was singing pretty much the whole time. Lovely end to the walk. 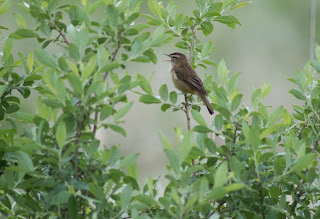 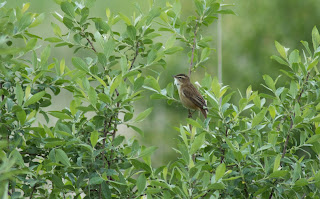 We spent about 3 hours here and it would have been longer had the weather been better, there is a lot to see and a large area to cover. Well worth a trip, I don't know why we haven't been more often! 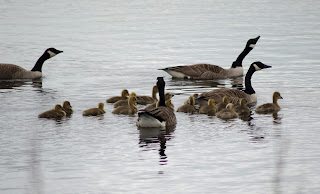 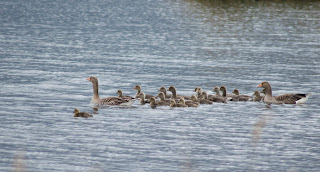