We spent a couple of hours walking around on Saturday morning, the weather was glorious, not too hot for walking though I think if we'd stayed later it would have been (for me anyway!). 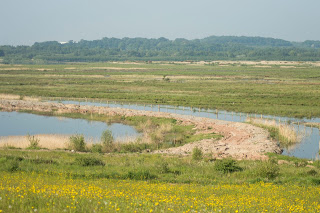 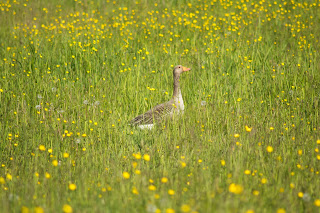 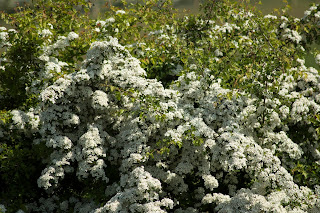 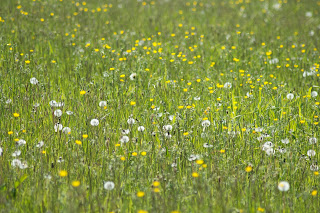 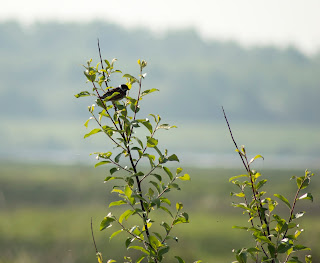 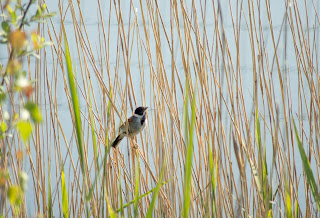 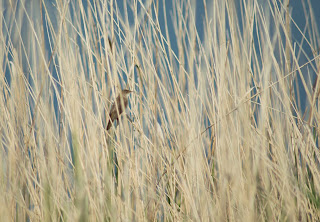 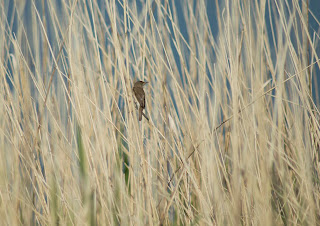 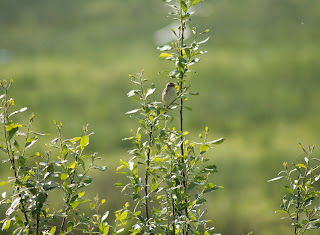 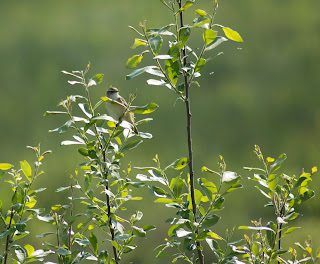 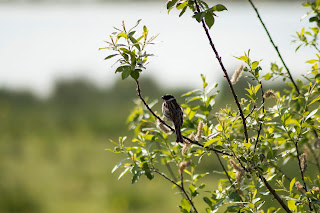 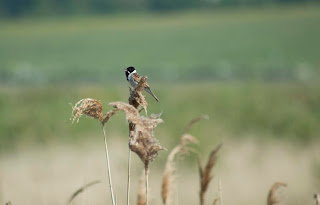 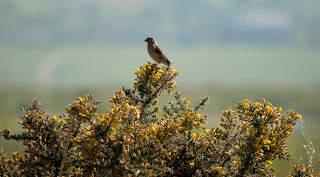 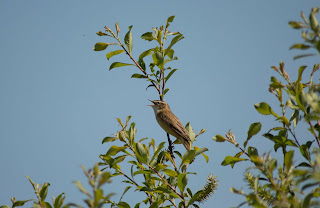 On the water I finally saw two of the Black-necked Grebes which I managed to miss on our last visit! They were distant and soon off into the reeds but I got good enough views. 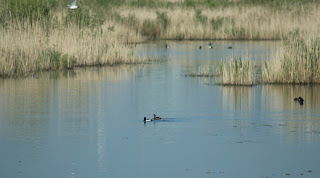 A couple of Common Terns flew over and just two Swifts. The lack of Swallows, Martins and Swifts was very noticeable, especially compared to last year when we visited around the same time. 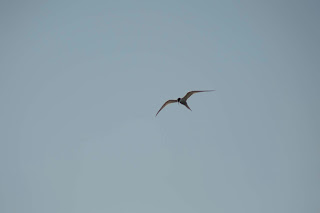 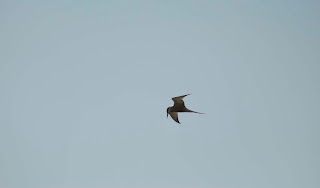 There were quite a few chicks on the water, mostly Geese and Coot and one Mallard family. 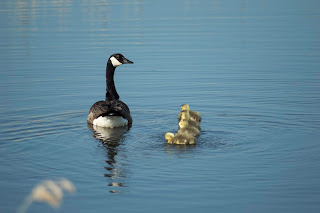 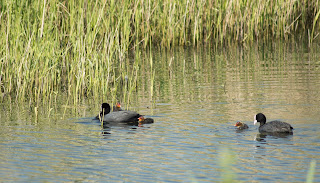 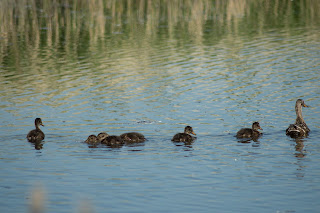 The paths around the reedbeds were guarded by Black-headed Gulls, they flew off as we approached but settled down again behind us. 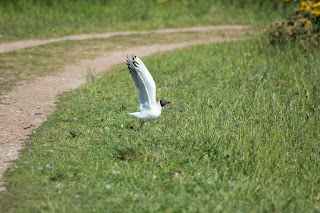 My first dragonfly of the year landed on the path in front of us and we saw a moth hidden among the grass. We only saw a handful of butterflies. 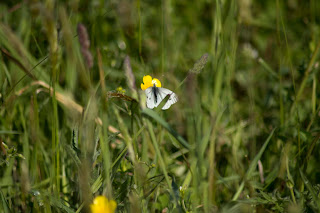 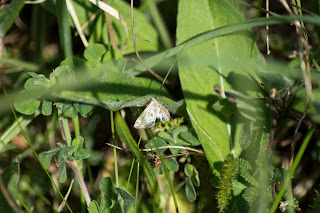 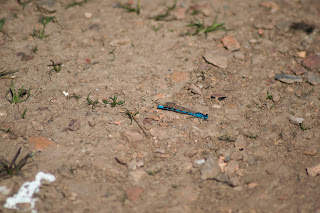 Our time was up.........ok I admit I wanted to be back for the Royal Wedding..........so our time was always going to be limited today but I was hoping for the Grebes and I wasn't disappointed!