Today is the end of 30 Days Wild, it's been a lovely if rather busy month and the blog posts didn't happen as often as i'd hoped. I've spent a bit of time each day checking out the hashtag on twitter, the response to it has been fantastic.

I spent most of the weekend out and about, some of which i've already blogged about, with another coast blog to follow. Other than that due to work and illnesses (again) mine this time though (who gets a cold in summer?!) it's mostly been garden watching and a quick walk in the woods. 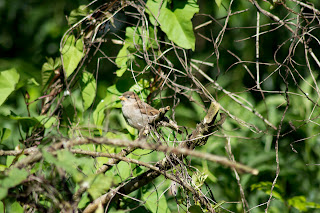 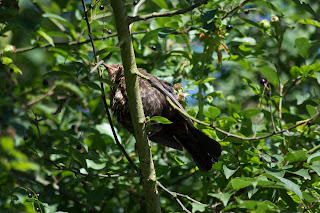 House Sparrow & Blackbird in the woods 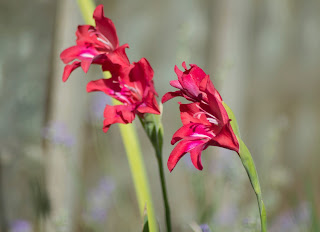 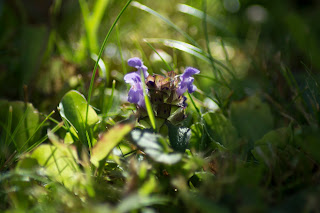 We haven't mowed the lawn in a while and this Self Heal suddenly appeared, it's only very tiny little plants and I struggled getting a good photo, I should have waited until the sun moved! 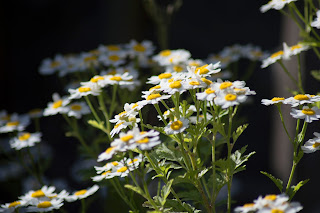 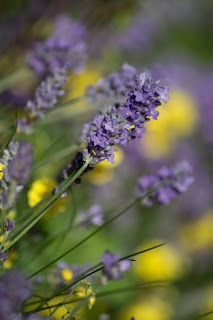 The Lavender and what's left of the Foxgloves have been buzzing with bees.

There's finally been a few juvenile House Sparrows in the garden, we watched them being fed by the adults right by the window. The feeders i've hung by the front door are very popular with them. The juvenile Starlings are still mob handed at the feeder in the back garden, a Squirrel has been turning up regularly again and the Fox has been cleaning up around the feeder on a night. We had brief visits by young Blue and Great Tits and a Robin too. 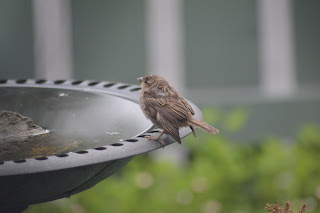 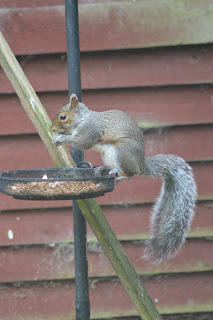 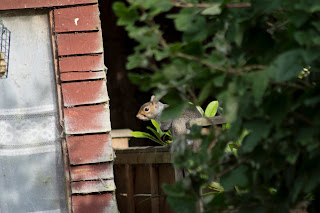 I found this amazing Vapourer Moth Caterpillar in the garden, i've never seen one before. 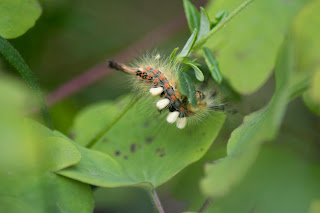 This past week i've also contacted my local council about turning part of a neglected roundabout at the end of my street into a meadow. I'm not sure if anything will come of it especially as since the email i've noticed new sponsored by signs go up on it but it's worth asking as there's plenty of room to create a sizable patch on there. I'll post if anything should happen!